Watch the Thich Nhat Hanh Documentary “Walk With Me” (TRAILER) 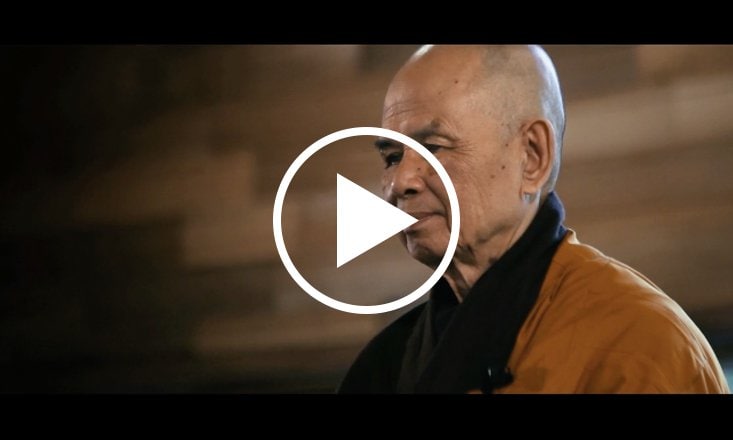 If you've been practicing yoga and meditation for a while, there's no doubt that you have heard or read some of the many wisdom nuggets of Zen Buddhist master, Thich Nhat Hanh.

As one of the most respected and celebrated figures in yoga, meditation, and mindfulness movement, yogis and non-yogis alike look up to him for spiritual guidance and inspiration to stay mindful and find peace amidst the chaos of daily life.

"Walk With Me" is a documentary that lets us follow the "journey into the world of a monastic community who practice the art of mindfulness" with no other than Thich Nhat Hanh himself.

So while we can't all have the privilege of meditating and practicing with him, we can get an insight on his spiritual process and his wisdoms through this documentary. And hey, the fact that it's narrated by Benedict Cumberbatch is pretty awesome too!

The documentary comes out 2017, so until then, hit play above and enjoy a sneak peek of "Walk With Me," the highly anticipated Thich Nhat Hanh documentary.