The United Nations Urges People to Move to a Vegan Diet 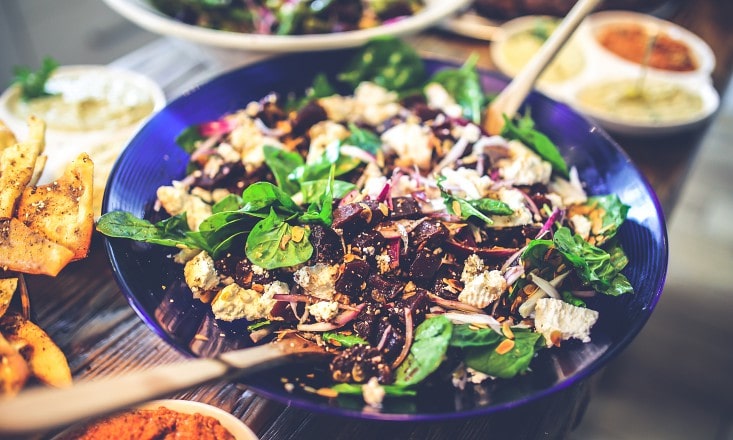 The United Nations seems to have been a bit ahead of the trend when it released a report a few years ago recommending people to move to a vegan diet. So in case you need that extra push to become vegan, know that the UN is on your side.

The Push for Veganism

A few years ago, the United Nations released a report encouraging people of the world to move to a vegan diet instead of a Western diet based on meat and animal products. This report is starting to make the rounds again, and there’s no denying that the UN is pretty convincing in its argument.

The world’s population, which currently stands at 7.3 billion, is projected to increase to 9.1 billion by 2050. With that huge increase, there comes a problem of how to feed another 2 billion people. Because of this, the UN said that the key to all of this is going vegan.

Stating that veganism is essential to saving the world from hunger, poverty, and climate change, the UN declared that following our “normal” diet of animal-based foods is unsustainable as population grows. Unlike fossil fuels, there isn’t really an alternative to food, as everyone has to eat.

Meat and the Environment

Taking into account the amount of space a beef farm takes up, as well as the fuel needed to transport feed, taking the animals to the slaughterhouse, and the meat to the supermarkets, it’s quite easy to see how a meat-based diet can be damaging to the environment.

The big problem is, that as people get richer, they tend to turn to a meat-heavy diet, because they can afford it. In the report, the authors suggest that people who already eat a lot of meat start to reduce their meat and dairy consumption, and that people in developing countries are educated on the future toll meat-heavy diets could have on our society.

If you want to start reducing your intake of animal products, start with a “Meatless Monday” once a week, and then slowly reduce your consumption over time.

Just give it a shot. The planet (and the future) will thank you!