The Quest for Authenticity in This Photo-Shopped Auto-Tuned World 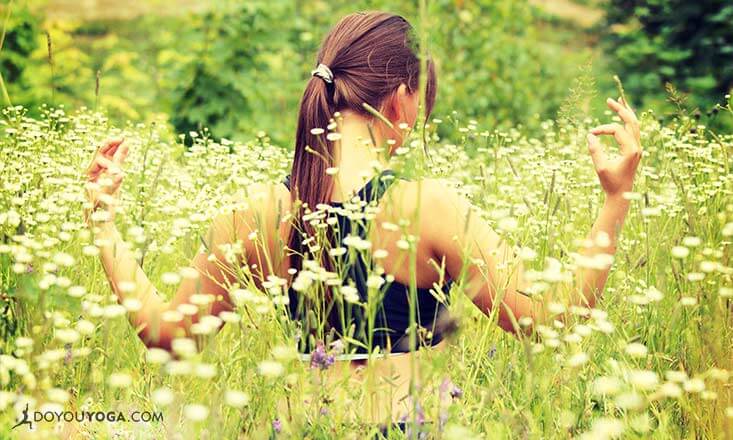 Okay fine, maybe I parent slightly different than my parents did, but the starkest contrast is that every song my kid listens to is auto-tuned.

On Auto-Tune and Photoshop

It’s not like people in the past sang better than people in the present, but there has become an industry standard which means that anyone who doesn’t comply will stand out. The human ear is becoming so accustomed to this that we no longer think about distinguishing someone’s natural voice vs. one that’s been processed.

The same has happened with images we see in the media. People so shamelessly photoshop that I recently saw a model selling brooms who was skinnier than the broom.

Because technology can so easily manipulate our feeble minds into thinking something is real, when we exist in real life – everything seems so rugged and raw. I look at someone and think to myself “What are those strange marks on their face? It’s like their skin was made out of pores.”

In a world where everything is becoming so manufactured and packaged, how do we value authenticity?

In the ecosphere of social media, so many of us self-censor in order to keep up with the expectation of perfection. Look how amazing my life is on Facebook! I eat brunch and laugh with cups of tea while staring out a window wistfully!

How often do you hide the truth of what’s going on with you because you want to create a front? And when you are scrolling down your news feed and see someone sharing their pain – do you feel like they are crazy town or looking for pity?

It is so uncommon to admit our suffering that we often don’t even know how to respond – so we hit like and move on hoping that person figures it the fuck out and starts posting cross species animal friendship videos soon.

One of the scariest things is to admit vulnerability, so we not only avoid it in our own lives, but also encourage the concealing of it throughout culture. Don’t flaunt your mortality with crow’s feet lines around your eyes! GROSS! Wipe them away with a magic wand and never remind me of that again!

Our yoga practice is the one place that we are guaranteed to have to face ourselves for who we truly are. No matter how many Zen pictures I post of myself on Instagram meditating in front of a sunset, the image I project will not help me in the actual moment of trying to use my mula bandha while pressing into handstand.

Instead, I will just have to stare at my hands on the mat and visualize my legs lightly lifting off the floor – when in reality, all I am doing is an awkward upside-down twerk.

The truth of who we are isn’t always pretty. It isn’t flawless or tied up neatly with a bow and then smoothed over by computer programs. When all we seek is superficial representations of the self, then we are missing the meaty part of what we really have to offer.

The soul is messy. Yet the reflection of the darkest parts we harbor inside is what shines the light on who you actually are.

I don’t know about you, but I am sick of the artificial. I am tired of the social conventions. It bores me that the polite way to act is to hide your soul and instead present your ego.

If you ask someone how they are, the expected etiquette is to say “fine” or “okay,” and not burden the conversation with how you actually feel. If someone is going to ask how I am, they better pull up a chair, grab some popcorn, and get ready for a 20-minute monologue about what’s going on with me.

What the hell is the point of all this posturing? No one I know is doing that great, and if they are, it’s because they aren’t thinking enough. Anyone that is actually using their brain is going to go through a complexity of emotions every goddamn day. Either about their own life, or because of global warming, or the fact that we have access to world news where no matter where you look someone is being exploited, tortured, or murdered. Who could be “happy” in this context?!

I am not looking for happiness. I am on a quest towards radical honesty.

The more we can be brutally truthful with ourselves, the more we can be genuine with each other. There is a complexity to people that is often ignored because the deepest part of ourselves is riddled with discontent, the need for drama, and an insatiable desire to entertain our own minds.

This is part of the human condition, and to pretend that doesn’t exist doesn’t make it go away.

We might as well admit that the grass will always be greener on the other side of the fence because that son-of-a-bitch is using fertilizer over there. Part of being human is having impulses that are irrational, illogical, and self-destructive. But lets not run from this, let’s run towards it!

Once you face that part of you that is self-sabotaging, that voice in your head becomes less powerful. We shouldn’t expect perfection from ourselves or from anyone else. We should celebrate the cracks in our skin and voices because that means we’ve lived life without the fear of breaking because we know we can rebuild.

The more wiling you are to look stupid, play the fool, make mistakes, the more chances you will take.

Just like I don’t expect to fold myself inside out in yoga, I don’t expect to exist without flaws. I don’t want to hide them and pretend they aren’t there, but look at them everyday and slowly but surely improve.

But PS, when I can finally press up into a handstand then I’ll know that I’m truly enlightened.