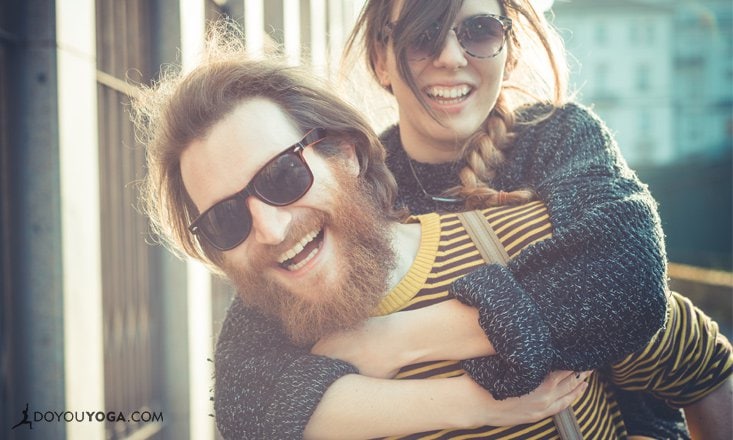 Have you ever met a person who just can't seem to read your mood even though it's written all over your face? Or maybe you've experienced difficulty with determining how other people are feeling based on the way they smile or frown.

Being bad at "reading" people could lead to a lot of awkward social moments, but it turns out that there's a pretty good reason why facial perception is difficult for some people: it might just be in their genes. Specifically, their OXT gene.

The OXT gene is responsible for producing oxytocin. Commonly called the “love hormone,” oxytocin plays a role in a wide range of human social behaviors, such as romantic relationships and mother-and-child bonding.

A recent study has found, however, that when the OXT gene's activity – its ability to produce the “love hormone”- is restricted, it affects social behavior, including facial recognition and the ability to form and maintain healthy relationships.

Researchers from the University of Georgia collected saliva samples from over 120 participants and had them undergo several tests to get information on their brain structure and function, and to assess their social skills.

One test had participants try to determine the way a person was feeling based on facial expression. The researchers found that those with lower activity of the OXT gene were less accurate when describing the emotional state of the subjects in the videos.

Additionally, those with lower activity in the OXT gene tended to have more anxiety about their relationships. MRI scans also showed that they had reduced activity in the region of the brain responsible for social cognition, or how we acquire skills and behaviors from the people around us.

What This Research Means

The study's lead researcher, assistant professor of psychology Brian W. Haas, stated, “"All of our tests indicate that the OXT gene plays an important role in social behavior and brain function."

While further studies are needed, Haas is hopeful that this research on the "love hormone" gene could eventually pave the way for new and better treatments for various social disorders.

So if you feel a bit socially awkward or have friends tell you you're a bit oblivious as to how people around you feel, it could be because of your love hormone levels. Do YOU have trouble 'reading' other people's faces and emotions too? Sound off in the comments below!