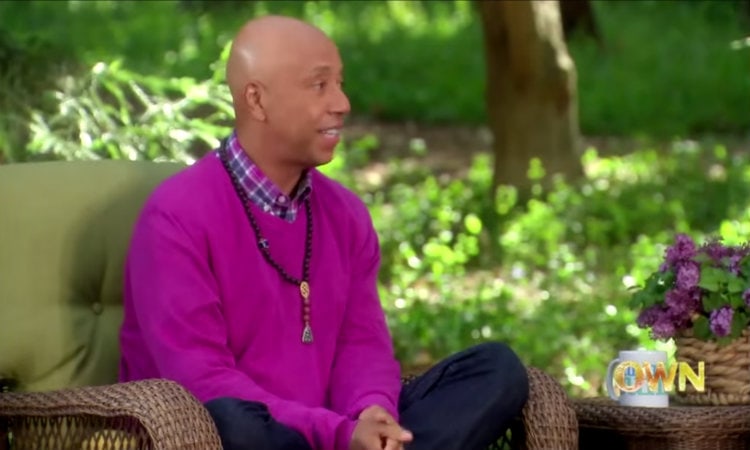 After Russell Simmons’s first yoga class twenty years ago, he didn’t think he’d be able to succeed in business—in fact, he thought he’d lose all his money.

During a recent interview with Oprah, the Def Jam mogul describes how he was so relaxed after doing yoga that he thought he wouldn’t be able to stay ‘intense’ enough to be successful. However, after continuing with his yoga practice, Simmons discovered that it fostered creativity, allowing him the “flashes of presence” he needed to do twice as much in half the time.

Simmons now does yoga every day, and is estimated to be the third-richest person in the hip-hop industry. So what do you think—does yoga help make people more successful and thrive better in business?