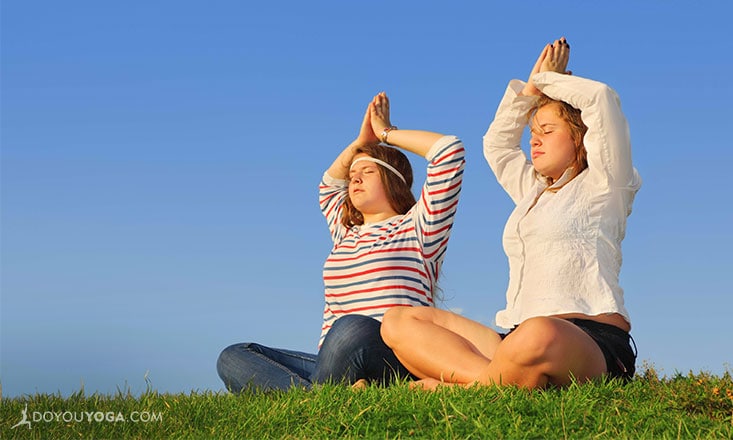 The National Institutes of Health, a division of the U.S. Department of Health and Human Services, has spent $100.2 million on research into mindfulness.

Don’t go thinking that the NIH has dumped $100 million into one project, however; this number takes into account every individual study conducted by dozens of different social sciences firms, universities, and research institutes in a variety of different areas.

In Baltimore, for example, $749,751 is being spent on a “school-based mindfulness and yoga intervention to prevent substance use among disadvantaged, urban youth,” according to the NIH. At Yale University, $428,873 is being spent on a “family-based” study focusing on the prevention of obesity.

Several other studies focus on obesity prevention as well, while some are being used to explore the effects of mindfulness on irritable bowel syndrome, teen mothers, HIV-positive youth, and youth with bipolar disorder, says the Washington Free Beacon.

Rep. Tim Ryan (D., Ohio), who earmarked almost $1 million to teach mindfulness to preschoolers in his district, “really believes [!mindfulness!] can change America for the better,” according to the Free Beacon. He reportedly hosts weekly meditation sessions for House Budget Committee members and staff.

The Benefits of Mindfulness

Mindfulness, defined as “a state of active, open attention on the present” by Psychology Today, is intended to allow people to observe their own thoughts and actions without judgment.

Recent studies published by the American Psychological Association show that people who practice mindfulness live in the present, which leads to benefits like fewer depressive thoughts, significant stress reduction, better focus and working memory, and more cognitive flexibility, to name a few.

What do you think? Is mindfulness research a worthwhile pursuit for the NIH, and if so, how can it best put our tax dollars to work?