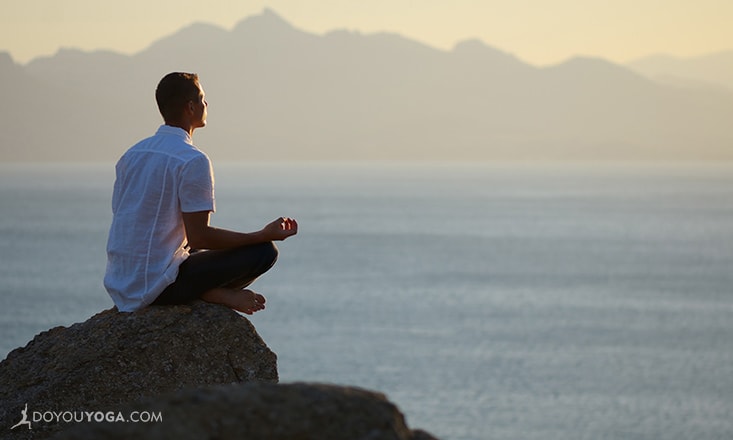 An eight-month inquiry by a cross-party group of British peers and MPs (Members of Parliament) has found that public servants such as teachers, nurses, and prison guards are less likely to either miss work due to illness or quit their job altogether if they regularly practice mindfulness meditation.

“Absenteeism costs the public sector a lot and giving people mindfulness training could save money in the short and long term,” Tracey Crouch MP, co-chair of the group, told the Guardian.

Standing Up Against Stress

Mindfulness can help control anxiety and depression, leading many to wonder whether it could be beneficial to public sector workers. According to the Guardian, a small batch of pilot studies on the practice’s influence on these workers is already underway in the U.K.

After 100 “frontline” healthcare workers in Surrey were given mindfulness training last year, the Department of Health reported that they showed a decline in absence due to sickness; meanwhile, 300 teachers in a network of schools in Manchester and Blackpool have been trained in the same practice.

“It could be rolled out to prison staff, GPs, and in key professions where there is big burn out,” said Chris Ruane MP, another co-chair of the group. “If we prove conclusively that mindfulness can stabilize those individuals, it would be a great benefit to society.”

Studies have long indicated that mindfulness-based stress reduction techniques have antidepressant and anti-anxiety effects, and are beneficial for stress management. Mindfulness meditation has also been linked to lower levels of the stress hormone cortisol.

In 2011, Harvard researchers discovered that mindfulness-based stress reduction actually leads to structural changes in the brain, increasing gray matter in the areas of the brain associated with learning, memory, and emotional control.

Using mindfulness meditation as a way to increase wellbeing and prevent absenteeism among public servants would, as Crouch pointed out, likely save money, but could also result in happier, healthier, less stressed workers.

What do you think? Should all public servants be trained in the art of mindfulness meditation?