Let’s Pay Our Yoga Teachers What They’re Worth 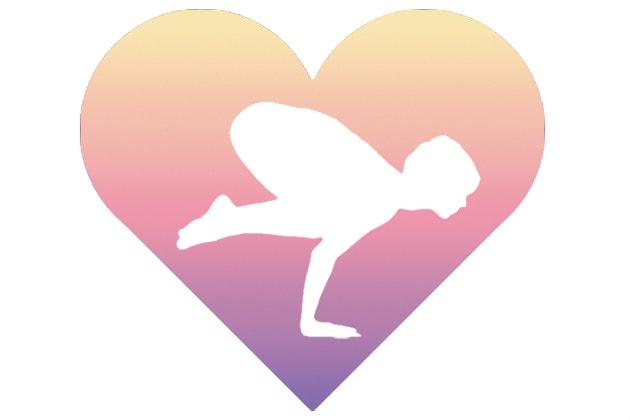 50% off an unlimited month of yoga. $20 for 20 Hot Yoga classes. Sounds great, right? Until you see your broke-ass yoga teacher dumpster diving behind Whole Foods.

The Upsides of Online Deals

I moved to a new city in 2010 and finding my new favorite yoga studio was at the top of my to-do list. Unfortunately, I was broke and didn't expect to be otherwise for at least a year. If not for Groupon and other online deals, I would barely have stepped foot in any yoga studio that year. In my first months in town, social media coupons made it possible for me to try five different studios when I would have had trouble trying one on my own. Those deals were indispensable to me as I got to know the yoga community.

As a teacher, I appreciate the students that social media coupons bring to yoga for the first time. Online deals are a great way for new studios to introduce themselves and for established studios to broaden their student base.

Here's the problem: not all studios are established. And not all new studios are filled with loyal students after an initial round of discounts. When we're online shopping for yoga deals, we don't really know if we're buying from an established business that can afford to take the hit or a start-up that can barely afford to pay its teachers. The responsibility lies with the business owner to make a good decision about how to price their services, and students have to trust that the studio will remain open long enough to take all they classes they bought. If a studio owner chooses to sell yoga for next to nothing, that's their business choice. It's the message that sends that affects all of us.

This is the really big downside of social media coupons: the devaluation of yoga. I've been a yoga-couponer. I know what it's like to live on an extremely tight budget. But I also know that yoga is priceless. It's hard to put a dollar amount on the value my favorite teachers have added to my life. I know that teaching is exhausting. I know it takes time, energy, and expensive training to be an effective teacher. I know that teachers shouldn't have to run a side business selling plasma just to make ends meet. That's why the idea that yoga can or should be cheap is not good for anyone.

The next time you see a new studio you'd like to try, don't wait around for an online deal. Think about what yoga is worth to you and what you can really afford to pay. Ultimately, we couldn't really pay our teachers what they're worth, but it's up to us (students and teachers) to see that no one could question the value of yoga.