Is There A Need For More Spanish-Language Yoga Classes? 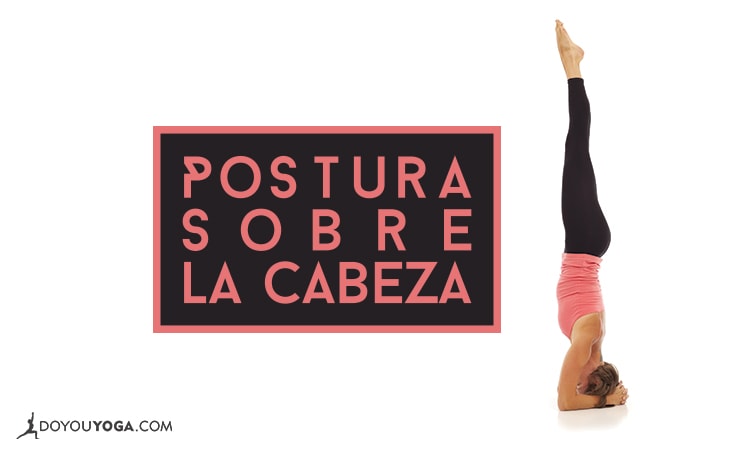 In a recent article for the Atlantic, Rosalie Murphy brought up one of the most significant issues in yoga today: why yoga is so often associated with white people. The piece describes the prevalence of yoga studios in white neighborhoods and points out that more than four-fifths of today’s American yogis are white.

However, this may not be the norm for long. Since Hispanics make up the second-largest ethnic group in the U.S. (and may soon surpass whites as the largest ethnic group in some states, according to Pew Research), Spanish-language yoga classes are increasing in popularity and availability, allowing people who may feel ignored by the yoga industry a chance for more personal attention.

Rina Jakubowicz, a Miami yoga instructor, teaches a Spanish-language yoga class at one of her three studios. Jakubowicz says that one of the biggest hurdles for Latinos is the perception that yoga is not for them. As she tells the Huffington Post, many Latinos feel that yoga isn’t accessible to them because of the lack of Spanish-language classes.

Since opening her first Miami studio in 2005, however, she says she’s seen “a growth in yoga interest” in the Latin American community.

Yoga Is For EVERYONE

Lauren Imparto, a teacher based in New York City, is also doing her part to spread yoga to different demographics, although her approach is more international. After teaching Spain’s first ever public outdoor yoga class in 2012—a class that sold out and included 2,000 participants—Imparto has led Spanish-language classes in several other cities in Spain, as well as Mexico, Colombia, and Panama.

She says that cultures new to yoga may not always be aware of how accessible it is. “Sometimes it is hard to understand that yoga does not confine you into a vegetarian/Hindu/Buddhist hybrid,” she tells the Huffington Post. “You can be Catholic, a runner, a meat lover…anybody can be a yogi.”

With yoga becoming more popular every year, Spanish-language classes could be a great way to fulfill the needs of the Spanish-speaking community. What do you think? Will yoga classes one day be taught in two or more languages? How would you like to see the yoga industry reach out to different communities?