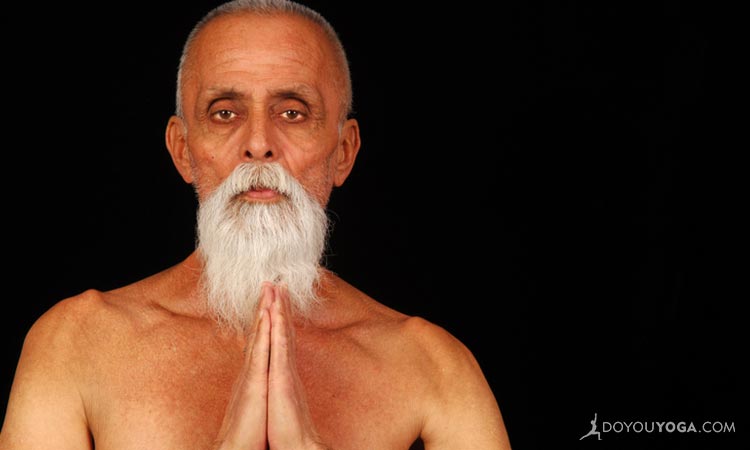 Are you endangering your soul by practicing yoga? That’s what one Irish Catholic priest seems to think.

Father Padraig O’Baoill, a parish priest in Gweedore, County Donegal, located near the border of Northern Ireland, recently issued a church newsletter stating that followers of Jesus Christ shouldn’t be taking part in activities that conflict with their faith.

“Don’t take any part in yoga classes, tai chi or reiki,” continues the newsletter. “Do not endanger your souls for the sake of such unsavoury activities.”

Although yoga has ancient roots in several religions—including Hinduism, Jainism, and, to some extent, Buddhism—in the Western world, it has largely become disassociated from most of its religious affiliations and has instead taken a place in the more nebulous “spiritual” category.

Countless yoga publications and studios advertise the spiritual essence of yoga and the value of the spiritual investigation it promotes; others simply tout its health benefits. In other words, you don’t have to have any particular religious affiliation to practice yoga.

However, the religion debate continues to gently rage. Father O’Baoill is certainly not the first priest to voice his dislike for yoga, and most likely won’t be the last; many people believe that the Vatican has condemned yoga as sinful, based on a 1989 document issued by the Congregation for the Doctrine of the Faith (then headed by Cardinal Joseph Ratzinger, who became Pope Benedict XVI), stating that there were risks in the physical poses of yoga being “mistaken” for spiritual effects, which could lead to “moral deviations.”

So as we all slide down the slippery slope of moral deviations and abandon all hope, much like Dante on his journey through the nine circles of Hell, tell me what you think before it’s too late! All joking aside, is yoga in conflict with Christianity and other religions?

Is it okay to say that it’s spiritual, or is there an undeniable religious aspect to yoga?