How Yoga Helped Me Through Depression and Panic Attacks 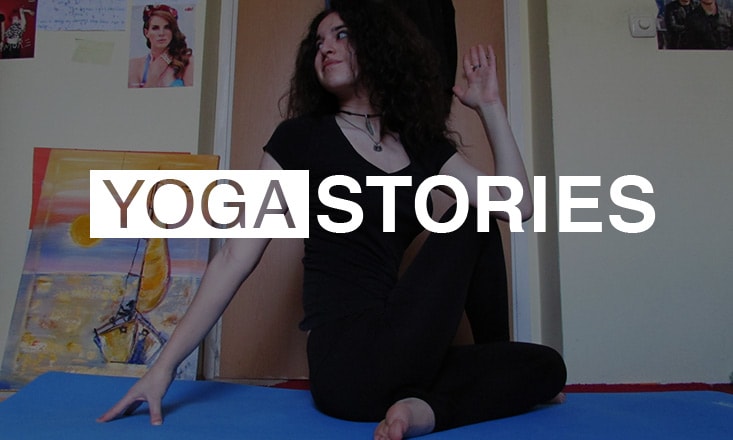 I wrote this piece for people who have problems with panic attacks, also known as anxiety attacks. If you've ever had one, you know that is the worst feeling in the world (or at least for me).

Almost three years ago, something terrible happened to me. My brother died right in front of me. Since then, I had constant panic attacks—every single day.

Panic attacks are periods of intense fear or apprehension of sudden onset accompanied by at least four or more bodily or cognitive symptoms (i.e. heart palpitations, dizziness, shortness of breath, or feelings of unreality) and of variable duration from minutes to hours.

You are literally scared of everything and you can’t breathe normally.

They were so annoying, I couldn’t go out as a normal person without them. People around me usually would say that I’m only asking for attention, like those attacks weren’t real or something. That was getting on my nerves.

I went to a psychiatrist 100 times. I used to talk to her for hours, but my attacks were still there. I tried almost everything. The drugs for stress-related anxiety, a psychiatrist, deep breathing exercises…I don't even know what more, but nothing helped.

Until one day I decided to try yoga. Nobody told me, "Yoga would be good for you." or "Yoga can help you with your attacks," so I never took yoga as an option.

One day I felt that an attack was coming, so I ran to the bed. Before I even got there, I fell right into some kind of Downward Dog. After that, I had another attack but it was quite shorter than the usual ones.

And since that day I began to do yoga, everyday. I did some online courses, read some yoga books and I did enormous research about yoga. Eventually my attacks were gone, my depression was banished and I felt much better, much happier.

Yoga helped me get through depression and panic attacks, and to say that I appreciate how yoga helped me in that sense would be an understatement. I probably would still be having those panic attacks if I never tried yoga. I don’t know, for me, yoga is a source of happiness and health. It has really, truly changed my life.

I would recommended yoga to anyone who has problems with depression, panic attacks, stress, anxiety, or simply does not feel satisfied and happy. Just try it for a week, two or month. You have nothing to lose except negative energy, and everything to gain.

Maja is a member of the DOYOU Community. The opinions and statements expressed in this article are those of the author, and do not necessarily reflect those of DOYOU and Skyrocket Media.