How To Make Small Changes In 5 Simple Steps 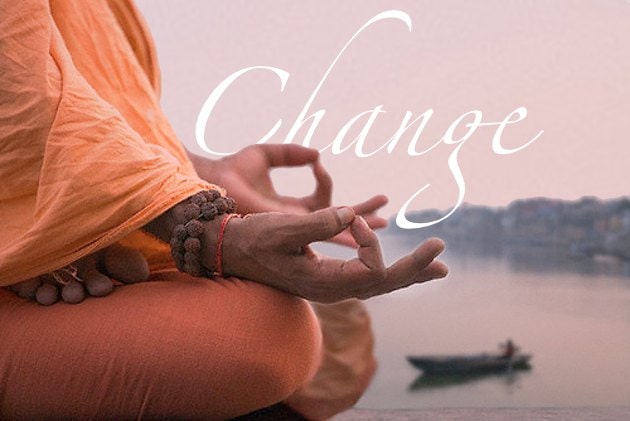 I love the new year. It’s a great time of change for everyone. We reflect on the year past, we plan for our future, and we commit to changes that will get us there. Did you know that most new year’s resolution only last for the first three weeks of the year? I’m definitely guilty of starting off on a great path in January only to have reverted to my old ways by February.

The likely culprit? I was biting off more than I knew how to chew. It’s a quick and easy way to choke. If you have changes you want to make this new year, the best way to make it stick is to start small.

“The man who moves mountains begins by carrying away small stones.” -Confucius

Even though we all want to make big changes in the new year, small changes are the ones that really stick with us and become new habits. Here’s how you can start small this year:

First step in making any changes, stay accountable. Write down whatever you want to do so you don’t have to worry about committing it to memory. Put it somewhere that you can refer back to from time to time.

You may have written a list of ten resolutions that you plan to keep in 2013; don’t try to tackle all of them in January. Instead, make one change each month, or even one every two months if it’s a bigger challenge.

Start with a VERY short amount of time. Start with an amount of time that’s so short, it might seem silly. If you want to start exercising in the new year, commit to doing it for five minutes every day for the first month, then ten minutes in the second month, and so on and so forth. Five minutes may seem like a very short time for a workout, but it will make it easier for you to make it a priority, so you don’t feel overwhelmed by it and you can’t make an excuse not to do it.

You don’t have to do it in it’s entirety. Just start. Did you resolve to finally write your book this year? Commit to writing for 5 minutes everyday and just start. Don’t try to write it all in one sitting. Just starting will allow you to build momentum. Then tomorrow, start again. Before you know it, you’ll be finished!

When a baby learns to walk, she starts by crawling, then she wobbles a lot, falls a lot, but before you know it, she’s walking, and then running, like a pro. All those steps along the way, we praise her progress, we tell her how wonderful she is, we “ooh” and “ahh”. When we try to make changes, but we stumble along the way, we usually reprimand ourselves for failing. Instead, treat yourself as if you were an infant learning to walk and reward yourself even when you take one tiny step forward but fall over instantly.

So this new year, commit to making small changes on your way to making big ones. No matter what, love yourself and praise your progress, even when it seems like it’s not progress at all.