How to Incorporate Strength Training Into Your Yoga Practice 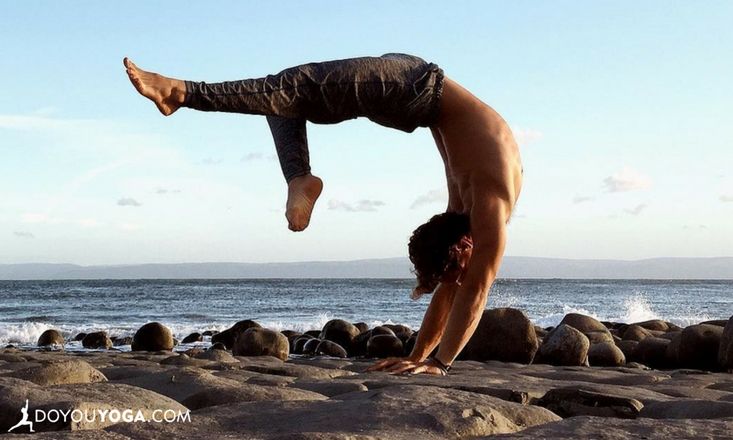 Before I started practicing yoga in 2005, I was going to the gym for physical health. At that time, I did not really know what I was doing, with my body awareness being nowhere near as it is today.

As yoga practice became more regular for me, I continued to use the gym out of pure enjoyment. A couple of years later, I took part in my first 30-day yoga challenge, where I tried to do yoga every day for 30 days straight. During this time, I stopped going to the gym to focus all my efforts on my yoga practice.

Aside from the holistic transformation that occurred, my physical body felt stronger and leaner than ever before. I stopped going to the gym, did a yoga teacher training, and spent the subsequent 3 to 4 years solely practicing yoga. 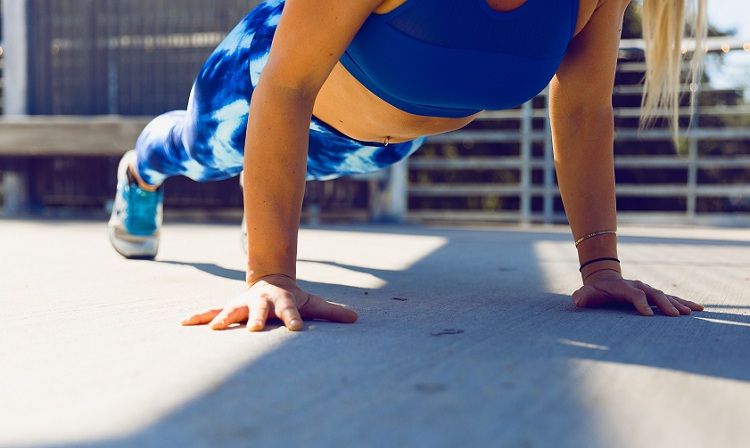 There was a time, not too long ago, when a yogi going to the gym was frowned upon. When I decided to introduce strength training into my physical regimen, I felt, almost, a bit of shame. Like I was taking an illegal supplement to enhance my asana practice. And enhance my practice, it did.

Imagine a weight-bearing practice such as vinyasa, cultivating (and requiring) a lot of strength through the front body. Postures like Table Top, Plank pose, Chaturanga Dandasana, and Downward Dog all activate the same muscle groups: pectorals, anterior deltoids, triceps, and serratus anterior.

These postures are referred to as pushing movements. The movement that would complement or balance pushing is, naturally, pulling.

In yoga however, there aren’t any significant pulling movements. I might argue that there is a pulling action of the fingers wrapping the big toes in Padangusthasana (pictured above), but in the full-scope of asana, pulling is very rare.

In asana practice, the hamstrings are often being lengthened and rarely strengthened. But as this group of muscles cross the hip and knee, they play an important role in keeping the joints healthy and stable, and thus should also be strengthened. 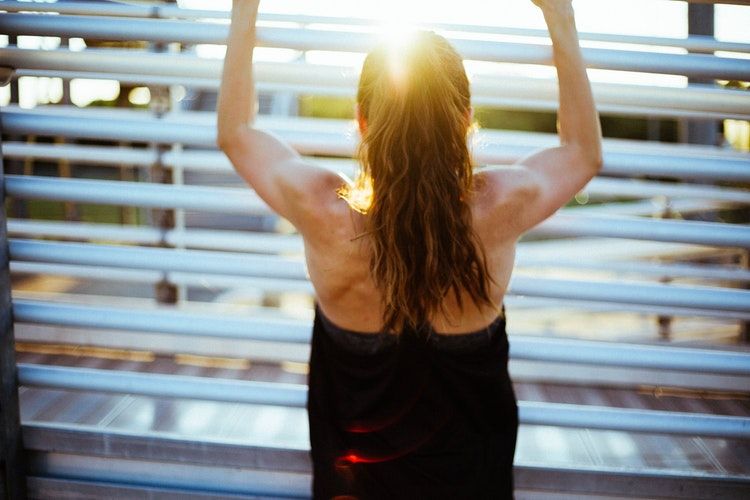 A more intermediate exercise of pulling would be pull-ups, and active hanging from an overhead bar.

Rock climbing has increasingly become popular in the yoga community because of its counter-balancing. Asana practice is pushing away from the earth, whereas rock climbing is pulling up and towards the rock face.

As the muscles of the back body become stronger, you will begin to feel more lightness and control in your arm balances and inversions as there will be a more-balanced integration of muscles supporting you. 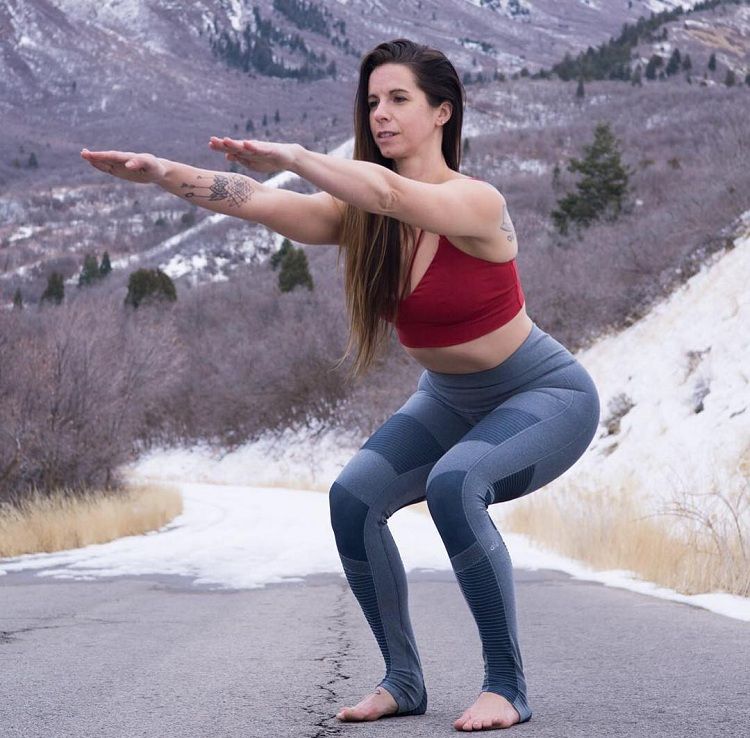 In the lower body, the hamstrings are used to execute pulling movements. In yoga practice, the hamstrings can be activated in lunge postures like Crescent Lunge and Warrior II, but they don’t get the same contraction as they would whilst pulling.

As the hamstrings become stronger, you can use them more effectively in supine backbends like Bridge pose, and Wheel pose (pressing down through the heels and energetically drawing them towards the buttocks). So strengthen the lower body by trying:

Another great exercise to strengthen the hamstrings without needing the facility of a gym is the following (you will require two yoga blocks):

As the hamstrings become stronger, it will help to maintain length through the lumbar spine in backward bends—as long as the opposing action of the shins pressing away is also active.

Incorporating strength training into a yoga practice has a myriad of benefits, including stability in the joints and injury recovery. One reason to really consider strength training would be for the overall muscular balance it creates when the practitioner focuses on muscle groups that even the most well-rounded asana practice, unfortunately, misses.