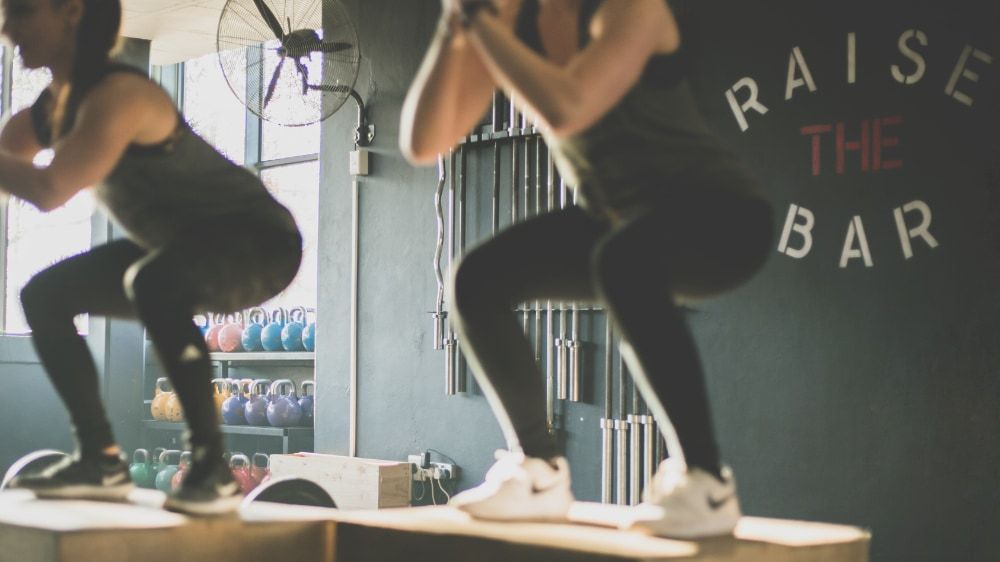 At some point, we make an effort to build a healthy habit. Be it to exercise more, to meditate 20 minutes a day, or eat better. We’ve all been there. And let’s be honest, for many of us, sticking to a new habit is difficult. We’re motivated for a few days, then we miss one and maybe another one. And just as quickly as it started, the new habit is gone.

But you know what? It’s not just you.

Behavioral scientists discovered that there’s a reason for this pattern.

The good news is that, by following a few simple rules, building a habit and making it stick is not only possible but actually easier than you think. One great way to build a habit is by working towards a goal. Sign up to the free 30 Day Meditation Challenge to begin a daily meditation practice that you’ll want to stick to.

Begin your new habit with a tiny commitment that is easy to do.

For example, if your ultimate goal is to meditate for 20 minutes every day, then start with 5 minutes or even less.

Research has shown that willpower is like a muscle. You need to exercise it with small weights to be able to push the big ones.

It’s amazing how fast 1% increases add up. You need to resist the temptation to do too much too fast. Instead, leverage the power of compound and make baby increases to your habits. This will massively raise your chances of success.

Rule #3 – Break it into chunks

To go back to our meditation example, even after practicing for a few weeks, 20 minutes in one go might be tough. Instead, break your meditation habit into chunks of 10 minutes in the morning and 10 in the afternoon. It’ll help you keep up the momentum as your willpower muscle develops.

Let’s be honest, you WILL break your new habit sooner or later. The key is to not give up. Not to stop because you missed once. A 2009 Study has shown that missing your habit once makes absolutely no difference for your long-term success.

So get back on track. Don’t be perfect, be consistent.

And that’s all. These four rules, as inspired by behavioral Guru James Clear, will help you build that new habit and make sure you don’t drop it after a few days or weeks.

Healthy habits are all about balance. More is not always better. Doing too much or going too far can actually be unhealthy.

For example, researchers found that too much exercise can actually weaken your immune system and make you MORE vulnerable because it leads to extended recovery periods.