How to Avoid Drama in Relationships 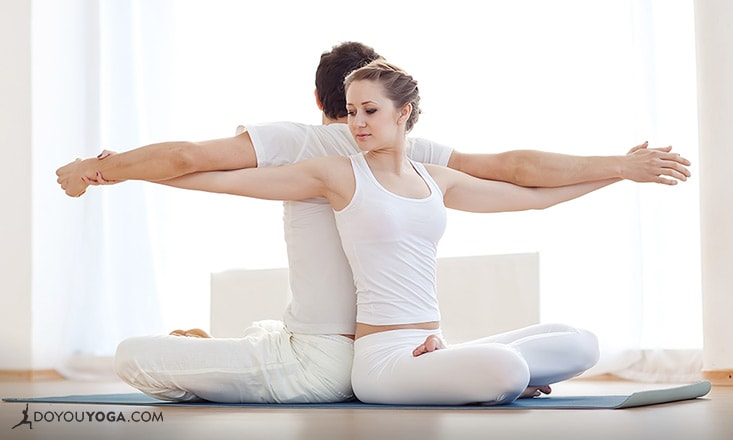 Hell is other people—well at least according to Jean-Paul Sartre. In his play “No Exit,” he describes the inferno as being stuck in a room with two other people who you really don’t like.

So three people, trapped together for all of eternity, with nothing but each other, is the playground of Satan…kinda makes me rethink the TV show “Three’s Company.”

People often become addicted to the drama because it is way easier to worry about how others have wronged you, than it is to peer inside your own being, and stare into the void of who you are. So we allow others, and the problems we have with them, to distract us from ever truly dealing with the parts of ourselves that we don’t like.

How we judge each other ultimately defines how we judge ourselves. We are most bothered by the personality traits of others that we see in our own character.

My 3 Tips on How to Avoid Drama in Relationships

1. Only surround yourself with people you actually trust.

But not trust in the cliché way where you expect them never to tell a white lie. People sometimes lie to protect feelings, or avoid some bullshit reaction. It happens.

What I mean is the kind of trust where you KNOW the person actually cares about your best interests. That way you know that no matter what, you can work through problems together because you believe in your ability to communicate.

2. Always assume the best of people.

If you trust someone, you have to accept that sometimes you may not know why they are acting a certain way, but you still need to have confidence that their reasoning is reasonable.

When you operate with that understanding, you take the burden of trying to control another person off your shoulders. If someone betrays you so what? It may hurt, but it is also not your problem. It is their problem for being a dick. It sucks way worse to wrong to someone than it does to be wronged.

People suck. They are imperfect. They will let you down. This is inevitable. This doesn’t mean we shouldn’t have expectations of each other, but it does mean we have to have genuine compassion.

Most of the time when someone you love is being an asshole, something is probably going on with them that you may not be aware of. You don’t have to bring up every petty problem you have with people. Sometimes you have to make the effort to work it out in your own mind. Forgive someone without making them explain themselves to you.

The more you can absolve people by taking the time to understand their perspective on your own, the less time you will spend picking each other apart in person – unless you are chimpanzee and into that sort of thing.