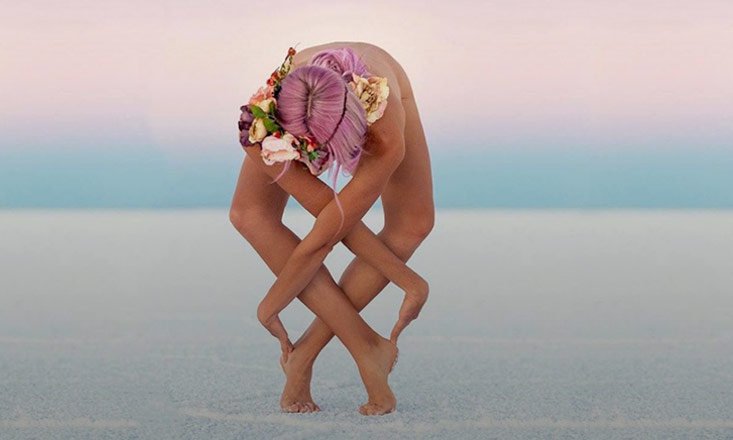 According to the World Health Organization, mental illness affects more than 450 million people around the world. Mental disorders like depression and anxiety are some of the leading causes of disability and illness worldwide.

Heidi Williams, a yogi and mental health advocate, knows the struggles of dealing with mental illness firsthand. She survived sexual violence, and also had to live through a terrifying moment when her six-month-old baby died in her arms. Even though her child was resuscitated and survived, the experience changed her. Williams spoke about it on an interview with Mantra magazine. “It was the beginning of severe Post Traumatic Stress Disorder episodes, massive depression, suicide attempts, and constant anxiety,” she recalled.

According to Williams, it was yoga that helped heal her. “It was in this place of mental illness hell that I found yoga and grace. Yoga brought me to a safe place again. A place of peace and self-acceptance.”

Today, Williams now tries to help others suffering from mental illness through the Heidi Williams Support Group. Its Facebook page describes it as a safe zone where other mental illness survivors, a place “understanding, compassion, inspiration and love.”

She also talks candidly about her journey on her Instagram page, and provides advice, encouragement, and support to her followers. Her beautiful photos also serve as inspiration to other yogis dealing with mental illness, and non-practitioners who want to try soothing their anxiety and calming their fear through yoga.

Check out some of her gorgeous, inspiring photos below:

Have you been on a similar journey? How has yoga helped you heal? We've love to hear about it. Sound off in the comments!