Health Goth Aims to Bring Less Pep to the Gym 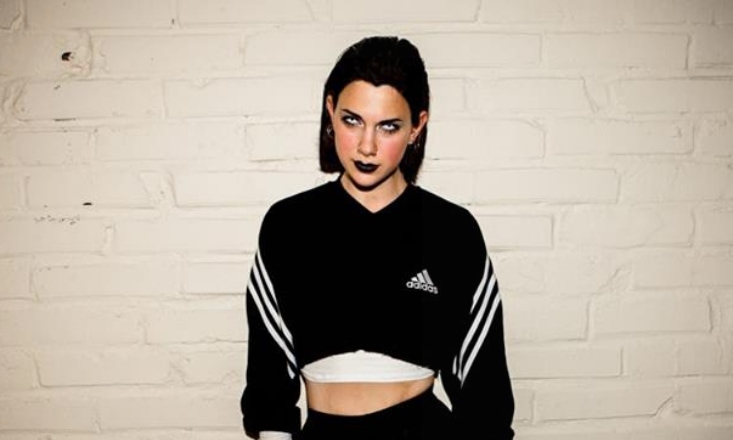 Halfway between a trend and a movement, Health Goth promotes fitness to people who “don’t fit the stereotype of the typical gym-goer,” according to the Huffington Post. 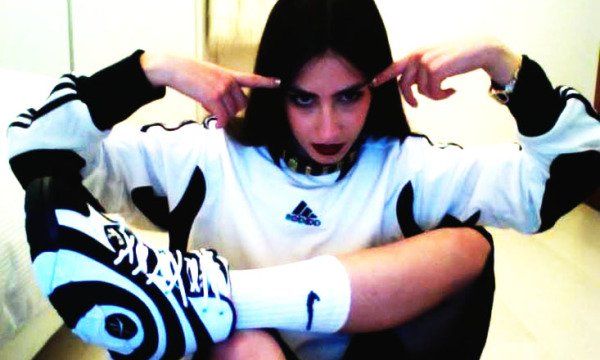 Much like the Black Yoga classes, which seeks to bring yoga to people who are turned off by the “hippie” vibe of traditional yoga, Health Goth has its own aesthetic (mostly black clothes) and an attitude that embraces fitness without embracing its stereotypes. 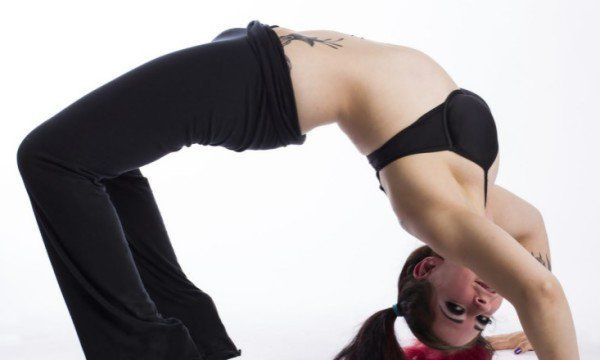 Created by Portland musicians Mike Grabarek and Jeremy Scott on a Facebook page, Health Goth began as a style. “Fashion is a huge part of it,” they told Complex in a recent interview. Now, this aesthetic has spread to the gym, and is fast becoming not just a look, but also a lifestyle for some.

“The evolution, or rather, by-product of its existence will be a generation of gym-goers who realize that you don’t have to be a jock to lift weights, and who do it listening to darker and/or more aggressive music,” Johnny Love, creator of HealthGoth.com, told the Huffington Post.

Love, who also created the Health Goth Fitness Bible, promotes healthy eating, lifting weights, and working out “til you feel like death.”

The Health Goth movement has already spawned several new clothing lines and has been popping up on runways all over the world…not to mention gyms. What do you think? Is Health Goth a trend you could get behind, or do you think gym clothes are just gym clothes?

Does an anti-stereotype movement like this run the risk of becoming a stereotype itself?