Hatha Yoga as a Stepping Stone to the Divine 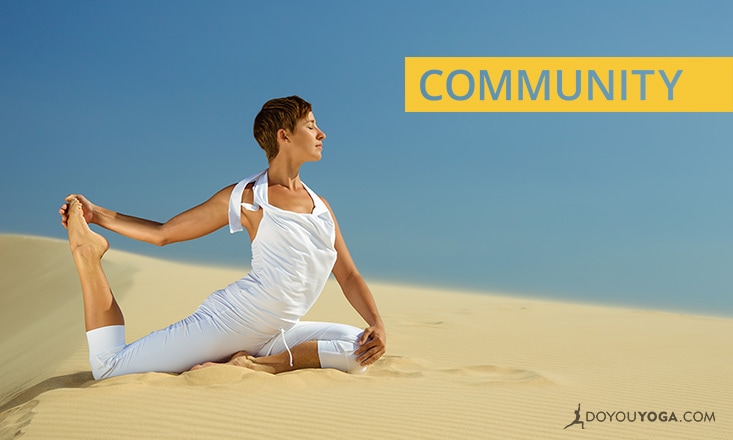 The purpose of Hatha yoga is not to distort yourself with postures, but to discipline the body. When I say body, I am referring to not just the physical structure of the body, but all the dimensions of the body—the physical body, the mental body, the energy body.

Hatha yoga aims to discipline these three dimensions in such a way that the body will not become a block of stone in your life, that its compulsions will not deny you Divinity.

The Problem of Physicality

When we say physical, generally the impression and the perception in people’s minds is that it's something gross. ‘Body’ means a series of compulsions. Only as long as you’re fulfilling these compulsions, your body sits here in a decent manner.

For most people today, however, their physical compulsions keep from realizing their full potential in life. Forget about spiritual process; whatever their studies, education, professions, and whatever else they’re capable of, all these things are compromised because of the compulsive nature of their body.

How to work this body to a place where it becomes a great possibility and not a compulsive barrier to success and greatness in your life, this science and these technologies have not reached the people.

To transform such a compulsive organism into a conduit, a possibility, a stepping stone, or a stairway to a higher dimension, is what Hatha yoga is about—to make this body into a ladder to the Divine.

There was a time, at least in this culture, where almost 30 percent of the national population was full-time spiritual. They were all ascetics.

Two generations ago, there was no single home in this country without some kind of systematic spiritual process, however rudimentary, and there was no one single person in the whole country who was not aware that someday he must seek his ultimate liberation.

Now this whole effort is not to go to heaven; the destination is Divinity, but it is not about meeting the Divine, it's about becoming the Divine. This is the big difference.

Divinity is the destination—not to meet it, but to become it. ~Sadhguru Jaggi Vasudev

While it takes time for an individual’s main aspiration to be articulated and to take shape, every human being’s natural aspiration is to excel or even be number one in whatever field of knowledge or being he or she knows best in his or her life.

When you aspire as such, that means you’re seeking Divinity in a small way. You are seeking success. You think your success is being little taller than somebody next to you. No, you want to be the tallest human being, don’t you?

Using Hatha Yoga as a Means to the Divine

While Hatha yoga is a phenomenal tool to help you climb to the highest point of being, it is fantastic only when it has the necessary stability and balance.

If you create a shaky ladder, or one where the next rung is so unstable that when you step on it, it may falls off, nobody is going to go on this ladder, isn't it? You will not climb very high with this kind of a tool.

So, create this body in such a way that it’s 100 percent reliable and never fails you—not that this body will not die, but it will never become an obstruction to your aspiration to the Divine. It’s always a stepping stone for you. Even if you have to die, even then it cooperates. It will not stand in your way.

Right now do one thing: shake yourself whichever way you want, stand in whichever asana you want, just die without injuring yourself, let me see. Can you do it? So, suppose you want to go now, your body should not stand in the way. It should be that disciplined.

So to knead the body so that it doesn’t stand in the way, that it's always a stepping stone and never a wall in front of you and Divinity—to make this happen is the science and purpose of Hatha yoga.