Form Versus Action: Why It Matters In Our Yoga Practice 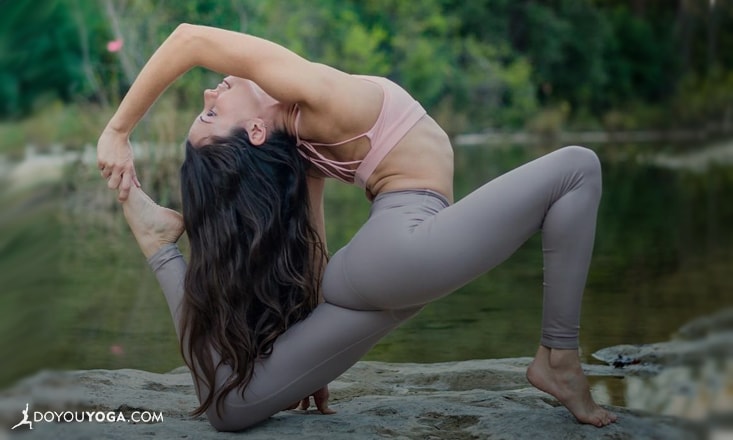 We can watch for hours how a professional dancer moves with amazing grace and refinement without calling attention to their years of tireless practice. The Olympic gymnast displays the ultimate in body control, feats possible only through dedication to details that go beyond our imagination.

A golfer is elated when instructed to slightly align his shoulders or move his thumb a half-inch, adding twenty yards to his shot. Yoga practice requires similar discipline. Grace and refinement in our postures requires specific attention to detail. And, that detail is alignment.

The Importance of Alignment

Although some yoga practitioners hold to the false mythology that alignment makes yoga constricting and confining, perhaps void of spirituality, most skillful artists will affirm that there is greater spirituality in effective, efficient performance than failing or being unwilling to engage precision in their craft.

An airplane is off-course 90% of the time and requires constant, subtle navigation—so does the human body. We easily are in poor posture, move incorrectly, or exploit our flexibility. Precise alignment brings us back on course. It almost assures our yoga practice to advance while being safe and not causing injuries.

Form vs. Action, Appearance vs. Anatomy

There are many aspects of alignment to consider. In this article, we’ll look at the common confusion between form and action.

Every yoga posture has two aspects: an outer form and inner action. The form expresses the outer appearance of a pose. The action engaged in a pose follows the anatomical design of the body. Interestingly, form and action are often significantly different and their engagement seemingly counter-intuitive.

Here’s an example: ligaments that hold bones together must provide both flexibility and stability. However, ligaments have limited elasticity due to their high collagen protein content. Our anatomy and physiology has solved this issue by designing ligaments with micro-folds or tiny pleats. This allows ligaments to loosen by un-pleating when flexibility is needed.

For stability, ligaments shorten by pleating and becoming taut. As a complementary action, ligaments wrap and unwrap around joints increase flexibility or stability, as needed.

How Specific Actions Affect Our Flexibility and Stability

This is all well and good but we’ll need to know how to access these critical ligament functions. Fortunately, certain directions of joint movement allow ligaments to be either loose or taut.

Is this confusing or a strange concept? Take for example, Baddha Konasana, the Cobbler’s Pose. The form of the pose opens the hips in the directions of external rotation and abduction—two directions that tighten ligaments and restrict joint flexibility. Forcing the hips to directly externally rotate and abduct can overstretch and damage the hips and its ligaments. 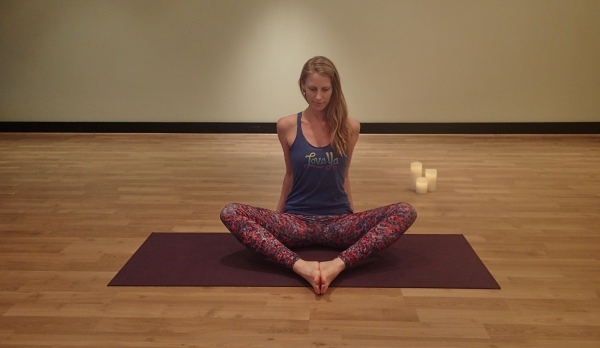 Instead, the actions in the pose are to draw the thighs inward, deepen flexion (drawing the femur heads back), and internally rotate the upper inner thighs. These actions loosen the ligaments and allow the pose to safely go deeper and farther. Importantly, often the inner action of a pose is subtle and almost energetic in its engagement.

Another example of the action of a pose being contrary to the form is seen in side-bending poses. Bending toward one side compresses the spinal curve in that direction. Any curve compressed becomes less flexible and increases the potential for injury. 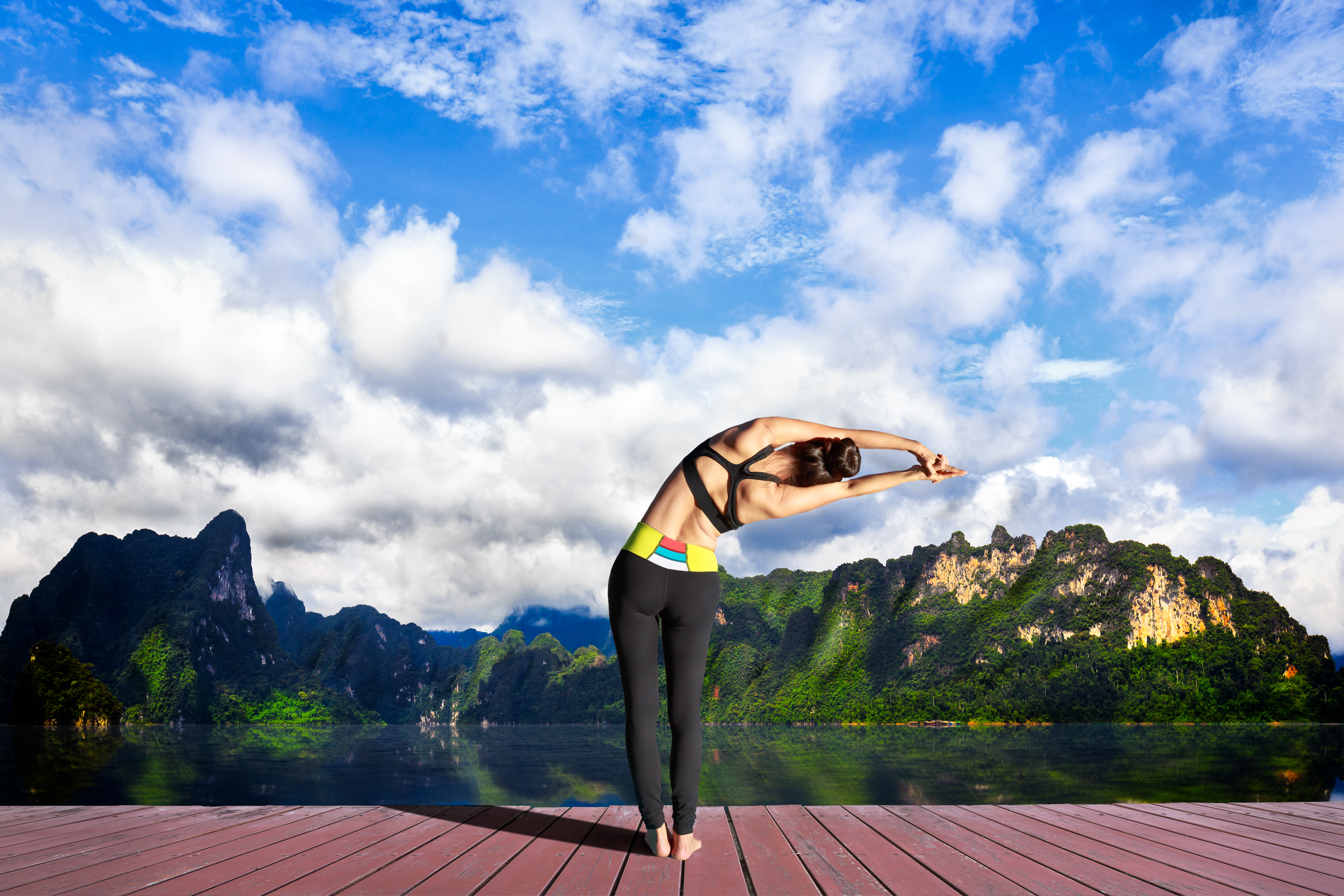 Lengthening a curve increases flexibility. To better engage the posture, lengthen the side being bent toward to allow healthier and deeper spinal movement. This action can be seen in Parsva Urdhva Hastasana, Standing Side Bend, and less obvious but important for the lower side body ribs in Triangle Pose.

So, perhaps the adage “It’s what inside that counts” can apply directly to our yoga practice. Focus on the inner actions, not the outer form and appearance, respects our natural design. It allows us to express our full potential, including unlocking the potential of yoga to be a valuable therapeutic remedy!