Fear of Death, Desire to Live 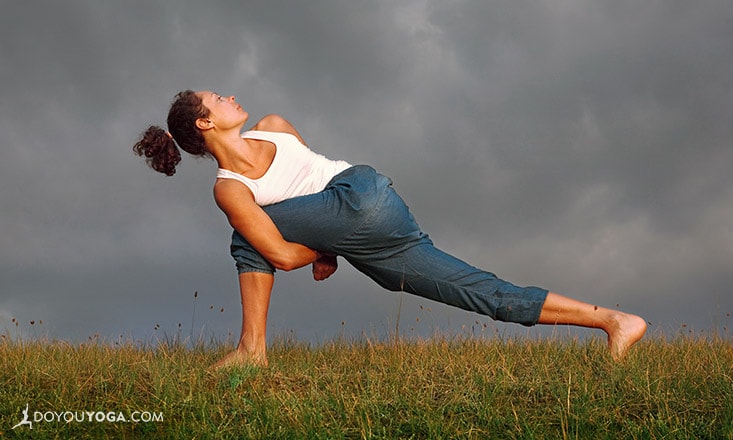 My grandmother, Mema, is 92 years old. She lives in an apartment building with other old people. The building is heated to a sweltering 79 degrees, the elevator is slower than slow, and the lobby smells like peas.

Last week, Mema was in the hospital with pneumonia. She was certain she was going to die.

She refused to eat, moaned in her remote-controlled reclining bed, and told my mother to post on her Facebook page that she was, in fact, absolutely going to die. All her friends and family should hurry to say goodbye.

I brought her yellow tulips and spinach soup. I limited my visits to a few minutes to let her rest. “You don’t look a day over 70,” I told her. She believed me because I was telling the truth, and put the tulips on the table where they would the first thing she saw when she opened her eyes.

The truth was, Mema was not going to die. She wasn’t even close. Her health was fine—a little fluid on the lungs which resolved with Lasix and Rocephin. But that doesn’t matter. What matters are her thoughts, and her perception about her impending demise.

A Certain Kind of Fearlessness

Mema has been mentally prepared to die for about a decade. She is tired and old and for the most part, alone. Her mind is sharp, and stays that way by reading murder mysteries, books on philosophy, and science-fiction. She loves to socialize with friends and family.

But there is no small-talk during her visits. Only deep, spiritual, sometimes uncomfortable conversations about life, death, and relationships. She believes in life after death, in the absolution of time, and is devoted to God.

Her physical health does not allow her body to move, so she practices yoga in other ways.

The doctors told her she has hypertension, pre-diabetes, adrenal insufficiency, kidney failure, osteoarthritis, and calcification of the arteries. She tries the prescription drugs they give her only to discard them because she prefers Fish Oil capsules, Resveratrol, and Reiki massage.

Everyone seems to have an opinion about this. ‘She’s crazy not to listen to her doctors.’ ‘She shouldn’t waste her money on a massage where no one actually touches her.’ ‘She should stop prying in everyone’s personal affairs. Then she would have more friends.’

But Mema is who she is. And she is not afraid to die.

The 4 Ashrams of Life

Can you say the same? What if you were told today that you would die tomorrow? Are there things you would be doing differently? Of course there are! But if everyone lived like they were dying, quit their job, rang up credit cards, and moved to the Bahamas, then we wouldn’t have a functional society.

And fear of death doesn’t necessarily mean that you should retreat to a cave in the Himalayas to meditate until death comes. We all have responsibilities.

The yogis describe different stages that we all must go through on our path through life. There are four ashrams, or stages, divided in 25-year intervals.

This is the student stage of life, when the yogi is learning the foundation of lifestyle. The focus is to learn discipline, spirituality, community, and family life.

This is the householder phase of life, when the yogi is raising children and contributing the most to society. They live with their spouse and children, working and giving to others. Their religious or spiritual practices are in the form of karma yoga.

This is the hermitage stage: a time for shifting focus more towards inner spiritual practices of meditation, self-study, and prayer. Lifestyle is simplified, and if married, the couple retreats to a quieter place for deeper practices. Relationships with family and community are more as a mentor or teacher.

This is the renunciate stage. The elder retreats from active involvement in worldly objectives to spiritual goals. It is considered the final stage, and there is no longer a need for political, professional, or social responsibilities. If well-versed and humble, this person can be an elder teacher of spiritual knowledge.

Letting Go of the Fear of Dying

Regardless of what stage we are in and what we are doing, as long as we are living life with integrity and balance, contentment can be obtained. When we are content, the fear of death is realized and can be controlled. It is no longer scary, but simply a stage that we must move through.

Death can happen today, tomorrow, or in one hundred years, but our contentment and inner peace makes this difficult reality easier to swallow.

Some people try to trick death by doing anything possible to stay young. They buy fancy things, get plastic surgery, or climb ladders at work to gain power and control. But this is all an illusion.

My grandmother’s outlook on moving from this life into the next is a little untraditional. I can’t say I have met another individual who is greeting the transition with such excitement. In my opinion, she has reached asamprajnata samadhi, which is a deep state of liberation where the mind approaches bliss.

She is no longer clinging to life, has given up the ego, and has found fulfillment and contentment in this life.

The fear of death is the fear of loss of identity, of letting go of the ego. Even when all else is given up, there is still the clinging to life. It is only when a sage reaches the very last stage of 'asamprajnata samadhi' that he cares for nothing but merging with the Lord; and when this level is reached he remains in the body for only a few days. ~Patanjali, “Yoga Sutras”