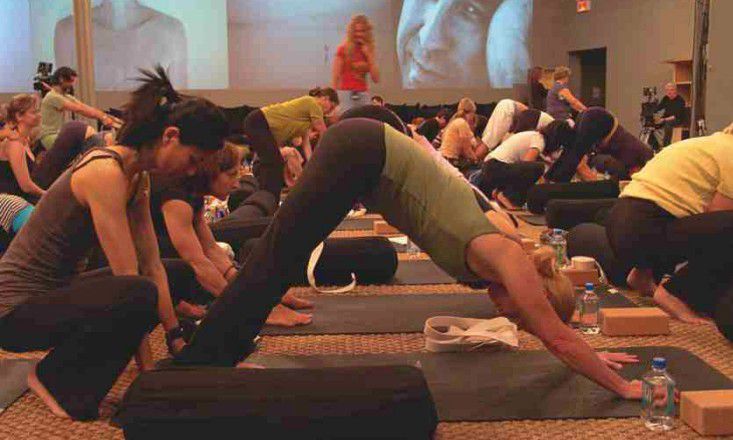 Before designer Donna Karan’s husband Stephan Weiss passed away due to lung cancer in 2001, she made him a promise: that she would “take care of the nurses.”

Through her Urban Zen Integrative Therapy Program, she’s done exactly that—promoting the work of caregivers and integrating Eastern techniques such as yoga, nutrition, Reiki, and end-of-life care with Western medicine in an attempt to ease the suffering of cancer patients and provide an optimal environment for caregivers.

According to Forbes, Karan’s first goal was wellbeing. “Stephan needed the knowledge of traditional Western medicine. But he also needed healing that can only be accessed from the heart and through the spirit,” she tells Forbes.

“It was then that I realized that there was a missing link in healthcare and education.”

Part of her Urban Zen Foundation, the UZIT Program was created by Karan as a way to support patients and their loved ones, as well as doctors and nurses. UZIT began when it was introduced into a few select hospitals as an “experiment” in combining Eastern and Western healing methods.

Yoga, meditation, and aromatherapy were used to enhance medical techniques like chemotherapy and radiation, according to Forbes. Rather than rejecting one philosophy in favor of the other, the UZIT program takes a holistic approach to healing. 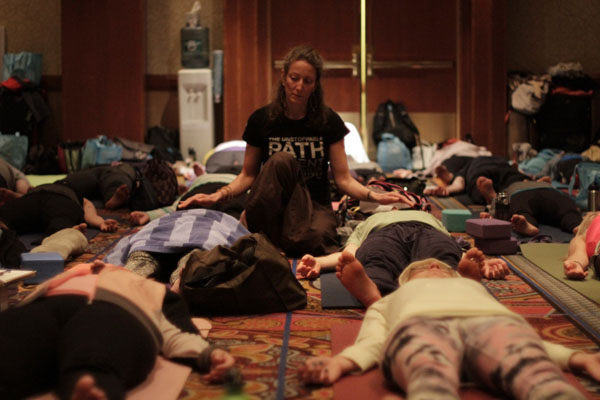 Under the program, nurses are trained in holistic healthcare techniques and self-care practices, while yoga teachers (whose salaries are paid by the foundation) work with non-terminal cancer patients.

“Our goal is to treat the whole patient through techniques of Eastern healing, yoga, and meditation that is combined with the very best in Western medicine,” Karan tells Forbes. 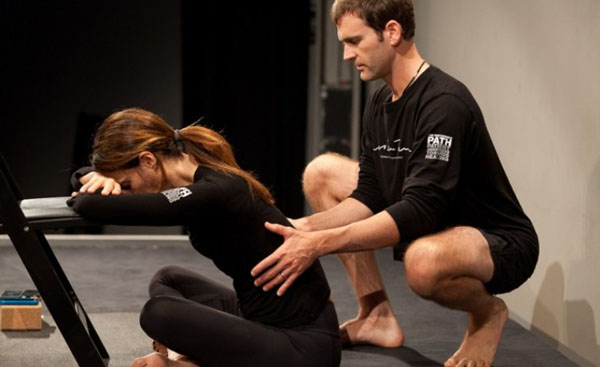 By reducing cancer symptoms like pain, nausea, and anxiety, UZIT attempts to cut hospital stays and costs. The program’s pilot study found that on one hospital floor, $900,099 was saved by using integrative healthcare therapists.

So far, over 50 Urban Zen-certified therapists are practicing today. By connecting the mind, body, and spirit, Urban Zen Integrative Therapy hopes to heal the whole person—and perhaps begin to bridge the gap between Eastern and Western healing.