Born with One Arm, This Climber’s Disability Inspired Her to Reach Even Higher #DOYOU

In our ongoing #DOYOU series, we feature remarkable humans who inspire all of us to be ourselves.

Sianagh Gallagher isn’t your average teenager. At nineteen, she’s already the captain of Great Britain’s national climbing team and a gold medal winner in her sport. With the nickname “real-life Spider Woman”, she climbs with such ease like she was born to do it. She also happens to have been born without a collarbone, shoulder, or left arm.

The Medal-Winning Wall Climber with One Arm

Sianagh’s disability went unnoticed during her mother’s pregnancy. It wasn’t until she was born ten weeks early that her mother found out that she was missing a limb. “When I was told there was a chance she wasn’t actually going to make it through the night, it was almost irrelevant that she only had one arm,” her mother, Jade, told the Mirror Online.

Weighing only 2 lbs and 11 oz at birth, her early years were broken up by hospital visits and extensive surgeries on her pelvis, feet, and knees. But the challenges she faced only made Sianagh more determined to succeed, both in life and in her chosen sport.

“I love challenging myself to try things that are difficult even for able-bodied people.”

Sianagh credits her loving family and friends for helping her become the athlete she is. “The biggest thing for me is my friends and family have always treated me like a normal person. I think that is all I could ask for,” she said in an interview with the Mirror. Even bullies at school couldn’t get her down. When she faced rude comments, “I felt sorry for the person.” 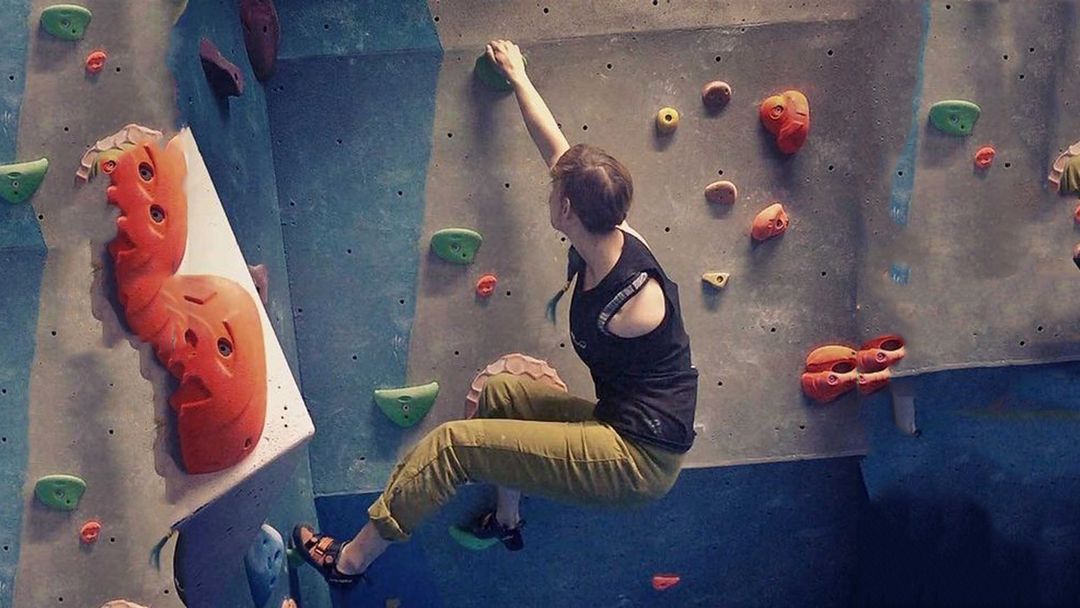 Her disability made certain things more difficult, like peeling an egg or tying her shoes. But these obstacles only made her more determined to overcome larger challenges. Despite being nervous at first, she started climbing at 10 when a teacher forced her to try it.

She told Caters News Agency, “With me just having one arm, I thought that it would be too hard. But it only made me more determined and I found I loved it.” 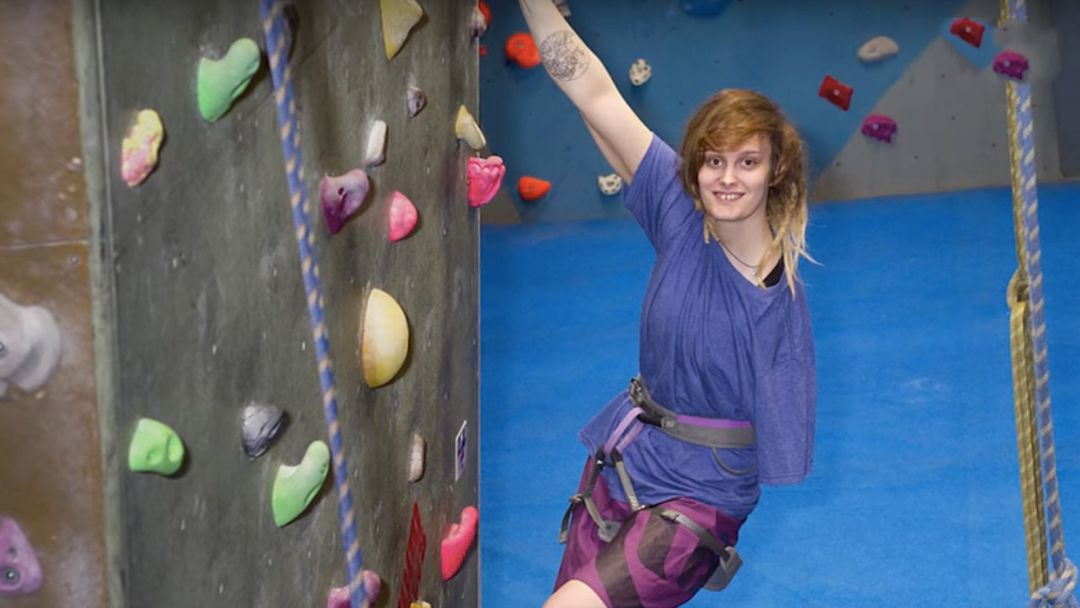 “There’s a lot more to life than a disability. I didn’t feel it was unfair and never thought ‘why me?’ If anything it made me more determined.”

Her courage and determination paid off. At age 16, she joined Great Britain’s paraclimbing team as its youngest member, and went on to become its captain. She has scaled incredible heights and has won medals in competitions all around the globe. If climbing is reintroduced to the Olympics in 2020, she plans to compete in the Tokyo Paralympic Games, where she will surely wow the judges with her talent and spirit.

The dizzying heights Sianagh has reached reminds us that every challenge is an opportunity to shine! Thank you, Sianagh, for showing us that with enough determination, no dream is out of reach!