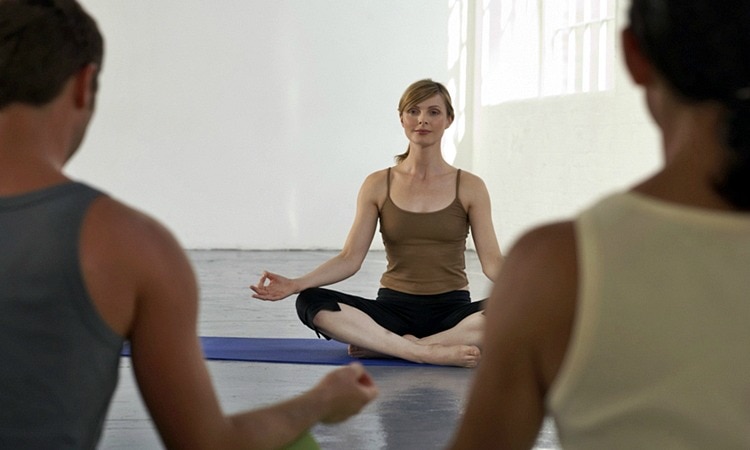 The yoga teaching industry is booming, but how’s the pay?

As it turns out, not so great. In this brave new world of freelance jobs and contract gigs, yoga teachers may barely make enough to scrape by. MSNBC estimates that the average annual salary for a yoga teacher is $30,000 to $45,000—sometimes less. Due to the freelance nature of the industry, salaries are difficult to estimate and frequently vary from month to month.

Some Stats and Numbers On Yoga

This is becoming an increasing problem as yoga’s popularity skyrockets. The North American Studio Alliance, or NAMASTA, estimated that there were 70,000 yoga teachers in North America…in 2005. In the nine years since, the yoga industry has only grown faster and larger.

U.S. News reports that between 2008 and 2010, the Kripalu Center’s yoga training program increased its enrollment by 43 percent. The circulation of Yoga Journal, one of the premiere yoga publications in the US, increased 300 percent from 2002 to 2011.

The list of statistics goes on and on: while “only” $3 billion was spent on yoga in 2004, $10.3 billion was spent in 2012 on “yoga classes, products, supplies, clothing, retreats, and media,” according to NAMASTA. The number of yoga practitioners has also increased dramatically.

The Effect On Yoga Teachers

This may leave new yoga teachers feeling like they’re swimming in overcrowded waters. Studio owner Adri Frick says the larger teacher training schools may graduate 30 to 50 students every three months; this means that the San Francisco Bay area, where she works, is full of yoga teachers taking low-paying contractor jobs.

Just how low are we talking? In a 2011 article by US News, yoga teacher Rolf Gates estimated that new teachers might make around $50 per class. A Kripalu survey done that same year showed that six months after receiving their certification, the majority of teachers scooped in $50 to $200 a week.

While it might provide a more appealing alternative to a nine-to-five job, it doesn’t look like yoga is going to create a whole lot of millionaires anytime soon. This would be fine, since generally, the mission of yoga instructors is not so much to get wealthy, but to share and help spread the love for yoga. But at the same time, there is still the reality of rent and bills to be paid.

What are your experiences? Has teaching yoga led to a lucrative career, or are you struggling to support yourself? Does the stress of paying bills cancel out the benefits of doing what you love for a living?