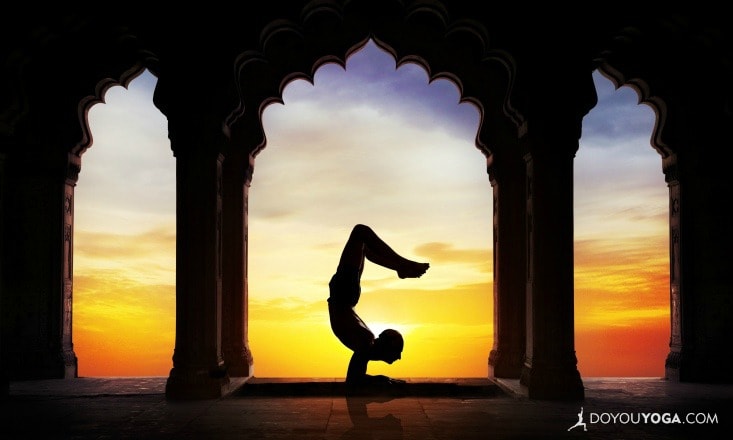 New employees of India’s national airline now have another duty in addition to their regular training: morning yoga sessions. Air India has announced that it will be providing these mandatory sessions for its new pilots and cabin crew recruits at the Air India Central Training Establishment in Hyderabad, according to the Economic Times.

Every new cabin crew member currently undergoing training must attend daily yoga sessions at 6:30 a.m., a senior Air India official told the Times, saying that adding yoga in training brings a sense of discipline and helps employees cope with the stress of the job. New pilots began the yoga program on June 1.

The airline is also planning a two-day workshop for its senior management (employees from the rank of general manager and up) at the Sri Sri Ravi Shankar’s Art of Living Ashram in Bengaluru.

This push for yoga in all aspects of life comes in the wake of Prime Minister Narendra Modi’s public support of reinvigorating the practice of yoga in India. Since becoming prime minister of India last year, Modi has been a vocal supporter of yoga, often emphasizing that he hopes to reconnect yoga with its roots as an ancient Indian spiritual practice.

Modi’s exhortation for a widely recognized day recently led the U.N. to designate June 21 as the official International Yoga Day. In response, Modi tweeted: “Let’s work together and make the first ever International Day of Yoga a success. I request people from all walks of life to actively participate.”

The prime minister has extended this push for yoga into both the public and civil service realm.In addition to the new yoga sessions for Air India employees, India’s police officers may soon be attending compulsory yoga classes as well, according to The Guardian. Daily yoga lessons are in the works for millions of civil servants and their families, free of charge.

“Yoga is an invaluable gift of India’s ancient tradition. It embodies unity of mind and body, thought and action, restraint and fulfillment, harmony between man and nature, a holistic approach to health and wellbeing,” Modi said during a visit to the U.N. last year.

What do you think? Should companies require their employees to do yoga?