Add Your Voice to the Largest “Om” Chant Ever Recorded 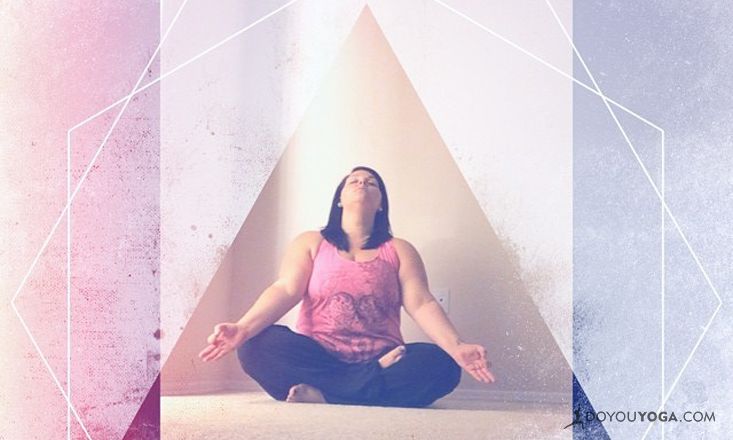 When you hear the words “chanting,” “prayer,” and “meditation,” what’s the first thing that comes to mind? For many of us, it won’t be a word, but a sound: “Om.” Om is a central component of many religions and spiritual traditions in Asia and beyond.

And now, thanks to New York’s Rubin Museum, visitors will have the chance to add their own voice to the 3,000 year history of Om by participating in the largest collective chant of Om ever recorded.

Om is truly a special syllable. Part of its power comes from its three distinct sounds: A-U-M, which begins deep in the throat and ends at the lips. Try it for yourself!

If you pay close attention, you’ll see that Om uses the entire length of the human vocal apparatus, moving from back to front. But it’s not just the extraordinary range of sounds in the syllable Om that makes it so important. As the Rubin Museum describes, to many, “Om is considered the embodiment of the ultimate, omnipotent, and all-pervading essence of the universe.”

From February 3rd to May 8th, visitors to the Rubin Museum will be able learn about the history and importance of Om before stepping the “Om Lab” to record themselves speaking this sacred syllable. Each visitor’s recording will then be added to the recordings made by thousands of others, creating the largest assortment of Oms the world has ever seen.

When all of the recordings have been collected, they will be featured as part of the Rubin Museum’s new exhibit, The World is Sound, which debuts in June.

Chanting Om is a powerful way to access the true essence of the universe in solitary practice—so just imagine how amazing three months’ worth of Oms chanted by thousands of people will be! While the Rubin Museum hasn’t announced how exactly these recordings will be displayed, one thing is for certain: it’s going to be incredible.