A Summer Of Wanderlust 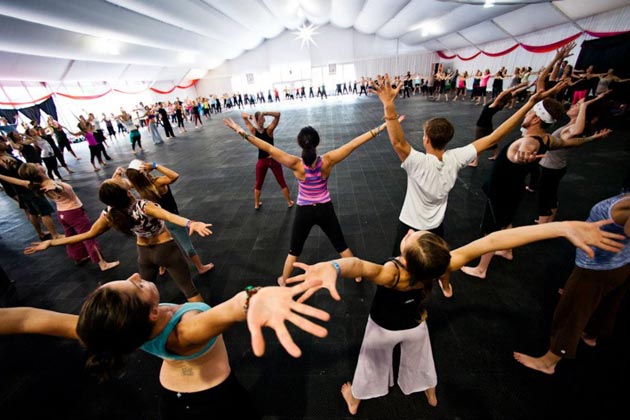 Imagine waking up to clean mountain air and morning sunshine and spending the day taking different styles of yoga taught by the likes of Shiva Rea, Seane Corn, Sianna Sherman, Dharma Mittra, and many others. In the evening, attend concerts and dance to Moby and other top musical acts. You can do just that, and much more at one of the Wanderlust Festivals happening around North America this summer.

Whichever Wanderlust Festival you go to, a four-day weekend filled with yoga, music, nature, organic food, art, and good times with the yoga community in a breathtaking location is guaranteed to inspire the soul and give everyone a natural high. 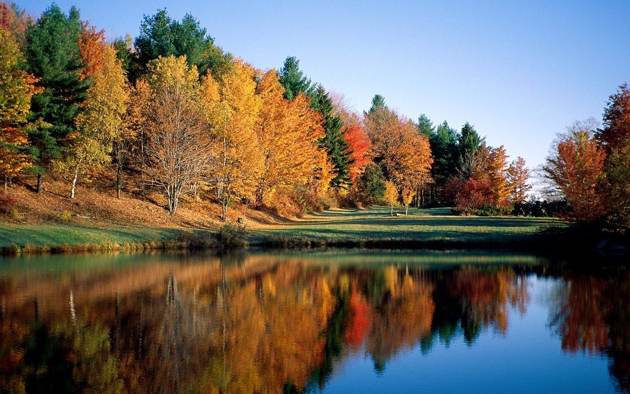 Taking place at Stratton Mountain Ski Resort, amongst the Green Mountains in beautiful Bondville, Vermont, Wanderlust Vermont is a two-hour drive from Albany or Hartford. Ana Forrest and Elena Brower join the line up of world’s leading yoga teachers that include Seane Corn, Schuyler Grant, Kerri Kelly, and Annie Carpenter. In the morning, go on a meditation hike with Garth Stevenson and listen to his music inspired by the surrounding nature. In the evening, watch a film at the Soulful Cinema or get your dance on. 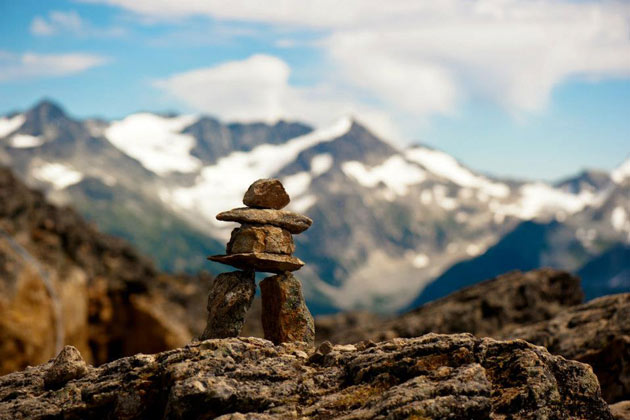 Practice with Shiva Rea, Seane Corn, Desiree Rumbaugh, Eoin Finn, MC Yogi and many others at Wanderlust Colorado at Copper Mountain Ski Resort, set amongst the stunning Rocky Mountains just 75 miles west of Denver and 20 miles east of Vail. Stay up late and dance till 2 am to Moby playing his dj and acoustic sets, or hit the bed early and go on a sunrise hike. Either way, the crisp mountain air and the yoga and music high will leave you feeling enriched and full of life by the end of the weekend.

The first ever Wanderlust Festival took place in 2009 here at Squaw Valley, one of the largest ski areas in the U.S. and the site of the 1960 Winter Olympics. The yoga high at Wanderlust California is endless – teachers include Sianna Sherman, Shiva Rea, Seane Corn, Janet Stone, Dharma Mittra, Schuyler Grant, Annie Carpenter, Kathryn Budig and many others. Moby headlines the music line up along with MC Yogi, DJ Dragonfly, Fabian Alsultany, and more. Don’t miss the Farm to Table dinners, featuring a sumptuous feast of fresh, organic, local fare, with wine pairings. 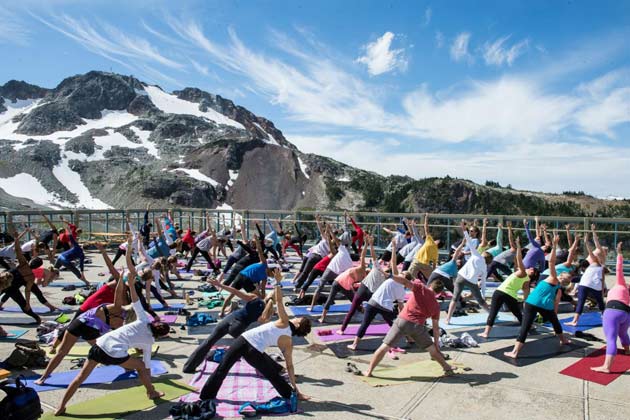 The first-ever Canadian location for Wanderlust, Whistler is an all-out celebration of yoga and music set in the spectacular Green Mountains in beautiful British Columbia. Breathe clean mountain air and experience the true meaning of prana in classes taught by Tias Little, Shiva Rea, Seane Corn, Rod Stryker, and many more. Canada’s Blissologist and yoga teacher Eoin Finn, whose presence is a favorite at Whistler, says, “You get to go very deep with very gifted teachers, but unlike other yoga conferences, it doesn't end with the yoga. The impact of beauty of nature, the inspired people you meet over the course of several days, and the music make Wanderlust a soul stirring experience that is impossible to beat!”

For the complete lineup and ticketing information, please visit wanderlustfestival.com.