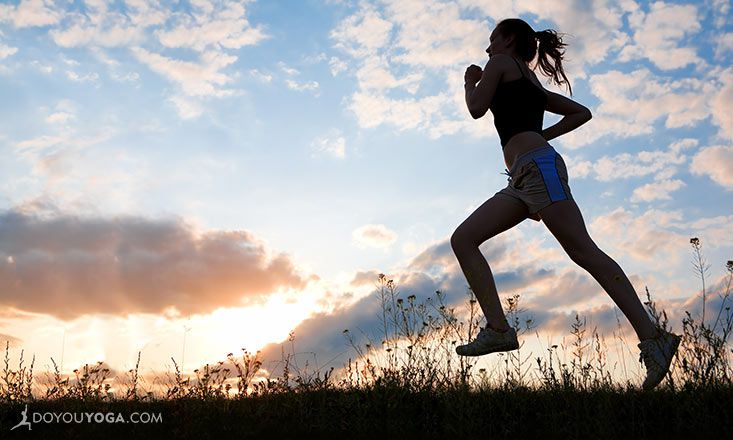 Everyone knows that New Year’s resolutions are hard to keep. We make them with the best intentions and the highest hopes, only to find months, weeks or even days later that we have failed to fulfill our plans.

But what if the problem is not us and our failure to “be good?”

Why Change Is Hard

It’s hard because usually we have had so much practice over such a long period of time with habits that we want to change, that it has become like a rut in a dirt road.

Your wheels can’t help but find their way back into that groove, even when you start down the road with all the best intentions in the world. It doesn’t help that we often set lofty expectations for ourselves and then feel paralyzed by the enormity of what we feel needs to change to help us experience more freedom and happiness.

Change rarely happens all at once. Instead, it usually evolves in a process of experimenting with a new habit to replace the old one.

Slowly, over time, we wear a new groove in the road that our wheels can find. This is the secret to a lasting change that becomes a new—better and more life-promoting—status quo.

Within the language of yoga, this habit-experiment is called a sankalpa.

On Change And Sankalpa

Often translated as resolution, we could think of the practice of sankalpa as a “what if?” experiment rather than as another “should” that we lay on ourselves and then feel guilty when we fail to fulfill it.

What would my life be like if I behaved differently regarding [!x!]?

The practice of sankalpa opens our eyes to what our life could feel like as we increasingly align with a more expansive expression of ourselves.

Yoga practitioners often work with sankalpas in their yoga or meditation practice. One custom is to set one at each new moon, working with it throughout the month.

One year, my then-boyfriend and now-husband and I made the sankalpa to only eat sweets that had been prepared by ourselves or other loved ones. It was an incredible experiment that, while at time difficult, completely changed my relationship to sweet foods (as well as made me a great pastry chef).

Why did that resolution work better than “I will not eat sugar?” Well, it turns out that:

1. The most effective sankalpas are discovered.

When we think about what we should do, there is a heavy sense of already not being good enough. What if we approached our own growth with the attitude of “what more is possible?”

Ask this question of yourself and then be still and silent for long enough to listen to your deeper intentions. It may only take a few moments to listen in this way, and with practice it will take less and less time. And you might be surprised what arises.

2. On some level, sankalpas feel like a joy to fulfill, rather than a chore.

Approaching change in this way unfolds more as a sense of discovering freedom from binding habits than as a feeling of self-punishment. Even when it can be challenging to refuse to travel down well-worn paths, a subtle sense of expansiveness will bubble up underneath.

3. Sankalpa is the result of something you discover for yourself; it has nothing to do with what anyone else thinks is important for you.

In fact, if you try to take on someone else’s ambitions for you, you are likely to fail (or at least be miserable in the process of living up to the expectations.)

When we make statements about how we would like to behave as if we already behave that way, we set ourselves up for success. That’s why it worked better for me to say “I will only eat sweets prepared in a certain way” than if I had said “I will not eat sweets bought at the store.”

6. Trust yourself to guide you in the right direction.

You are the only one who knows what you really need. It might take a bit of time to uncover it for yourself, but it is worth the effort.

Do you have new year’s resolutions that you’ve successfully implemented? How did you do it?