6 Bad Ingredients You Should Look Out For

Bad ingredients are rampant in grocery store foods and are added to our foods for a variety of reasons including cost reduction, aesthetics, and sometimes even to disguise themselves as healthier options.

By marketing food as low fat, sugar-free, or diet, big brands are seducing retailers into buying a "healthier" option—when really, these artfully deceptive words indicate that a product requires chemical alterations/additions that can ultimately make the food even more harmful for our bodies than the traditional version.

Many studies have shown that consumption of some of these ingredients is correlated with negative effects such as hypertension and obesity. Here are a few of the top ingredients you should be on the lookout to avoid:

Perhaps the most commonly known bad ingredient, high fructose corn syrup is a cheaper sweetener than sugar and is produced from corn starch. It's pumped into many foods including drinks, cereals, snacks, breads, and sauces.

In high doses, consumption has been associated with type 2 diabetes, obesity, and high blood pressure. 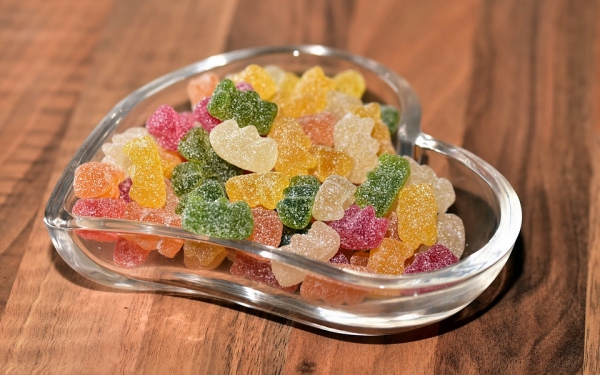 Aspartame is a chemically manufactured sweetener that aims to mimic sugar and is reported to be 200 times sweeter than sugar. Research on mice has shown associations between aspartame and development of metabolic syndrome factors, including insulin resistance and glucose intolerance.

Further, some researchers urge re-evaluation of the current regulatory standing of aspartame, suggesting potential carcinogenic affects of the synthetic sweetener. 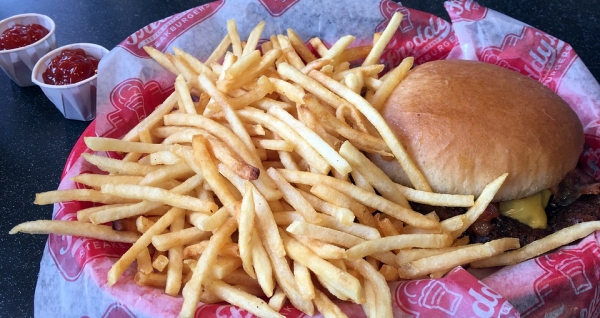 Made by adding hydrogen to vegetable oil, hydrogenated oils were created to extend shelf life. The problem arises when the altered oil becomes a trans-fat, widely linked to adverse health effects. 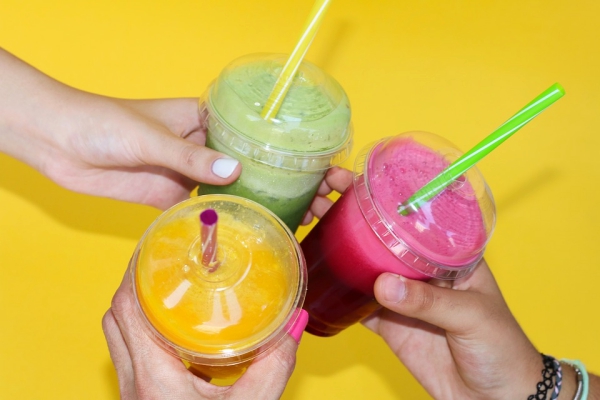 Used in desserts, cheese, beverages, and candy, artificial food dyes enhance the color of food and pose no nutritional value.

In fact, artificial food coloring has been strictly assessed and regulated in the European Union and even requires a warning label when used. This harmful ingredient has been linked to cancer, tumors, and ADHD. 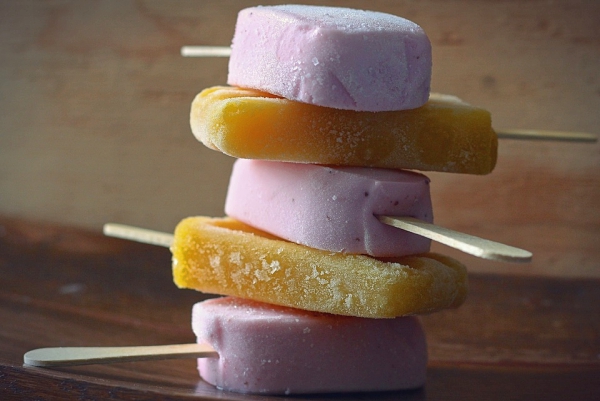 An emulsifier, Polysorbate 80 and Polysorbate 60 are not only used in foods, but also in cosmetics, medicines, and vaccines. Kind of weird, but getting weirder…Polysorbate 80 is commonly combined in ice cream to reduce its meltability and to provide a smoother texture.

As for Polysorbate 60? It's a thickener, stabilizer, and foaming agent often used in powdered mixes (think baked goods, gelatin, drinks). These additives have been correlated with reduction in fertility and anaphylactoid reactions. 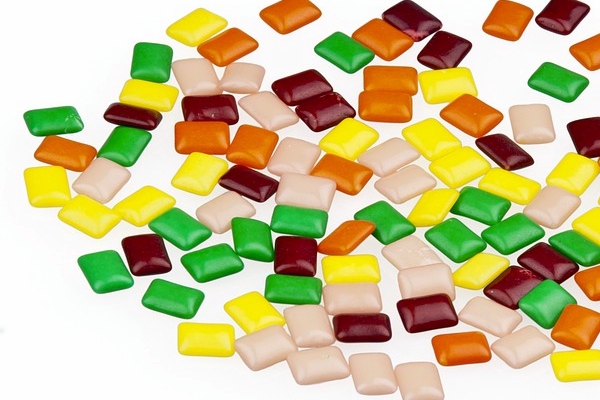 Butylated hydroxytoluene (BHT) and Butylated Hydroxyanisole (BHA) are food additives used to preserve food, but can also be found in pesticides, rubber, and petroleum products.

Forbidden as food ingredients in several countries (Canada, Australia, Japan), BHT and BHA are frequently found in chewing gum, processed meat, and enriched rice products. Studies have shown possible associations between BHA/BHT and cancer, with BHA being deemed as "possibly carcinogenic to humans" by the National Institutes of Health Toxicology.

So on your next trip to the supermarket, remember to check labels and examine ingredient lists. To further avoid ingesting bad ingredients and to get on a more healthy lifestyle track, just remember to buy fresh foods (such as non-packaged produce, fish, nuts, grains). Also, try to skip on the processed foods like chips, packaged meats, soft drinks, and frozen foods by avoiding those aisles altogether. Happy shopping!