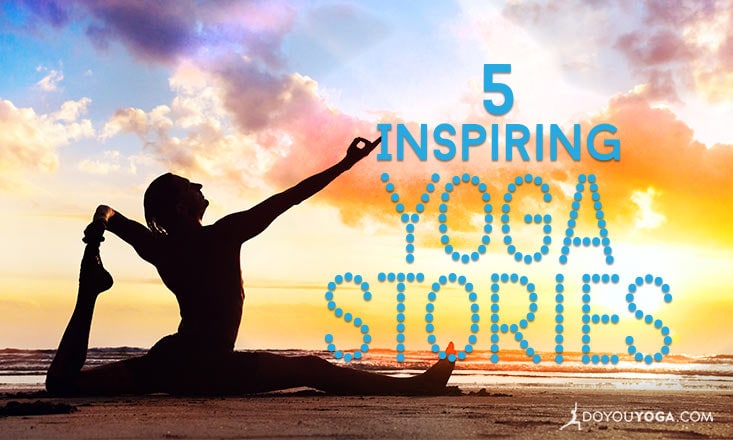 We all know how yoga helps us de-stress, calm down, wake up, and feel more alive. For many, however, yoga has literally been a lifesaver. These inspiring yogis show how their practice transformed their lives and helped them on the path to better health and a brighter future. 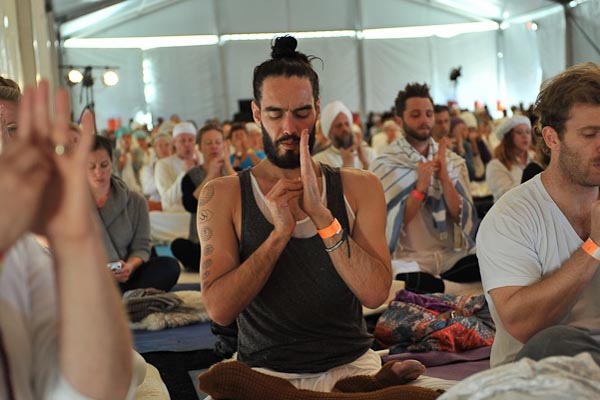 Once upon a time, comedian Russell Brand grabbed headlines for all the wrong reasons (booze, drugs, sex addiction). Now, he stands out for his honest and inspiring relationship with yoga.

Brand says he realized his destructive use of acid, heroin, sex, and alcohol was actually a spiritual problem. He claims he is an instinctually devotional person, but it took yoga to show him he was devoting his heart and soul in the wrong direction.

Over time, Brand focused more on yoga and meditating than on women and drugs. Today, he practices yoga to connect with himself and a higher power, staying sober and clean in the process. 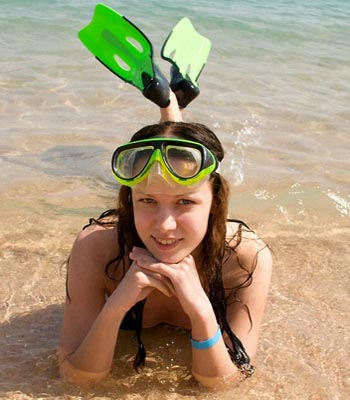 29-year-old Norfolk, UK native Rebecca Berry thought she would never enjoy life again without destructive, painful surgery. Berry had been suffering from scoliosis since her teens, even wearing clothes four sizes too big to hide her severely curved spine.

Forgoing invasive surgery to correct the problem, she instead turned to yoga. In one month, her back was straighter and she felt confident and ready to take on the world. Berry now spends her time enjoying her favorite sport—scuba diving. 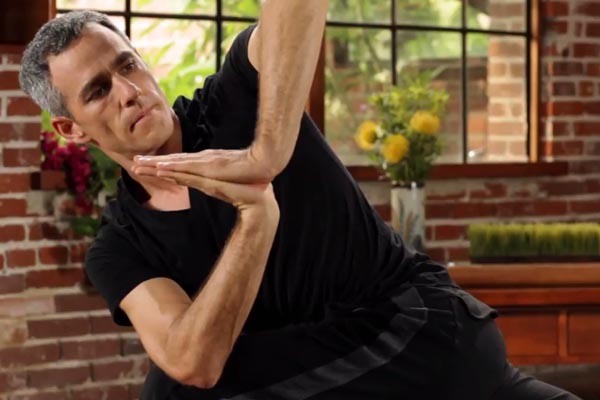 Tommy Rosen was once stricken by a gambling addiction so strong, one particular 72-hour blackjack binge left him with severe degenerative disk disease.

Suffering intense pain, he found Kundalini yoga. Using the yogic principles throughout his daily life, and not just on the mat, Rosen began to connect to his mind, body, and spirit, producing a high that, though not likely as intense as gambling, had no hangover, no negative consequences, and no comedown.

With support from yoga, Rosen has not gambled in over 10 years.

4. Maria Shriver turns her life around. 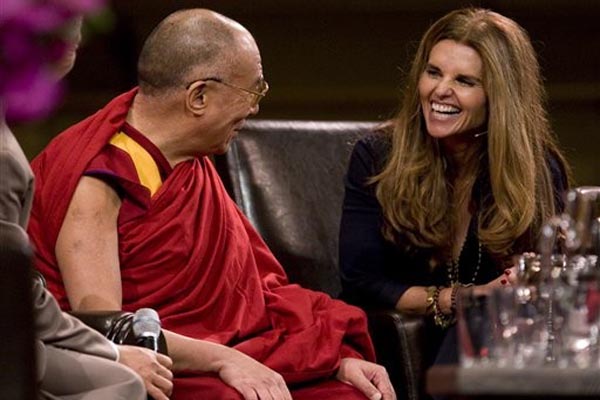 Maria Shriver believes yoga saved her life. Between the death of her father, her mother’s struggle with cancer, and her husband leaving her, Shriver wished she could “just evaporate.” In efforts to recover from alcoholism and addiction, she still found herself detached from her body, mind, and spirit.

A friend from an AA meeting suggested Shriver accompany her to a yoga class. Struck with emotion, Shriver cried throughout the first class—yoga had reignited a sense of connection between her body and her mind.

She got up off the mat a different person, claiming yoga and mindfulness “marked the beginning of a journey of a relationship with my body that is still an ongoing adventure,” giving her the helping hand she needed. 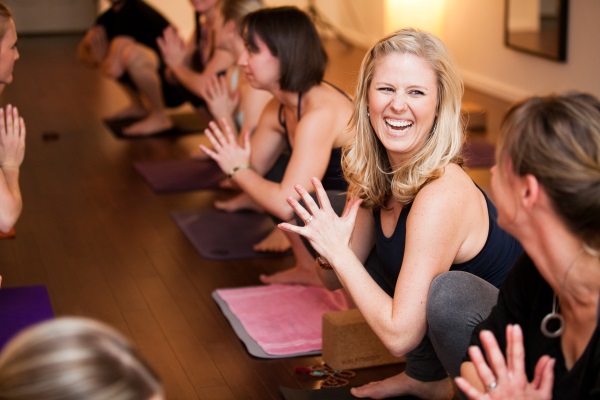 Co-founder of YOGO.tv and head trainer at Vancouver School of Yoga Lauren Roegele spent years in a dark place, having had to deal with chronic pain and severe post-traumatic stress after getting hit by a drunk driver.

“I actually found yoga the week I had planned to kill myself,” Roegele says. “At the point I found yoga, I was severely depressed. Because of my limitations in my body—my left leg was shattered, my lungs had collapsed…It got to an exploding point where I dove into a dark crevice.”

“So that week, I decided I was going to spend as much time as I could with my family.” Her mother was doing yoga at the time and invited Lauren to a yoga class. “The class was very intense. I was in a lot of pain. But it was a large awakening where I felt the presence of this energy hold me.”

“I surrendered to that energy and in that moment I realized I really did want to live, and that I just needed help. That was literally the moment when I finally let go of my pride and asked for help.”

Roegele began to see a psychologist regularly and dove deep into her yoga practice, which she thanks for saving her life and for helping her heal.

Do you have your own life-changing yoga experience? We’d love to hear from you, yogis!