5 Famous Athletes Who Do Yoga 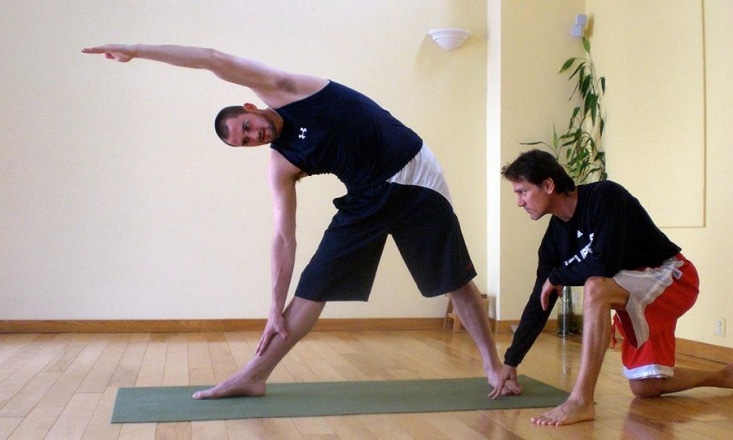 If you’ve ever plank posed in a sweltering studio where vigorous asanas and excessive heat combine for a kick-your-ass class, you know what hot yoga entails. It’s challenging, invigorating, sweaty, and challenging.

Yes, it’s very challenging. And even without the heat, many forms of yoga can make for an intense workout. Plus, it offers the benefits of muscle lengthening and flexibility that you don’t usually get from gym workouts.

This is why more and more famous athletes are making yoga a part of their lifestyle. These fit folks have found the hardcore workout, discipline, and relaxation/meditative aspects of yoga make for an extraordinary experience. Here are 5 famous athletes who do yoga.

It’s hard to image this big guy on a yoga mat. Actually, he had a special mat made for his practice. At over seven feet tall, he’s surely the best tree poser around. O’Neal first began taking classes in 2009 while playing basketball for the Cleveland Cavaliers. His intentions were to loosen his tight hamstrings, and improve his flexibility. He was also drawn to the purifying aspects of hot yoga, according to his first instructor Tami Schneider, owner of Cleveland Yoga in Beachwood.

After his first class, O’Neal stated he was the “worst yoga student in the history of yoga,” although his instructor disagreed. He also said he believes an athlete must do different things to stay loose.

While we’re on the topic of tall guys, let’s discuss Lebron James, small forward for the Cleveland Cavaliers. James began practicing yoga in 2009 as a means to relieve some lower back issues he experienced. According to James, the yoga did help with those problems. It also helped him improve his stamina, and up his game on the court. 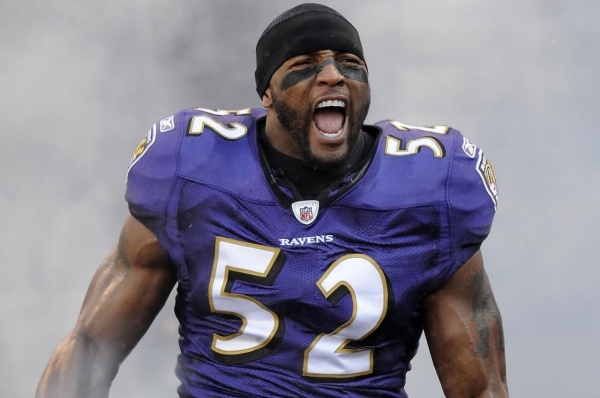 Ray Lewis, Baltimore Ravens linebacker, knows his way around the field. But apparently, that’s not good enough for him. An athletic adventurer, Lewis has tried many forms of exercise, including karate and boxing. Many things he did experimentally, although he’s made a lifestyle of yoga, and has practiced it for years. Lewis recommends yoga to other athletes, noting they should “try different things.” 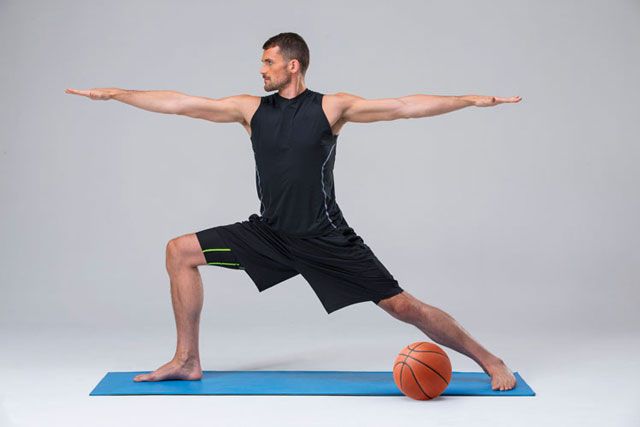 Professional basketball star Kevin Love added yoga to his workout regime in 2011. His private instructor was Kent Katich, yoga guru to the NBA who’s brought the practice to countless players and helped make it less taboo for tough guys in the sports industry.

For Love, yoga has been a boon to his basketball training, and his given him more strength and stamina. He said there are many aspects of yoga that were helpful. 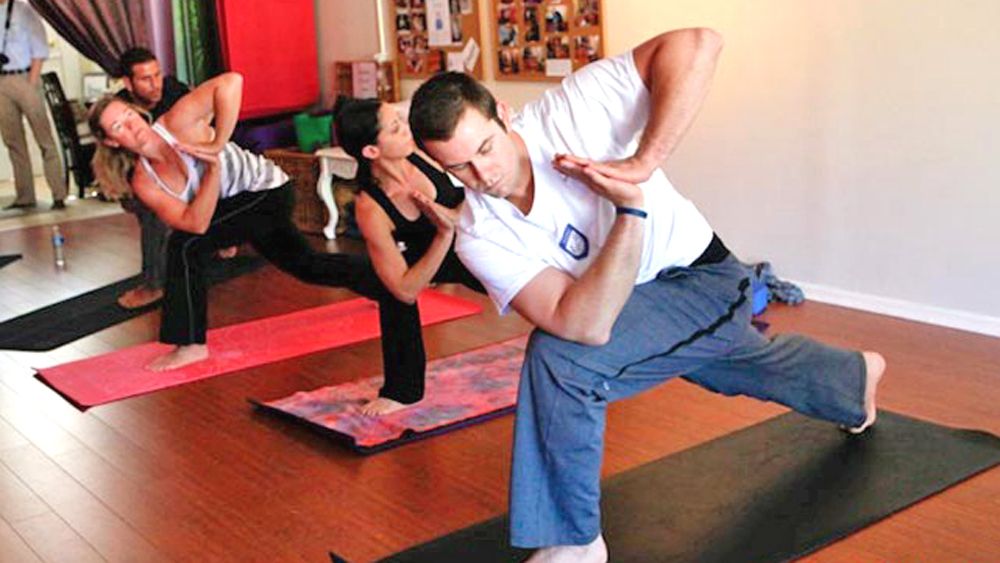 Evan was drawn to yoga’s core-strengthening abilities. He stated that yoga helps him prepare for his baseball games. It calms him, loosens him, and gives him the power he needs in his body and onward.

It’s clear that yoga is becoming more widely recognized in the Western world — and not just with women and “hippies.” Isn’t it good to see that the practice can challenge and invigorate the masses: moms, seniors, and super star athletes, too?