4 Reasons To Teach Yoga In English Over Sanskrit 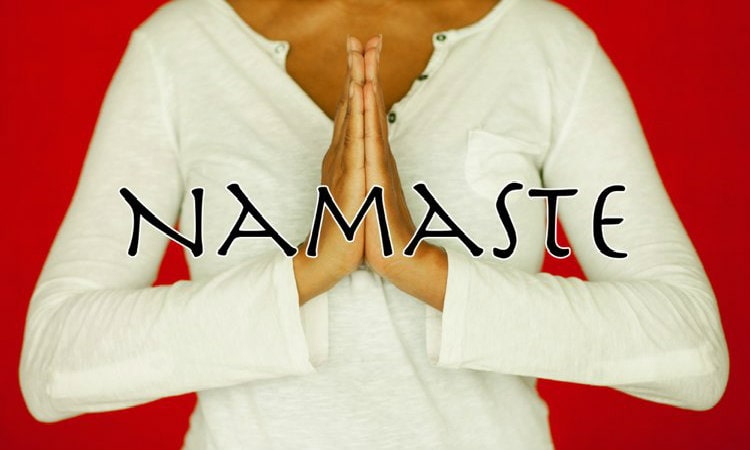 My issue with traditional yoga studios is that, if the paramount goal is to spread the practice of yoga and afford all students the strongest chance at capturing its innumerable benefits, then it doesn’t seem like they’re even trying.

Assuming you’ve attended a yoga class, you’re familiar with the various terms ending in “asana.” If you know what each of them means, more power to you. I am Indian. I was born into a practicing Jain household, and I have no clue.

Every time I look around a classroom (I know, I know, I shouldn’t be looking around the room…but I have no choice if I’m completely perplexed by “adho mukha svanasana”), it seems to me like my peers have either mastered faking it or also feel a bit like Simba in The Lion King when he first meets Rafiki.

My frustration with the use of Sanskrit in yoga classes has less to do with the frequent mispronunciation of sacred Hindu, Buddhist, and Jain terms, and more to do with the fact that, at best, the use of those terms does nothing to enhance a student’s experience:

1. It Adds No Incremental Value

The majority of Sanskrit terms that describe yoga postures already have English equivalents that maintain the historical definition.

The steps taken above can be applied to most every common posture to quickly realize that the literal translations already exist. If nothing is getting lost in translation, then what purpose does it serve to continuously use a foreign language given predominantly English speaking students?

Nearly every student with whom I’ve interacted remembers the intimidation of his or her first yoga experience. Depending on the instructor, there can be candles, religious music, posters of foreign people and concepts, and to top it all off the instructor speaks a language completely alien to you.

If the overwhelming majority of students don’t speak Sanskrit, then studios and instructors are doing them a disservice by continuing to use it. Making yoga accessible to a broader audience is the goal. And the only way to accomplish that is by meeting people where they are, not where you want them to be.

3. It Increases the Learning Curve

Most people are very limited in the amount of time they get to dedicate to their practice. Specifically, the 2 to 3 hours they may spend on a mat each week. Given the limited time people have, it becomes increasingly difficult to maintain and further their practice if becoming familiar with a foreign language is a prerequisite.

4. It Distracts The Mind

It’s universally understood that one of the principal benefits of yoga is achieving a quieter mind. Unfortunately, unlike increasing flexibility or strength, the journey to a quieter mind is a lengthy and arduous one that can’t be solved with brute force. And the use of Sanskrit in class, only further impedes students.

Sanskrit in yoga classes forces students to shift a portion of their attention from themselves to translating and comprehending each instruction. While it may not seem like much, every distraction, no matter how small, causes the mind to lose focus. If you are new to your practice then it can be excruciatingly difficult to achieve a state of focus in the first place, and even more so to return to it once disturbed.

Yoga has been constantly changing since its conception centuries ago, and ceasing the use of Sanskrit is merely the next step in the evolution of this beautiful practice. Let’s embrace the change and make yoga more accessible to students and applicable to their everyday lives. 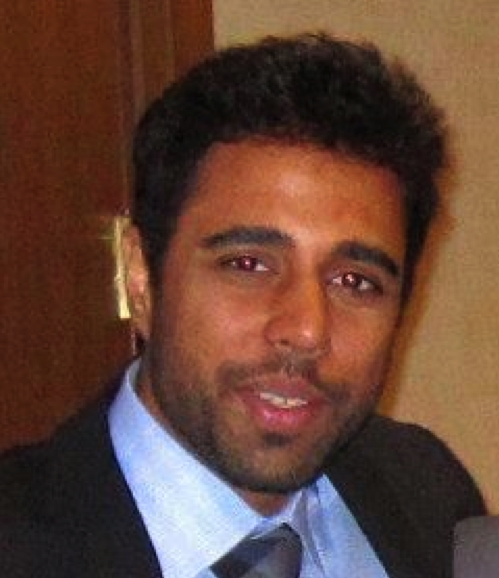 by Adi Jain -Adi is an entrepreneur and cofounder of BYOM Bring Your Own Mat, a distributed yoga studio in Santa Monica, CA.

He believes the next step in the evolution of Yoga is more accessible classes, as defined by the price, language, music, sequencing, and all other details of the class.