3 Reasons We Must Shed Our Beliefs 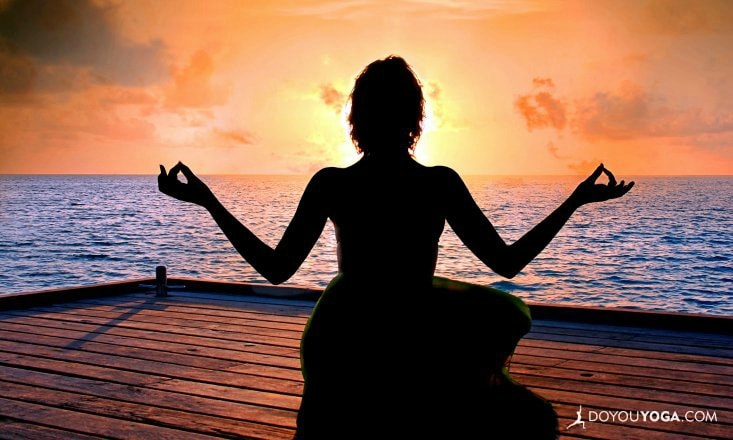 Have you ever opened your closet and decided you’re tired of looking at what’s before you? As if every item just suddenly became old and unfashionable in an instant.

A Desire for Change

If only we could apply this sensibility to other areas of our life. What would a periodic cleanse, based solely on a sudden urge – a desire for change – and applied to all parts of the self, look like?

Most people probably already engage in some form of physical cleanse, like trying a new diet or exercise regimen. For many, yoga fulfills this role—as a way to get in shape. We can probably all relate to the desire for physical change to some degree.

But what about those other areas of our self—the ones that don’t get measured on the scale and in body fat—how do we devote cleansing energy there?

First, it’s important to consider what exactly we’re talking about. If we approach our body with intent to cleanse we (more or less) know where to direct our efforts, but what would we be devoting the same energy towards during a mental, emotional, and spiritual cleanse?

What entity exists within our thoughts, in our personal narrative, and in our day-to-day actions and behaviors that could suffer from stagnation or over-attachment?

We don’t venture anywhere without them. We try them on for size, cloaking our skin, and designating them for our personal closet, ready to wear for the right occasion.

Some inhabit us from the moment we are born to the moment we’ll die, while others come and go. In a way, they become like armor—protecting us from the unknown as effectively as a pair of pants do from public embarrassment

They give us story and context, and hold a place for us to stand within, so we can say with certainty, “THIS IS WHAT LIFE IS.”

So—why shed them? Why take a closer look at our beliefs?

1. Because our beliefs aren’t what life is.

Like skinny jeans and tie-dyes, beliefs are subject to fads. Fashion shifts in the realm of belief just as readily as it does in clothing.

Beliefs need to be considered for what they actually are, and utilized for the value they hold—as a companion in an ever-changing reality—not the reality itself.

2. Beliefs also outlive their use.

When a belief has overstayed its welcome, it becomes toxic rather than supportive. Take a look at the world around you, read into the global narratives. You will see outdated beliefs informing ridiculous behavior—as evidenced by a saying etched into a wall nearby where I live—“beliefs cause wars.”

This is on a large scale—the same thing happens within all of us: beliefs informing ridiculous behavior and thus, causing personal wars.

"Crash" is a great movie that illustrates this. In that film, the characters all experience major shifts in their belief structures through ironic serendipity.

Life has a way of giving us what we need, and nudging us to discard old beliefs is one those thankless services.~Brad Korpalski

Socrates said, “an unconsidered life is not one worth living.” It’s up to each of us to ask the deep questions, to consider our own lives. A good place to start is in the realm of belief.

At least that’s what I believe we should all do.