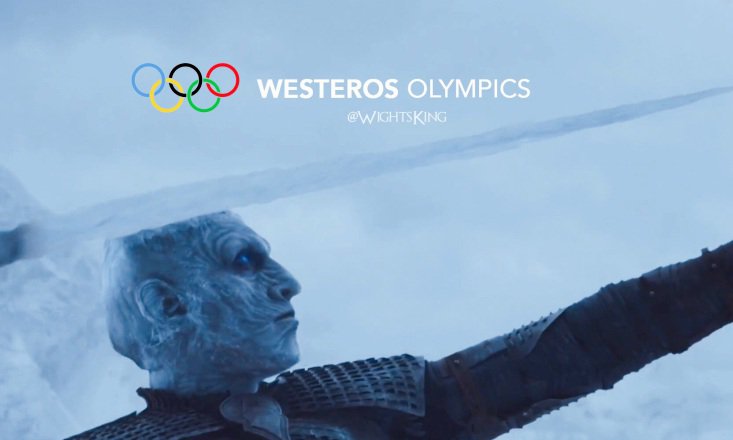 Season 7 of Game of Thrones has been crazy…to say the least. You have Dany going all out with her dragon babies, Cersei might just be at her most vile and cunning self yet, Jon is now King in the North, the Night King and his army getting closer to the wall, and Bran…well, Bran is still trippin’.

If you haven’t caught up yet on season 7 of Game of Thrones, it’s best to stay away from this post. But if you’re as obsessed with the show as we are, and canNOT wait for the season finale, keep reading and laugh your Westerosi butt off with these hilarious memes, tweets, and reactions to this season of GoT. 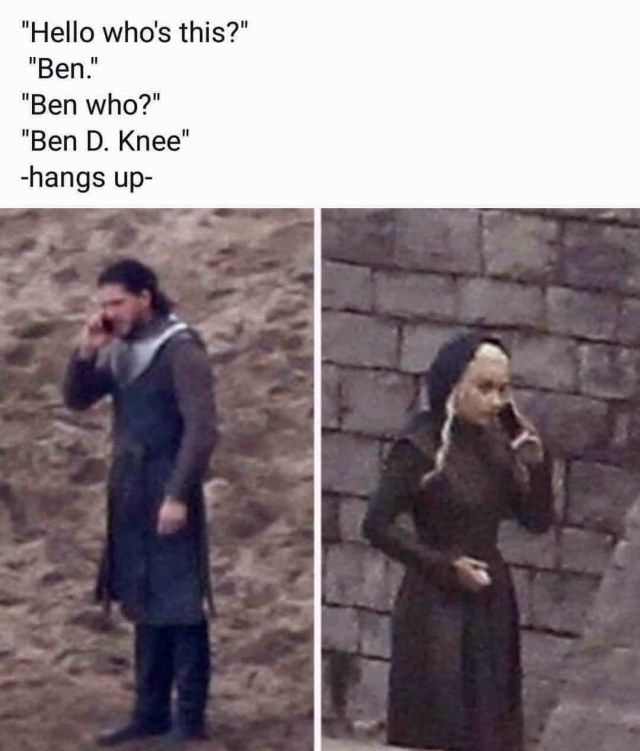 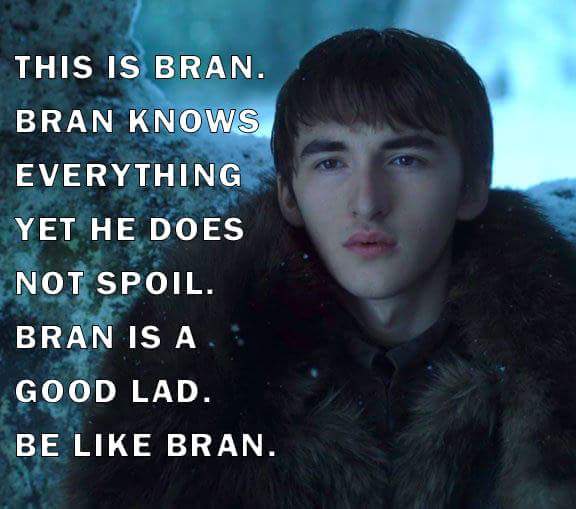 3. Everyone’s on board the Jon-Dany ship. 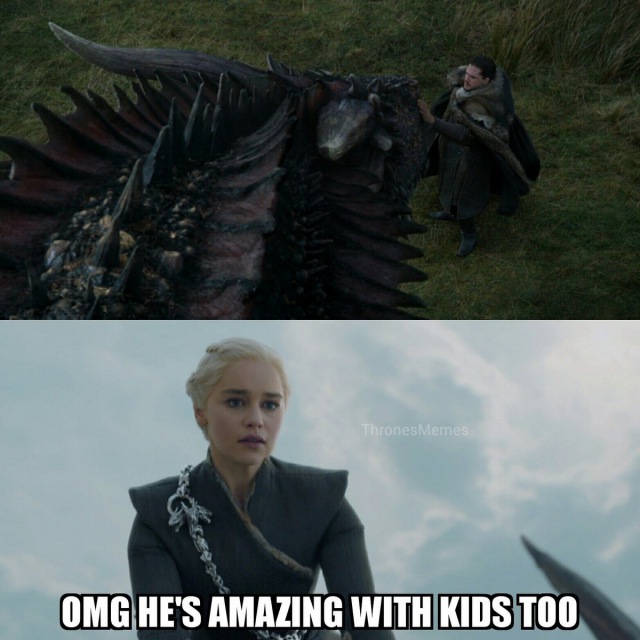 4. …Even though there’s this teeny tiny “problem” of them being blood relatives. 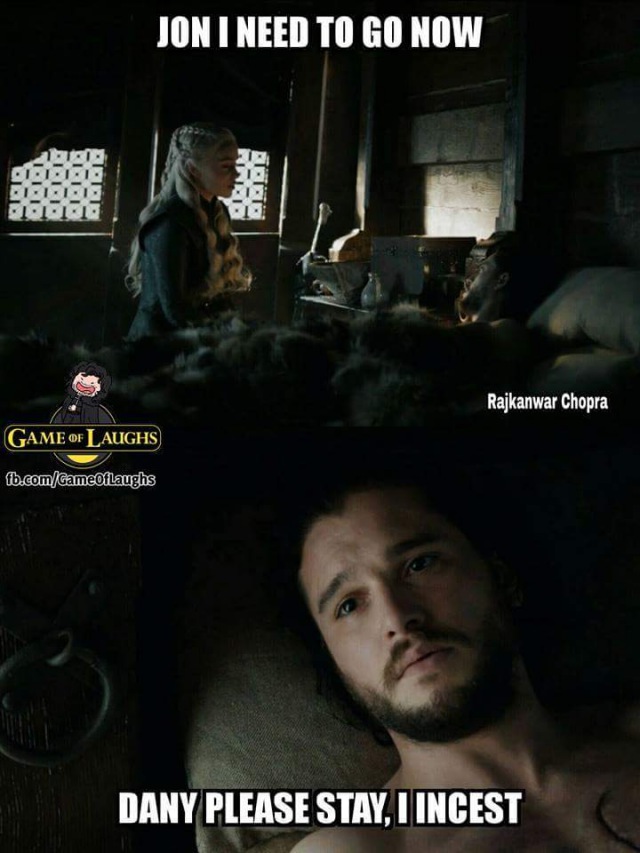 5. That Ed Sheeran cameo though… 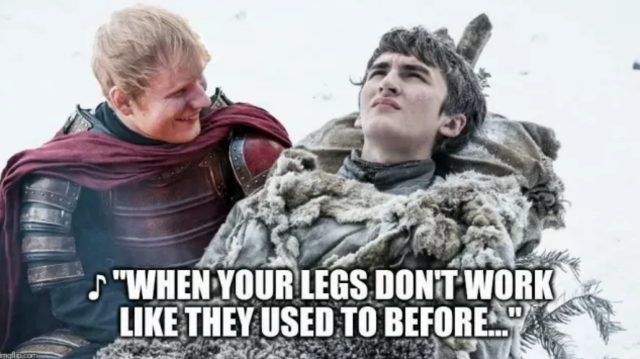 6. When waiting for the next episode is just too painful… 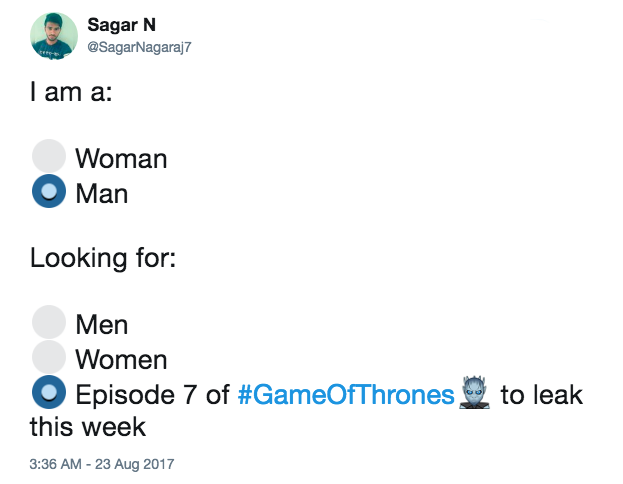 7. These guys know how it feels. They’ve waited for 7 seasons! 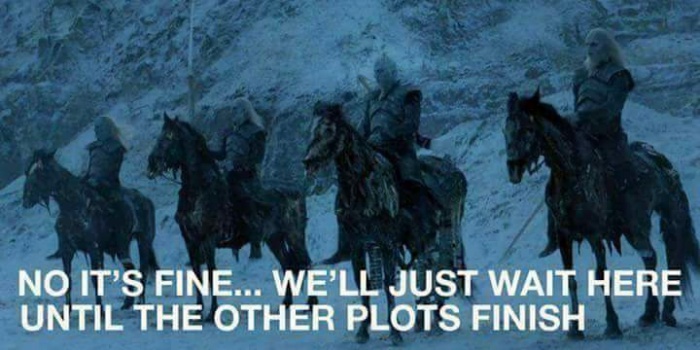 8. We get it Dany—mother of long names. 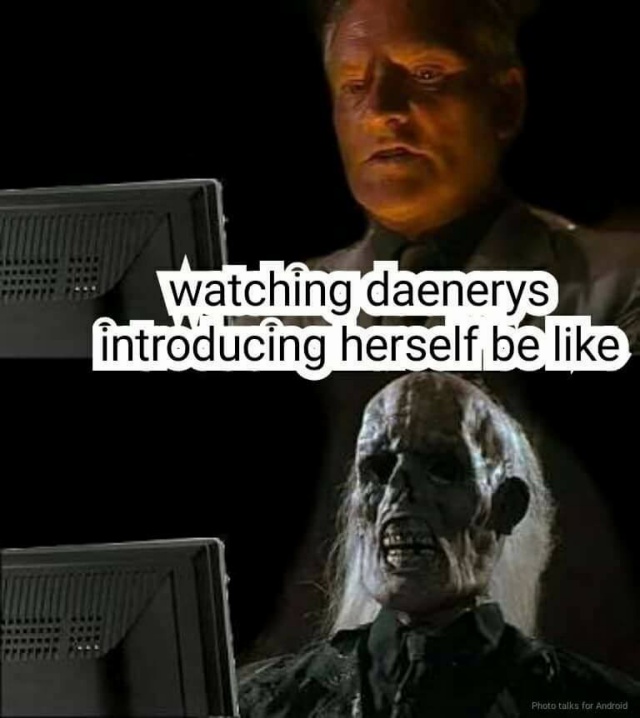 9. When Jon finally knows something but no one will listen. 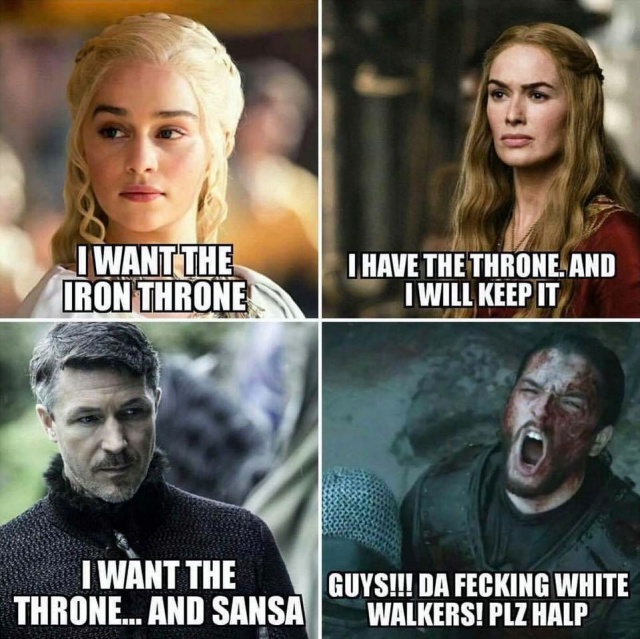 10. And even though we have these Westerosi olympians… 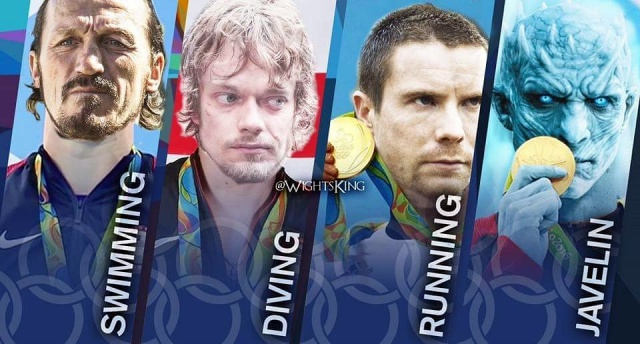 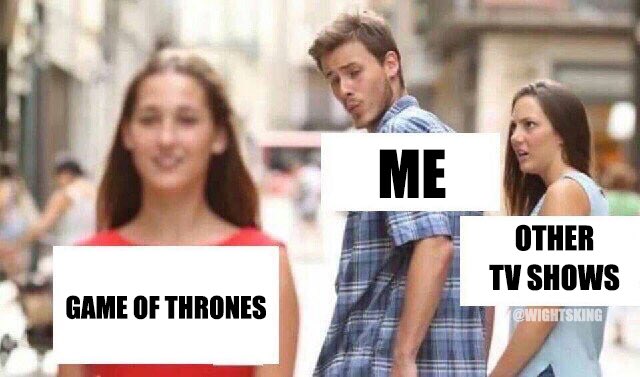 What are YOUR thoughts on this season of Game of Thrones? Let us know below!