10 Body Positive Instagrammers You Have to Check Out

In a world of unrelenting body-comparison, Instagram can be a slippery slope leading to despair and low self-esteem. However, there are remarkable Instagrammers that shine the light on the #bodypositive movement. Here are a few gems that you should definitely check out and have on your feed. 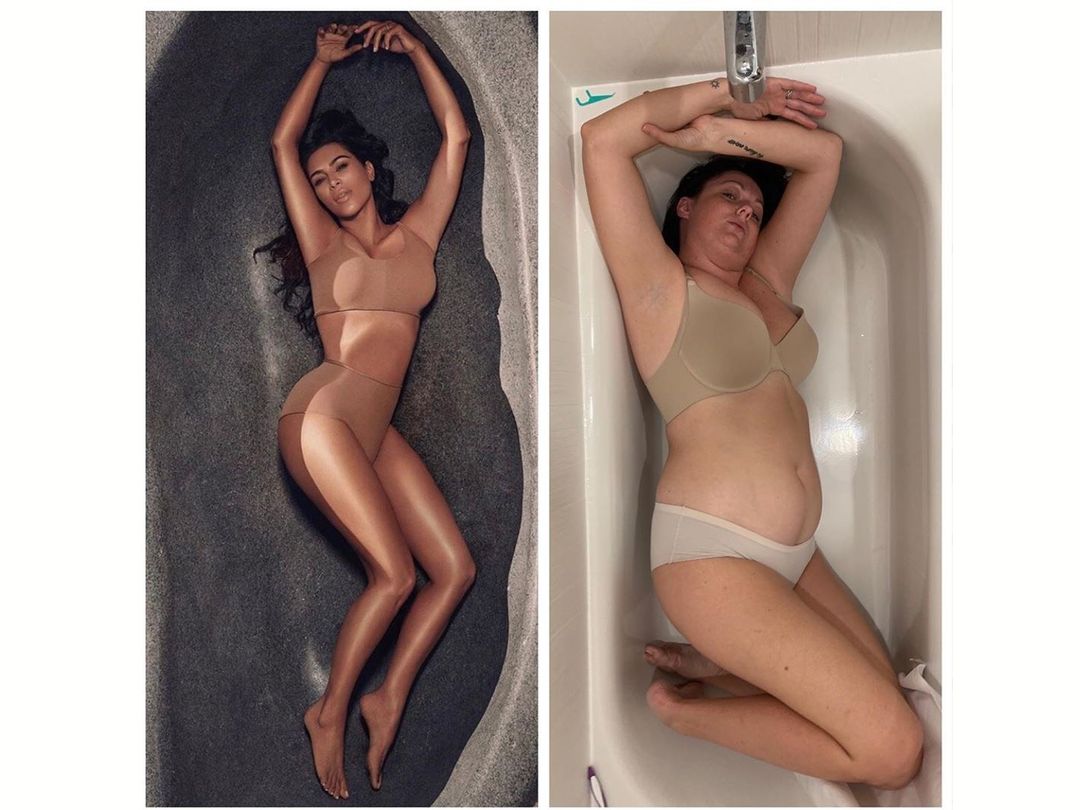 Dubbed by InStyle as “Australia’s Hilarious Instagram Queen,” Celeste lives up to the title. She’s often willing to bare it all in the name of comedy, offering side-by-side comparisons of her hilarious semi-nudes stacked up against well-known celebrities and models (yes, even the Kardashians). Long live the queen! 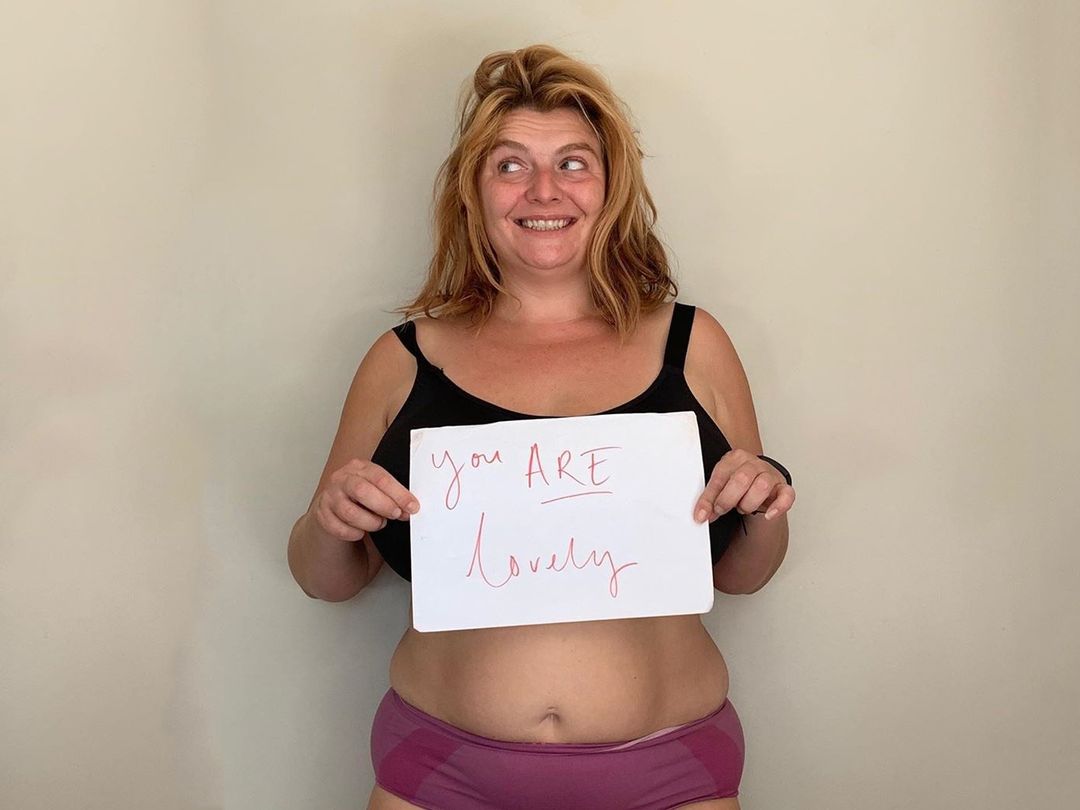 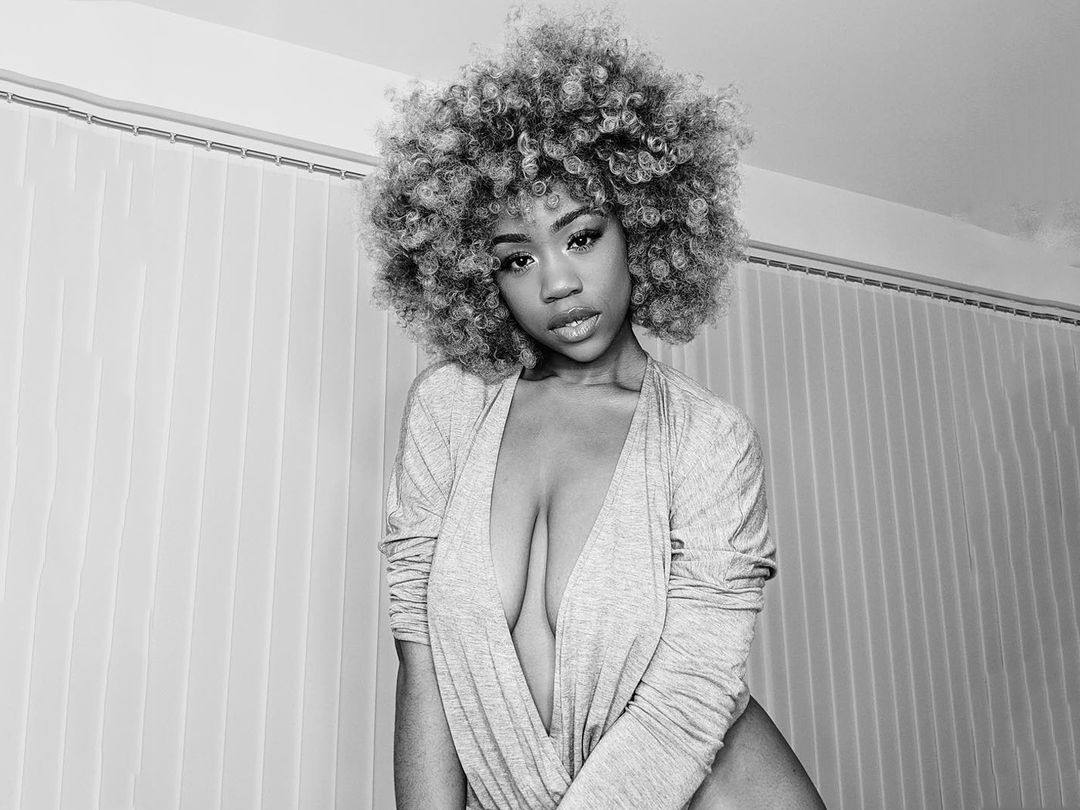 This young author and style blogger encourages women to own up to their beauty and find their independence. Chidera was featured as one of The Sunday Times’ “Influencer List 2019” for her critically-acclaimed works and self-love advocacy, as well as her bold #SAGGYBOOBSMATTER movement. 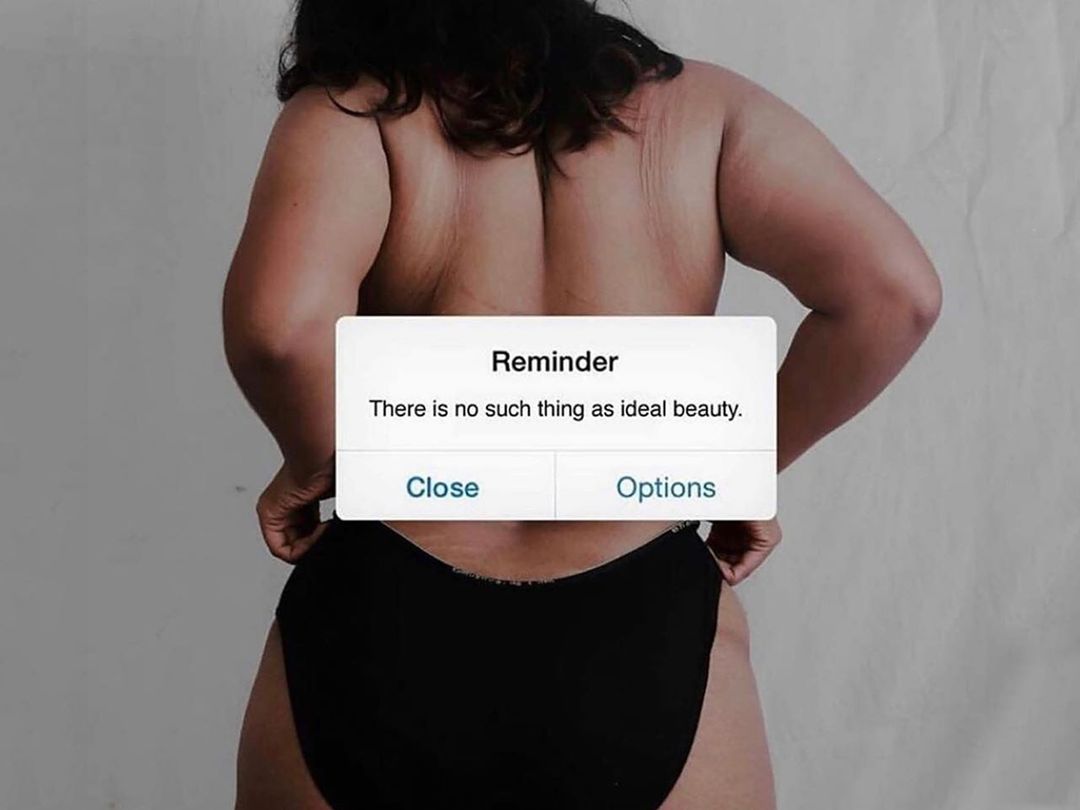 A collective of mantras and inspirational images, this Insta profile is a go-to for anyone feeling anything less than body-positive. They exist to “remind you that there is no bad way to have a body” and “Someone else’s beauty is not the absence of your own.” Definitely feed-friendly stuff. 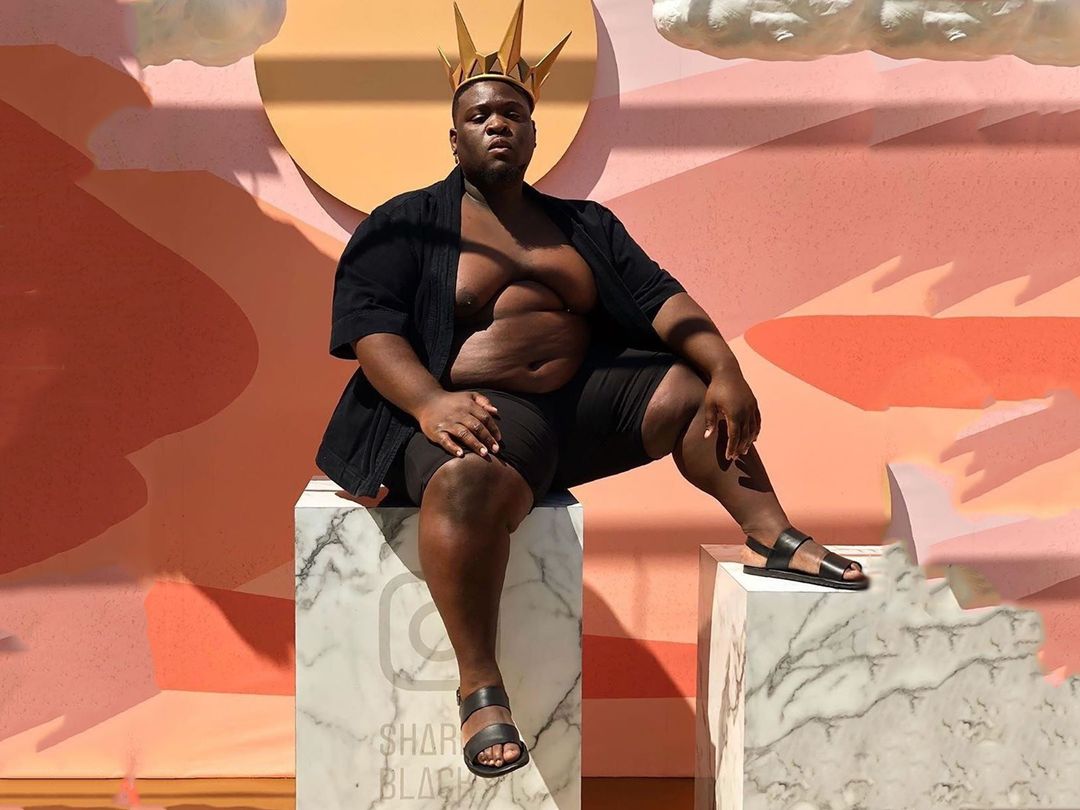 Founded by body-positive model Tess Holliday, this Insta is for and by women who are changing the standards-of-beauty game. According to Self.com, Tess was inspired to create this community after being harrassed by body-shamers. There’s no shaming here – just reclaiming! A breath of fresh air for those looking for some body inspo.

Ericka is a queer activist, writer, and breast cancer survivor (and her photos bravely prove it). Her social justice mindset sets her apart from the Instagram chatter and inspires followers of all shapes and sizes to come together in the name of sex education and self-love. What’s not to hart? 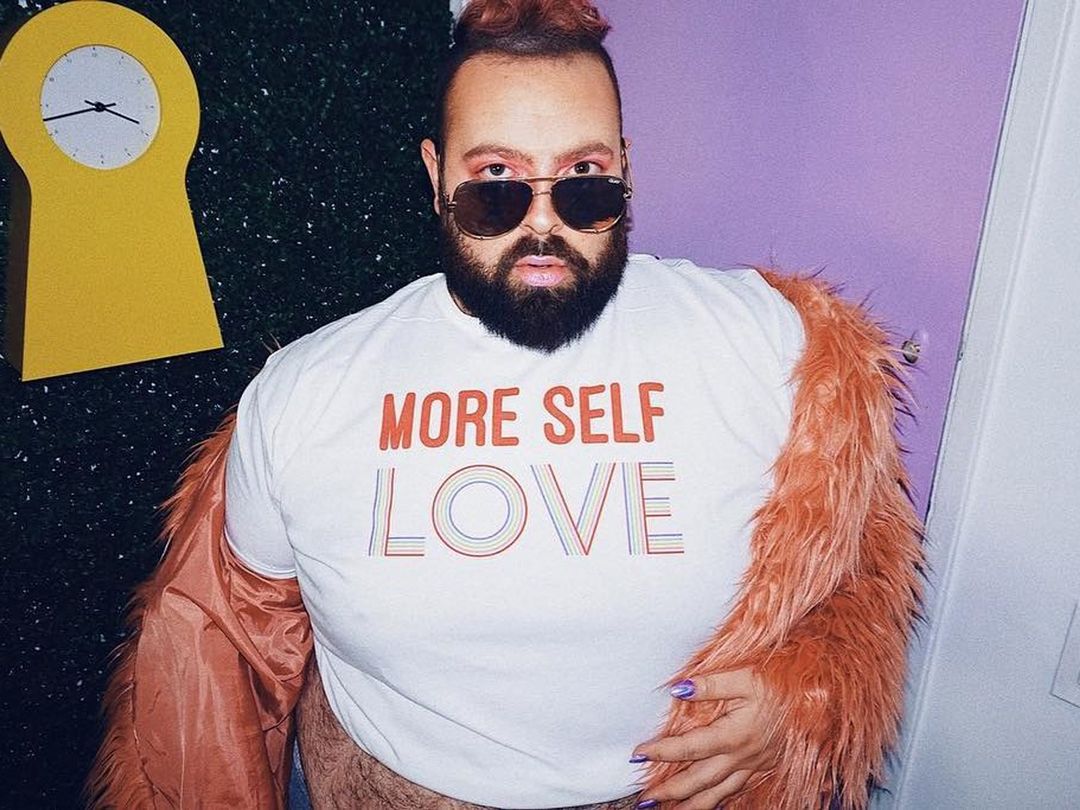 The #bodypositive movement isn’t limited to women! More and more men are stepping out of the shadows and embracing their own body positivity. Musician Troy Solomon, a.k.a. “A Bear Named Troy,” is a shining example of what it looks like for men to be comfortable in their own bodies, and inspires all genders to celebrate their uniqueness. 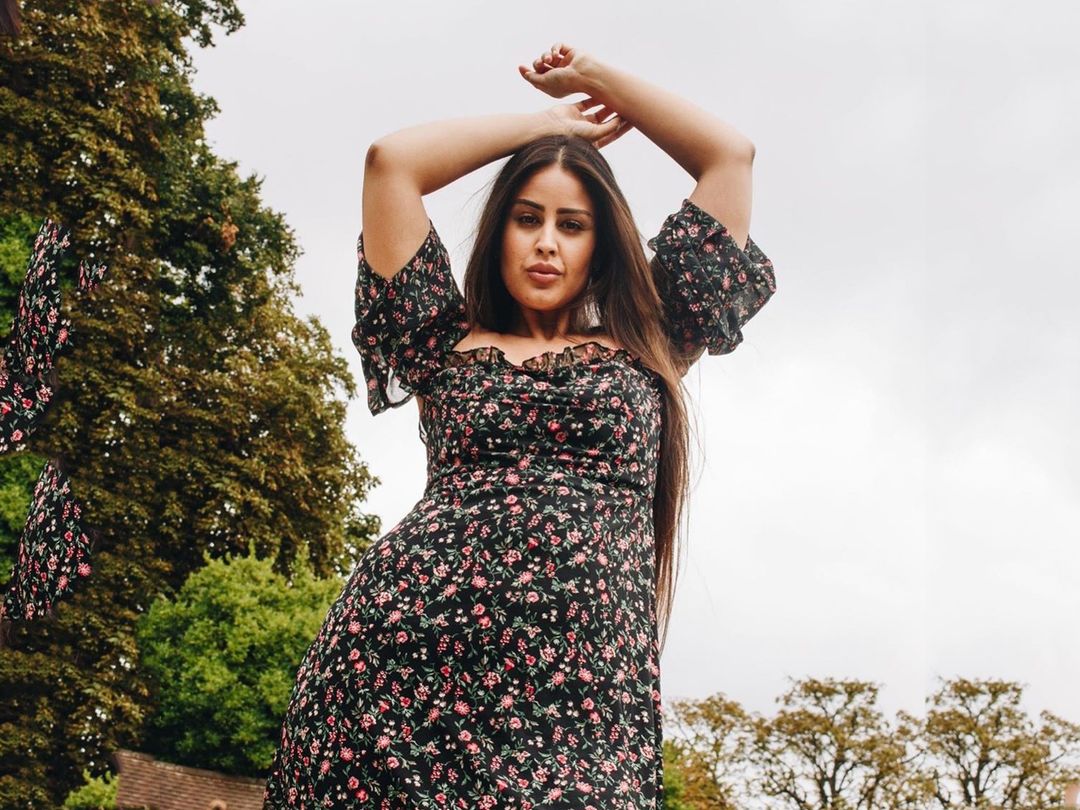 Known as “Britain’s first Asian plus size model,” Bishamber is the founder of @girllikemeonline, which features stylish outfits for curvy women. She shows women that crop tops are not to be feared, and hiding under layers is a thing of the past. Bishamber turns Asian stereotypes on their heads, to boot! 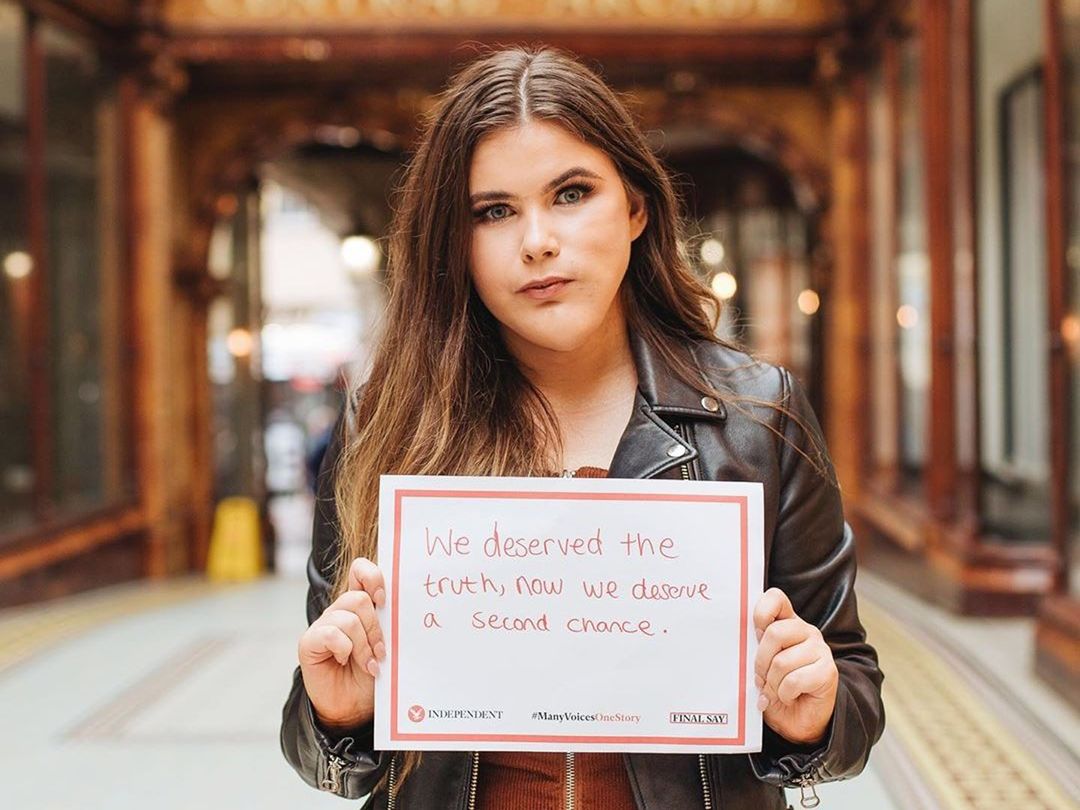 Proving that body positivity goes beyond flaunting what you got in a swimsuit, Katie, who has a condition known as Cystic Hygroma, is an inspiration to women who suffer from disabilities. The cysts that grow in her face don’t stop her from sharing confident selfies and dispensing beauty advice! 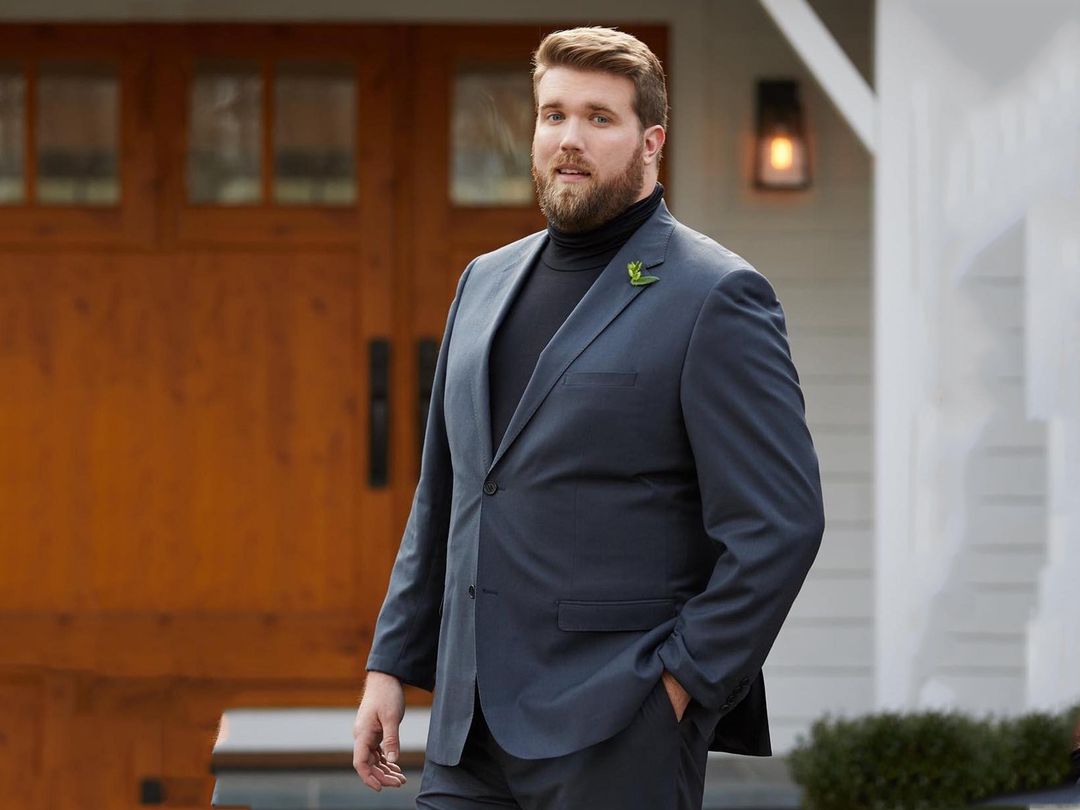 Zach holds the title as the first plus-sized male model signed to a major agency. He’s also a columnist at chubstr, and the host of his own podcast, “Big Things w/ Zach Miko.” Never one to shy from a challenge, Zach shares his struggles, triumphs, and life experiences with his rapt followers.

Why not fill your feed with more positivity by following these brave and beautiful souls? Your mind and body will thank you for it! 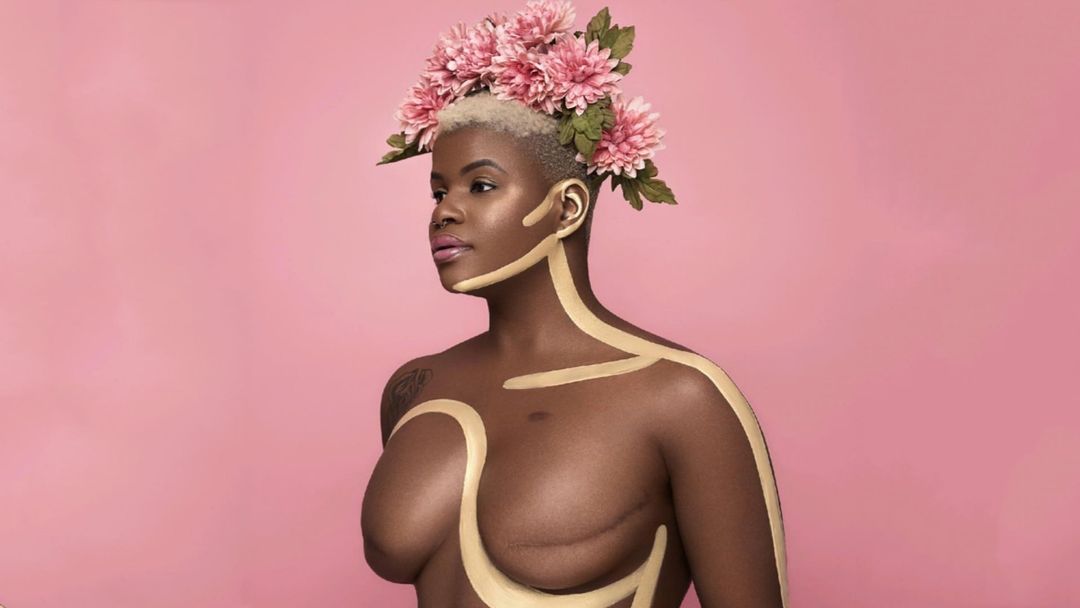