Yoga Became My Cure and Saved My Life 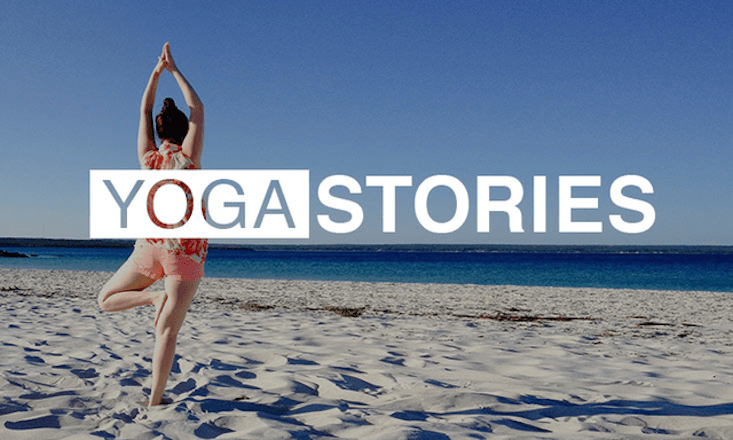 Seven years ago, when I was 12 years old, I was in a car accident that eventually changed my life forever. Over the next few years, my body ached unbearably in many places, so I went to seek a cure from doctors.

However, doctors had no cure, and therefore, I was diagnosed with fibromyalgia as a teenager.

The next couple years were a big struggle as I had to learn to cope with the pain I felt daily. I knew in my mind there was no cure and also that the possibility of getting better was slim.

I struggled with being different in not being able to play sports or do other things most teenagers are able to do. School was also a challenge, not academically, but physically. I found myself spending less and less time at school and more at home because it was simply too painful to get through the day.

The pain led me into a dark place filled with depression, self-harm, suicidal thoughts, and an eating disorder. I so desperately grasped control and lost all hope for a cure. About two years ago, I met the most amazing doctor who persistently urged me to try yoga. I searched YouTube, found Erin Motz’s 30 Day Yoga Challenge, and almost immediately fell in love.

After spending more and more time practicing yoga each day, I noticed my daily pain which I suffered from began to ease. I felt amazing. The physical pain which had been bringing me down so far that I thought I could never get back up was nearly gone.

Now, if that was not a reason to celebrate, I don’t know what is. There is so little known about fibromyalgia which means there is so little the doctors can do to help. They could do nothing to help me, but yoga certainly could. Yoga helped me and it became my cure.

When I was on the verge of giving up on life, I found yoga. It not only helped with pain, but it helped my state of mind. I became less depressed, found more joy in life, and learned to have a grateful heart despite the circumstances. I gained a new hope.

Although some days are still hard, and the pain is never completely gone, I have learned how to connect with my body and mind through practicing yoga.

When I start to feel down or have a really painful day, I know I need to spend a little extra time with my mat. Yoga has helped transform me into a better me, and I’ll never look back.