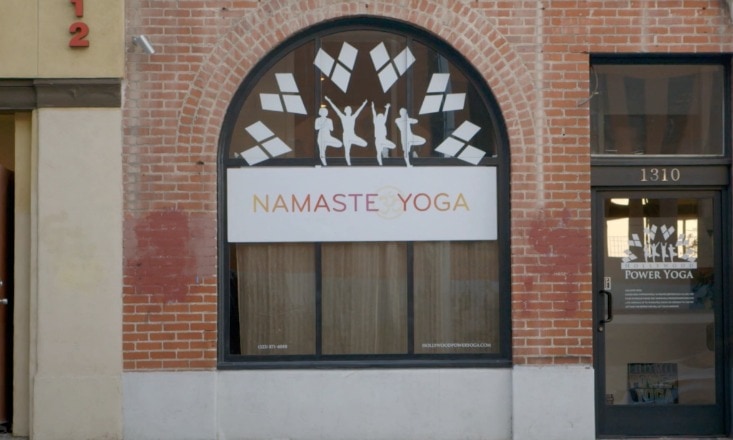 Now a multi-billion dollar industry, yoga has come very far from its original intent. From Instagram followings, to the commercialization of the industry, yoga is the new black. And Namaste, Bitches aims to talk about that.

Yoga Teachers and the Industry

Namaste, Bitches is a new webseries made and produced by Summer Chastant, a former yoga teacher herself. The series, consisting of six episodes that are around five minutes long each, talks about yoga teachers in Los Angeles working in a studio. Despite its rather innocuous sounding premise, the series has struck a nerve with some.

Cocaine use, bullying other teachers, and sleeping with students isn't the sort of image that yoga teachers want to project to the world. But this is the world of Namaste, Bitches. This webseries may be especially controversial due to accusations against yoga gurus Bikram Choudhury and John Friend in the past few years.

Chastant says that the show is based on some of her experiences as a yoga teacher, although heightened.

This series is striking a nerve because of its stark criticism of an industry in which people only want to see the good. But everything has its dark side, and Namaste, Bitches wants to talk about that.

Ava Taylor of YAMA Talent, an agency for yoga teachers, says, "I think the show is resonating because it’s almost an exposé. People are realizing their yoga teachers are human. Is there anything in that show I’ve never seen a yoga teacher do? No."

As yoga grows as an industry, there's going to be more and more controversy for the community to deal with. Maybe a show like this is good for the community, because it allows us to discuss the issues we face in an open way.

No matter your opinion of the show, you can't deny that at the very least its a new way to look at our favorite form of exercise.

Have you seen Namaste, Bitches? Share what you think below!