This is the Ultimate Feel-Good Playlist, According to Science 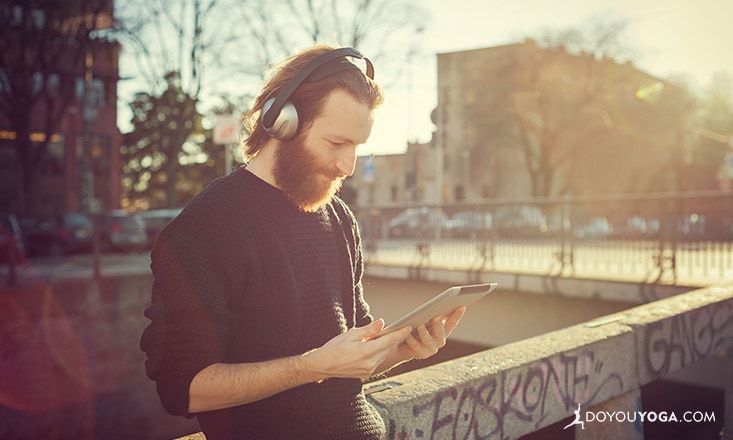 Curating the ultimate feel-good playlist is a nearly impossible feat. Trying to get the right amount of bubbly-ness without being too over the top is a delicate balance.

The study was conducted by Dutch neuroscientist Dr. Jacob Jolij, and sponsored by British electronica band Alba. Alba asked residents of the United Kingdom and Ireland which songs improved their mood the most, and then passed the information on to Jolij, who then analyzed them to find the top ten, best of the best feel-good songs.

Because music is so subjective, how would you scientifically determine what songs were the most “feel-good friendly?” Jolij found a way to break music down into numbers via tempo, key, and lyrics.

Jolij only looked at songs between 140 and 150 beats per minute (BPM), in major key, and had positive lyrics. He then developed a formula — number of positive lyrical elements divided by how often a song deviates from 150 BPM and from the major key — to come up with his list.

Dr. Jolij now believes that he is just scraping the surface of what can be done with studies like this, and what we can find out through them. He says, “The truly interesting questions are still open.”

And boy does he have a lot of questions! “Is this model predictive, that is, can it be used by composers to write specific feel good songs? What is so special about the major key that it makes us feel good? Why do fast songs work so well?” It looks like he has his work cut out for him.

One thing is for sure. If math had been this cool in high school, I might’ve been more excited about it.

Now it makes sense why a lot of these songs are karaoke favorites, and why I dance around my kitchen whenever any of these come on.

What about you? What are your favorite feel-good tunes? Share with us below!

Sources: NYDailyNews and The Boston Globe