This Dancer Embraces Her Birthmark—and Says You Should Love Your Uniqueness, Too (PHOTOS) 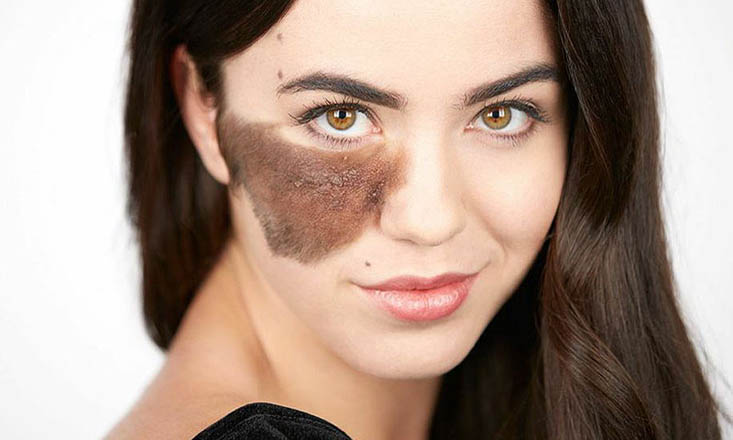 Beauty is more than skin deep, and nobody knows that better than Cassandra Naud.

When she was born with a large, dark birthmark covering her right cheek, her parents faced a choice: surgically remove the birthmark and risk scarring, or simply leave it alone. Her parents chose to leave the birthmark intact—and today, Cassandra couldn’t be happier that they did. 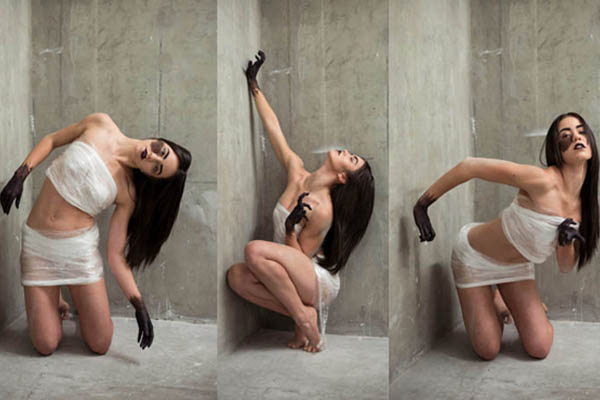 With her unconventional beauty, she’s just as proud of her looks as she is of her beautiful personality. At 22, Cassandra is a professional dancer. Though you might think a birthmark would be an obstacle in such an appearance-focused profession, that couldn’t be further from the truth.

In fact, when a casting agency told her to digitally alter her headshot, she refused—and that turned out to be a great decision for her career. 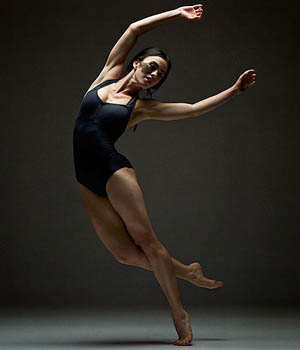 Cassandra says her birthmark “makes me unique and memorable, which is especially important for the career I've chosen.” Instead of turning her away, casting directors love her unique look. “Some people just get really excited, like, 'Oh my God, the director's going to love this!' No one's ever been critical."

Her one-of-a-kind beauty is more than just an asset to her career—it’s also a big part of her identity. ”My birthmark is a huge part of me,” she says. “I'm a super-positive person. Something like this, like a birthmark, it's not negative.”

But standing out from the crowd wasn’t always easy for Cassandra. Many teenage girls struggle with insecurities about their appearance, and for Cassandra, being teased at school about her birthmark made these insecurities even worse.

“Their cruel remarks were hard to deal with and I'd often fight back tears. I felt ugly—even if only for that moment,” she says. Because of her classmates’ bullying, she feared what would happen when she reached high school—which is why she almost had her birthmark removed when she was 13. 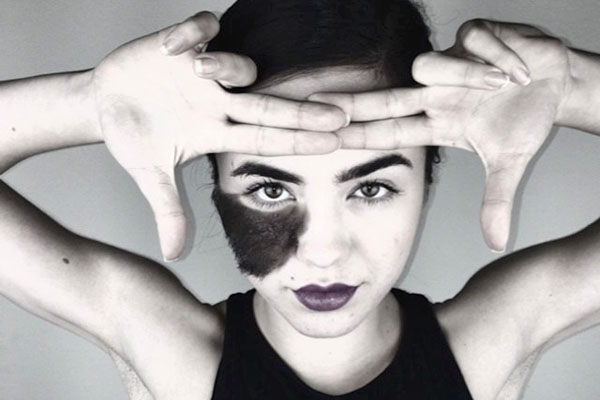 But when the doctor explained the side effects of the surgery, including deep scarring and a potential lazy eye, she immediately changed her mind. “I figured it wouldn't be worth it and told my mom that I'd prefer to keep my individuality.”

Now she says, “It was a moment of madness, but I'm so glad I made the decision to keep it.” 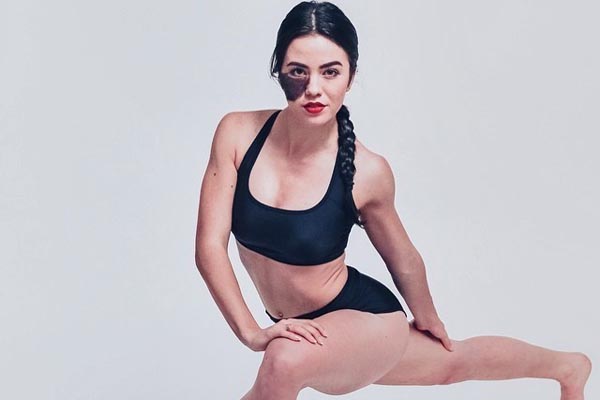 As an adult, her birthmark never holds her back from being the confident woman she was born to be—even when strangers approach her about her birthmark on the street.

She says, “I don't shy away from questions—it's natural to be curious…I honestly don't mind. I know some people might feel sorry for me, but I'm confident in how I look.” 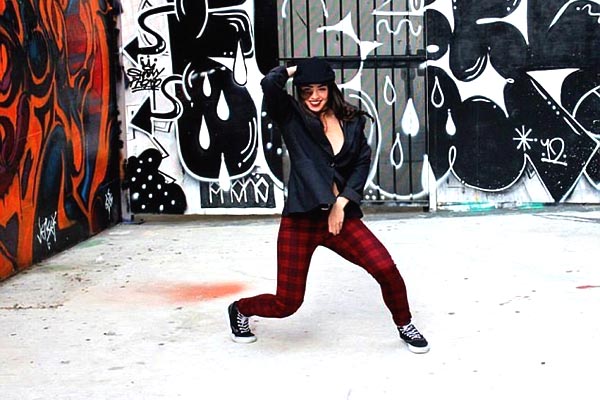 Cassandra graduated from the American Musical and Dance Academy in Los Angeles last year, and she’s been unstoppable since.

After starring in a promotion for the sports network ESPN and making appearances on kids’ television shows, she knows her opportunities are endless—even if she’ll never be cast by companies looking for a so-called perfect appearance.

“I'm never going to be hired by Disney, for example, because they want the 'perfect' look, but I'm OK with that.” 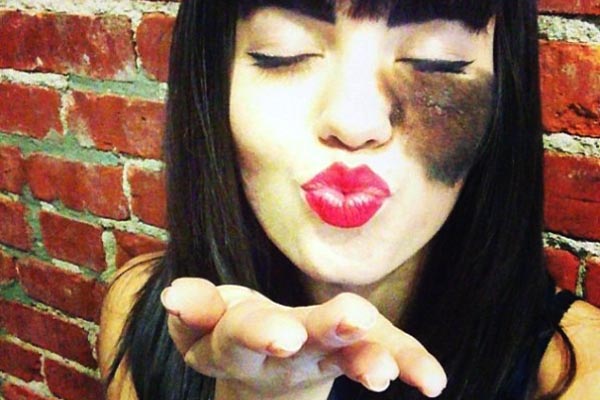 Now, Cassandra is trying to spread the message that beauty is never ‘one size fits all’—which isn’t difficult, considering she has over 41,000 Instagram followers!

“People should appreciate their individuality,” she says. “Times are changing, so don't worry about looking normal. Don't let bullies stop you and be proud of your uniqueness.”