There is a part of me… a boy. He lives in my heart; once in my body, forever in my heart. His presence is calming, and the light of his knowledge emanates from his crown like a halo; knowledge that has been accumulating for at least a century, I believe.

He possesses a feverish curiosity. He consumes information with waves of focus so intense that nothing can penetrate his iron intent. The object of his obsession is given the attention comparable to that of a ground breaking experiment conducted by a scientist that has almost reached his desired result.

My son has attention-deficit disorder. He began speaking words at 9 months of age, and by 2 years old, he and I were having full conversations. He came into this world 5 weeks too soon, and even in his little skinny newborn body he looked as if he had questions. I always joke that he was too nosey for confinement.

In our most honest moments, any mother can admit that they know where their children stand apart. He would be the one child on the playground that, rather than pounding the pavement and hanging from the monkey bars, he would be examining the differences in the rocks he’d been collecting for over two months. 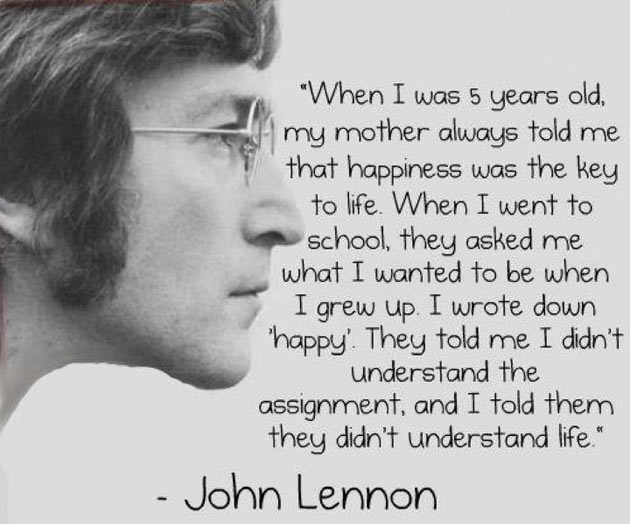 Often, we have to call his name several times before he even looks up from his model ship, and he’ll walk out of the room mid-sentence as he remembers the object that would make a perfect mast.

With a sophisticated vocabulary and a thirst for knowledge, he began his journey through our local public school system.

I sat, 6 months later, at a special education meeting amongst a round table of professionals.

I knew what they were there to tell me. As an educator, I have sat many times across from a parent to explain the very same findings. I resisted at first. The primal instinct inside of me took hold; the instinct to protect him, to shut the world out completely- a world that could hurt him with labels.

They all assured me how incredibly special my son was, but that he was almost an entire academic year behind in school. To that I was perplexed. How could this be? His ability to take in new information was remarkable.

In traditional education systems, we cannot pick and choose what we learn. Anyone that has experience with A.D.D can agree that hyper focusing on information of interest is very common. My son was not focused at all on the alphabet, or nouns and verbs. He wasn’t letting that information in. As the school psychologist gently suggested an A.D.D evaluation, I could not hold back my tears. I sat on the other end of the table and openly cried. It was interesting to be on the receiving end of this information- a lesson in compassion and empathy, for certain. My beautifully inquisitive, bright-eyed son with such beaming curiosity was not succeeding.

At first I was looking at this diagnosis with a view of lack. My eyes were only seeing the negatives and how life would be harder for my child. I found myself making excuses for why he’s so unbelievably focused on the infrastructure of ships instead of playing baseball. I entered my dark maternal cocoon.

As I delved into my own inner journey, through my yoga practice, and began connecting deeply with my spirit- I began to become more awakened to my own ego and short-sightedness. In yoga, we are taught to free our mind of chatter during our 90 minute meditation. This is how we, little by little, enable the transformation process through ego to spirit. The side effects of our practice are things like self-awareness, compassion, and more control over our thoughts.

My son naturally possesses all of these things. He’s naturally at peace with himself, and his level of compassion, for an 8 year old, is truly moving. Time elapsed and the journey continued. I watched medication zombify him and dull his spirit. I bound into our pediatrician’s office declaring that he will no longer be their pin cushion.

Finally, we discovered a regime of just the right dosage to help him focus in school while still maintaining his unique personality.

My son is not lacking. He is full. He’s full of wonder, full of determination, full of peace, love, and insight.

My Son Naturally Has Many Yogi Qualities

He's more present in his endeavors than anyone I've seen, even if it's not what he's "supposed” to be doing. He listens to his intuition, takes care of it, and stands by it. He has no problem at all walking away from an activity that doesn't quite fit. He feels no pressure to follow others.

He knows who he is. He thinks outside the box and, at times, there is clearly no box at all.

He creates ships and ancient worlds from sheer memory of facts he’s learned from a book. At times he builds his own made-up creations with precise instinct of original thought. He is at ease in silence, and at the young at of 8 has learned surrender. If plans change and he was really looking forward to something, he will actually say, “There’s always next time.” I learn from him every day and I carry his wisdom deep in my heart. He’s taught me more about unconditional love than any guru ever could.

This beautiful being is creatively enthusiastic about life. He is the yogi that I aspire to be. I will guide him through every challenge. I will be his advocate and his voice until he can find his own. I will show him to look for the gift in his struggles. He has many gifts. His journey is his own, and I can only be a medium as he searches for his extraordinary place in this world. My deepest desire for him from the core of my being is that he uncovers what I already know to be true- that his beautiful mind is in true connection with his radiant heart.