The Side of Her We Rarely See: Marilyn Monroe the Yogi 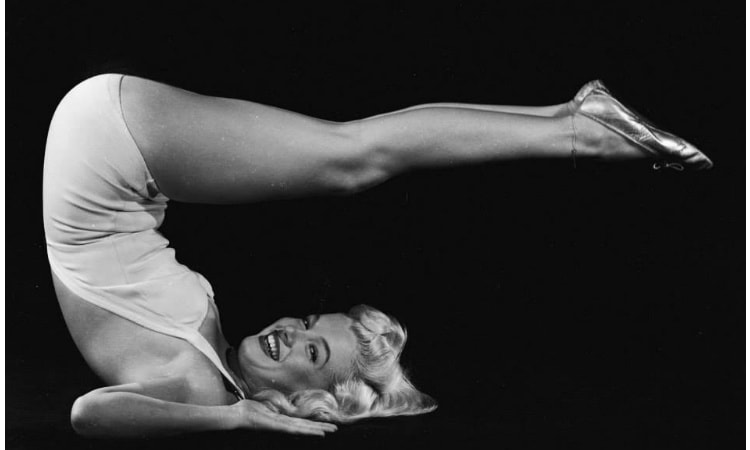 Jane Fonda, Richard Simmons, Jillian Michaels—the list of celebrities known for their workouts goes on and on. There’s one famous name, however, that rarely appears on this list: Marilyn Monroe.

Monroe, best known for being a mid-century sex symbol, is rarely thought of as a fitness icon, but during a 1952 interview with LIFE magazine, she revealed that she lifted weights daily, and in a 1948 set of black-and-white photos, she showed off some asanas. This wasn’t just a publicity stunt; Monroe was a devotee of yoga, and was photographed many times in different poses.

Some of her lesser-known quotes reveal a more introspective Marilyn who was much more than just a blonde bombshell.

1. "I am trying to find myself. Sometimes that’s not easy.” 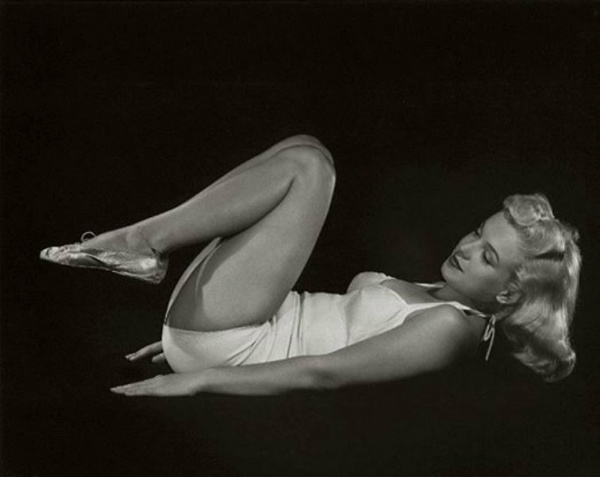 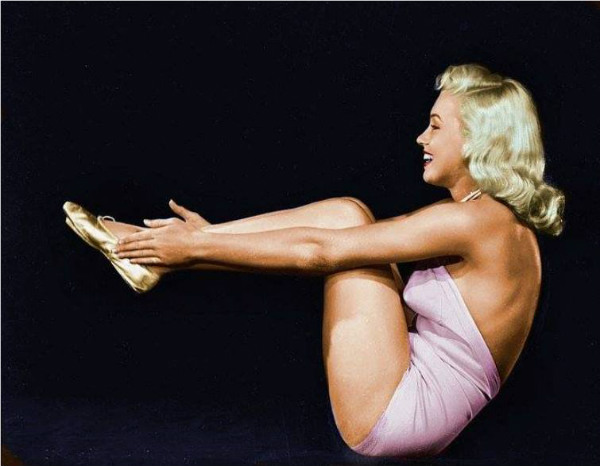 3. “Imperfection is beauty, madness is genius, and it’s better to be absolutely ridiculous than absolutely boring.” 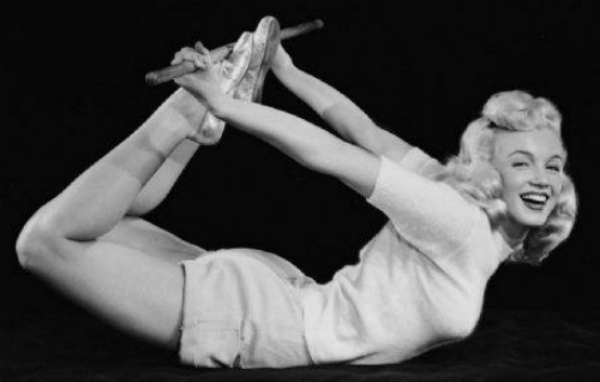 4. “One of the best things that ever happened to me is that I’m a woman. That is the way all females should feel.” 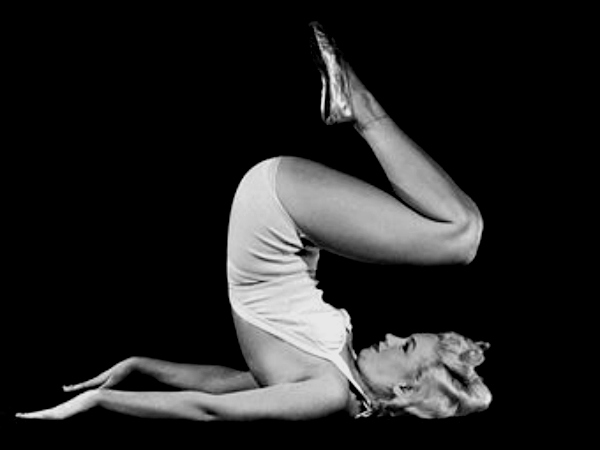 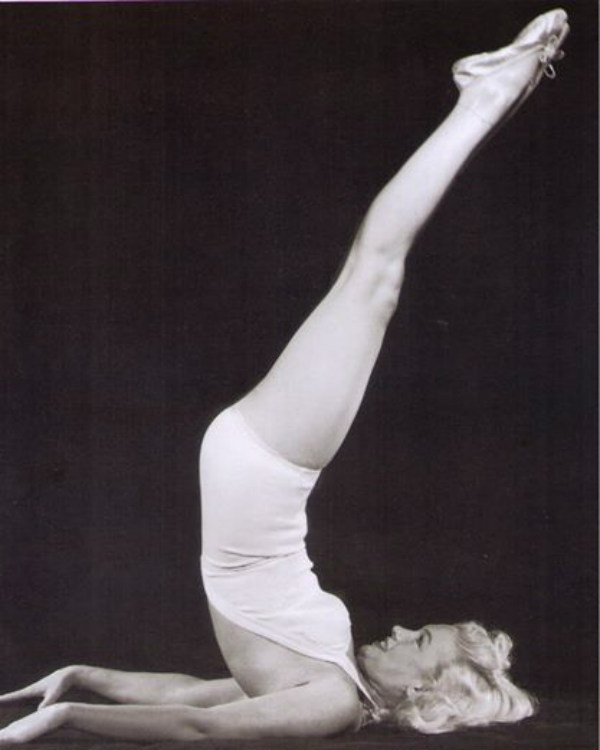 Although some of these poses may have been performed in a more “flashy” style than what modern yogis are used to, it’s hard to imagine Marilyn Monroe doing yoga any other way. As she told Pageant magazine, “I couldn’t stand exercise if I had to feel regimented about it.”