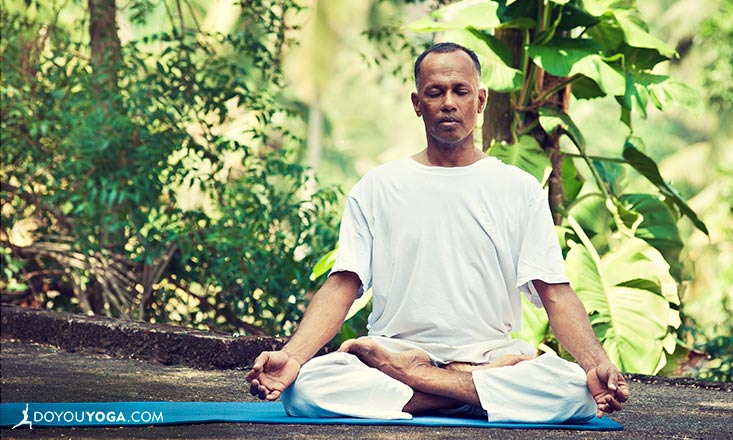 A new study presented at the American College of Chest Physicians CHEST 2015 Conference in Montreal, Canada, has found that yoga is just as effective as normal pulmonary rehab in sufferers of chronic obstructive pulmonary disease (COPD).

This means that COPD sufferers have a new, more affordable treatment available to them.

The study was conducted by Randeep Guleria, MD, DM, and colleagues from the Pulmonary Medicine and Sleep Disorders Department at the All India Institute of Medical Sciences. There were 60 participants, who were surveyed for 12 weeks.

Lung function, quality of life, inflammatory markers, 6 minute walking distance, and exertion were all measured at the beginning and end of the study. At the end, the group who participated in yoga were found to have improved as much as those who were involved in the normal treatment.

COPD is a disease of the lungs, normally caused by smoking or air pollution. Symptoms include shortness of breath and a cough. These symptoms usually are chronic, and worsen over time.

COPD affects nearly 5 percent of the world’s population, and some sufferers can benefit from oxygen therapy or even a lung transplant.

So it’s a great thing that yoga is here to help, as it is with so many things. All that pranayama work definitely helps in the long run!