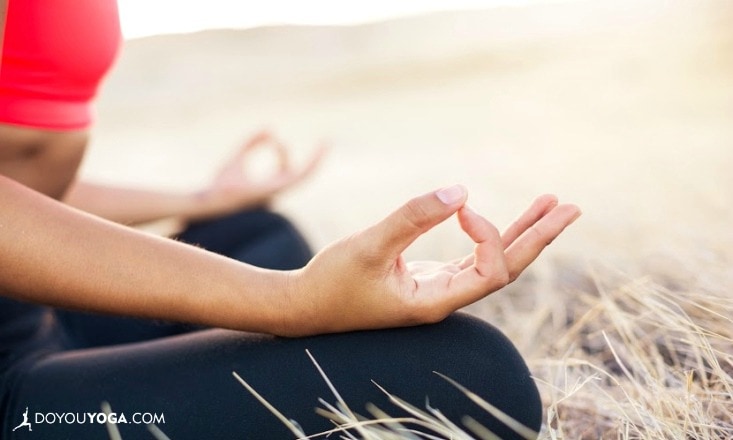 A new study from the University of Oxford has revealed that mindfulness-based cognitive therapy—a blend of mindfulness meditation and cognitive behavioral therapy—works just as well as maintenance antidepressants when it comes to preventing relapses of depression.

According to the study, people with a history of recurring depression have a high risk of relapsing into depression; the current recommended treatment to prevent these relapses is at least two years of maintenance antidepressants.

However, mindfulness-based cognitive therapy could change all of that.

Mindfulness-based cognitive therapy, or MBCT, has been shown to reduce the risk of a relapse or recurrence of depression, according to the study’s authors, but it had previously never been compared to antidepressants in a definitive research trial.

They wanted to see whether MBCT would be as (or perhaps even more) effective than antidepressants, so they followed 424 people in a randomized, single-blind trial; of the people in the study, all had had three or more previous “major depressive episodes” and were taking antidepressants to prevent a recurrence of depression.

Some continued their medication, while others tapered it off and were taught MBCT.

The two-year study found that 44 percent of the people in the MBCT group experienced a relapse into depression, as did 47 percent of those who were still taking antidepressants.

Although MBCT isn’t markedly superior to taking antidepressants, it can now be considered just as effective.

MBCT is, according to Forbes, a natural blend of two already related disciplines.

Mindfulness is about learning to observe and acknowledge your own thoughts without dwelling on them or judging; cognitive behavioral therapy focuses on identifying negative or destructive thought patterns and gradually learning to replace them with more positive and productive ones.

According to Forbes, 50 to 80 percent of people who experience a first bout of depression will also experience a relapse. Given these figures, MBCT could be a boon to those who want to avoid recurring depression but don’t want to take medication over the long term.

Using talk-based therapy and mindfulness rather than medication as a treatment option could signal a major change in the way depression is treated in the future!

Are you a believer in mindfulness meditation?