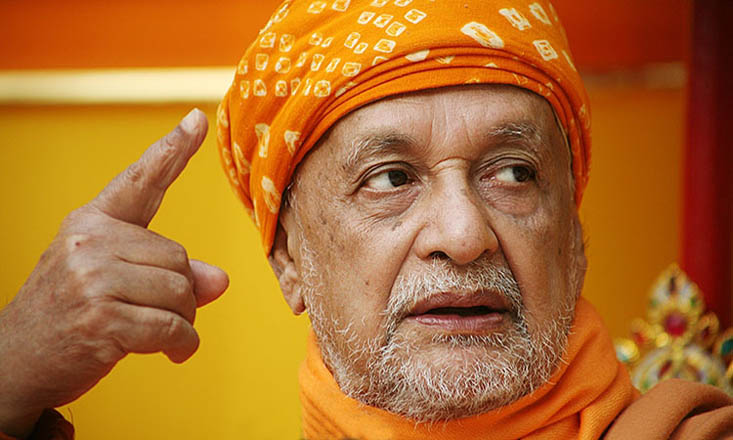 In a sobering piece of news for the yoga community, it has recently come to light that children living at the Satyananda Yoga Ashram, Australia’s oldest yoga ashram, were starved, drugged, tortured, and sexually abused in the 1970s and 1980s.

The Royal Commission into Institutional Responses to Child Sexual Abuse has opened a two-week inquiry into the organization, which is now known as Mangrove Yoga Ashram. So far, evidence has been given that 11 children were abused, some of them as young as three years of age.

Once touted as a utopia, the Mangrove Mountain, New South Wales ashram encouraged parents to bring their children there for what they thought would be a better life.

However, testimonies revealed that children were often separated from their parents, who were sent to set up “other yoga centers” while Satyananda, his disciple Akhandananda, and the latter’s 16-year-old partner Shishy presided over the children.

Sexual activity among adults was prohibited and highly policed. As one witness recalls, “The ashram was supposed to be a celibate community… if Akhandananda found out that any of the swamis were having sex with each other, he would publicly shame and sometimes beat them.”

However, Akhandananda sexually abused and raped his underage charges, telling them that “engaging in sexual activity with him was for their own spiritual growth.” One victim was told that her physical pain during an assault was her kundalini energy rising.

The commission has also heard evidence that victims were physically beaten, forced to carry out hard labor, starved, and drugged with morphine. One of the victims has testified that the abuse left her with ongoing mental health problems.

“Akhandananda threatened to kill me if I told anyone [!about!],” she told the Herald. “Sometimes I wish he did kill me. I hated my life back then.”

Akhandananda, who died in 1997, was convicted of molesting four girls at the ashram in 1989, but his conviction was overturned in 1991 due to a legal technicality.