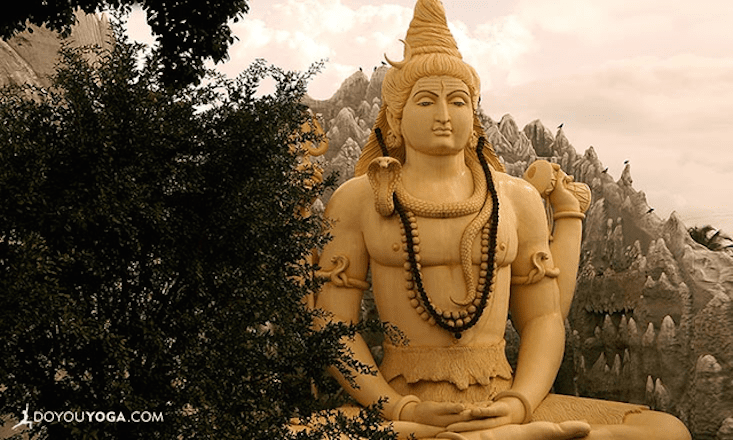 International Yoga Day is fast approaching, but with less than a week until the inaugural celebrations, the holiday is drawing some negative responses from religious groups.

A Day for All?

Ever since the UN General Assembly decided to declare June 21st the first-ever International Yoga Day, Indian Prime Minister Narendra Modi has been widely promoting the holiday as a way to rebrand yoga as an Indian art form and reclaim the practice’s spiritual roots, according to the Washington Post. The day will include a 35-minute yoga session in New Delhi that organizers hope will include as many as 450,000 people and break a Guinness World Record.

Although this and the various other events planned for International Yoga Day in India are not compulsory, the day has drawn criticism for yoga’s religious associations with Hinduism. According to the Post, some Muslim groups have objected to the sun salutation being included in the gigantic yoga session; the All India Muslim Personal Law Board said that the sequence “is against our religious beliefs and should not be forced on our children.” The group said that the sun salutation amounted to worship of the sun, which goes against its religious teachings, according to the Huffington Post.

The sun salutation was dropped from the program, but the controversy didn’t end there. One of Modi’s fellow Bharatiya Janata Party members, Yogi Adityanath, later said that anyone who didn’t want to do the sun salutation could go jump in the sea:

“Sun is the source of life-giving energy,” Adityanath said at a recent event in June, reports DNA India. “Whoever thinks sun is communal, I would like to humbly request them to drown themselves in the sea or they should stay in a dark cell.”

Modi’s administration has stated that it does not agree with this point of view, adding that International Yoga Day is not a religious event. Although yoga has its roots in Hinduism, Indian yoga minister Shripad Naik stated that the holiday was neither compulsory nor religious, says the Washington Post. He added that it was intended to show India’s ancient tradition to the world.

What do you think? Is it possible to separate the religious roots of yoga from the practice?