What You Need To Know About The Law Of Attraction 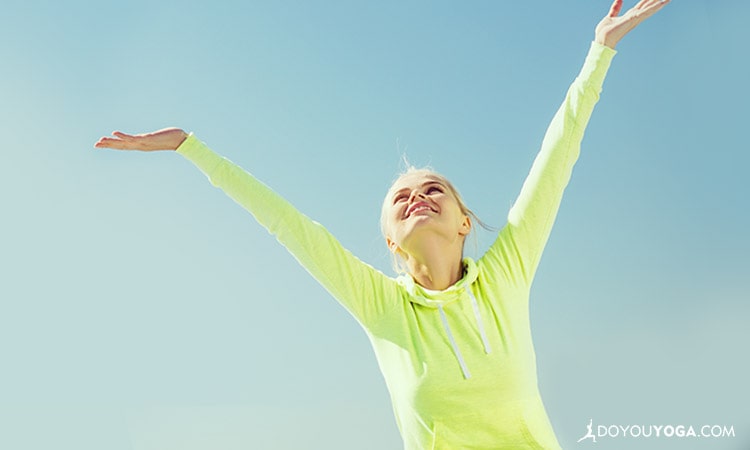 The Law of Attraction has seen its fair share of controversy in recent years. While many people claim this principle has led to life-changing results, others have lampooned it for being overly simplistic, or even a cynical get-rich-quick scheme.

What Is The Law Of Attraction?

According to this principle, every human being and his or her thoughts are made of pure energy. This energy inside us acts like a magnet, attracting other energy of the same frequency as the energy we put out. In other words, like attracts like—if you put positive energy out into the world, you’ll attract more positive energy to your life.

Though the Law of Attraction seems to have exploded onto the scene in recent years, it’s actually a pretty old idea. It dates all the way back to the early 1900’s, when New Thought leader Thomas Troward first wrote about it. Since then, this law has served as the foundation for a whole host of self-help philosophies, including Napoleon Hill’s Think and Grow Rich and the ever-popular How to Win Friends and Influence People, by Dale Carnegie.

With the release of Rhonda Byrne’s documentary, The Secret, and the book of the same name, this idea has become a major cultural phenomenon that’s gained big-name believers like Oprah Winfrey and Deepak Chopra.

How Does The Law Of Attraction Work?

The first step to using the Law of Attraction is to create a strong, specific intention. One popular way to do this is to create a “vision board,” which uses pictures to solidify your intentions into concrete, attainable goals. Once you’ve got a clear intention, you have to focus your energy towards manifesting that intention. That means only putting out positive energy that will make your dream a reality.

Of course, it’s more complicated than simply closing your eyes and making a wish. You have to become fully aware of all your thoughts and emotions, both conscious and unconscious. It’s not easy to identify the patterns of negative thinking that might be holding you back. But once you’ve got your conscious and unconscious thoughts in sync, believers say it’s only a matter of time until whatever you desire is manifested in the physical world.

The one catch is that the Law works both ways. Believers say that if you’re struggling, it’s because you’re putting out negative energy that attracts more negative energy. While this has been empowering for some—since you can always change the energy you put into the world—this tenet has been the basis for much of the controversy surrounding the Law of Attraction.

Some people take serious issue with the idea that conditions like poverty and poor health are simply the consequence of negatives thoughts.

So Does The Law Of Attraction Really Work?

Like all spiritual beliefs, the Law of Attraction operates first and foremost on faith—there’s no scientific evidence that any such natural law drawing like energy together actually exists. Even so, thousands of people have actually changed their lives using this simple idea. Whether or not it really works is a question of what you believe and how you live your life.

Asking whether or not the Law of Attraction is real the way, say, gravity is real, might just be missing the point.

Nonetheless, we could all use a reminder to keep our thoughts and actions positive, and the Law of Attraction is a great way to take responsibility for both the good and bad circumstances in your life. Even if positive energy doesn’t make you rich or bring you perfect health, it can still change the way you frame your experiences, and help you feel more empowered to take control of a negative situation.

As self-improvement author Norman Vincent Peale once wrote, “Shoot for the moon. Even if you miss, you’ll land among the stars.” So keep up that flow of positive thoughts and actions. It just might be more powerful than you think.