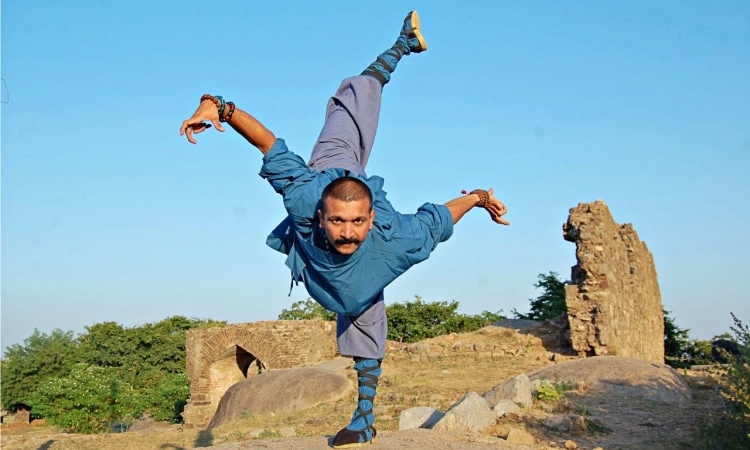 According to Business Standard, the contract was signed during the Indian Film Festival in Xi’an on Tuesday. The governments of both countries signed a Memorandum of Understanding on film co-production in New Delhi last month when Chinese President Xi Jinping was visiting the country; this jumpstarted the initiative that led to “Kungfu Yoga.”

The film will portray “Indian and Chinese cultural content,” according to Business Standard, combining China’s tradition of Kung fu with India’s tradition of yoga. No details about the plot have been released so far, but Stanley Tong is set to direct and Jackie Chan is mentioned as one of the “top Hollywood stars” who might be featured in the film.

Kung fu movies have long been a popular genre in China and elsewhere. Considered one of China’s greatest cultural achievements, Chinese martial arts contain about 400 sub-styles, according to About.com’s Robert Rousseau.

There’s no telling how this will mesh with yoga, which isn’t typically utilized in movies of any genre, let alone action movies (it’s a little hard to imagine a combination of “Crouching Tiger, Hidden Dragon” and yoga).

There’s also no word on whether any traditional Bollywood elements like music, dancing, and singing will be incorporated into the film; however, the Hindustan Times describes it as an action-comedy and says that more details will be revealed during the International Film Festival in Goa, India, next month.

The new co-production agreement will supposedly help Bollywood movies enter the Chinese market, as only 34 foreign movies are allowed in China each year, and most of these are American.

What do you think? How would you incorporate yoga into a martial arts comedy?