How Yoga Cured My Burnout 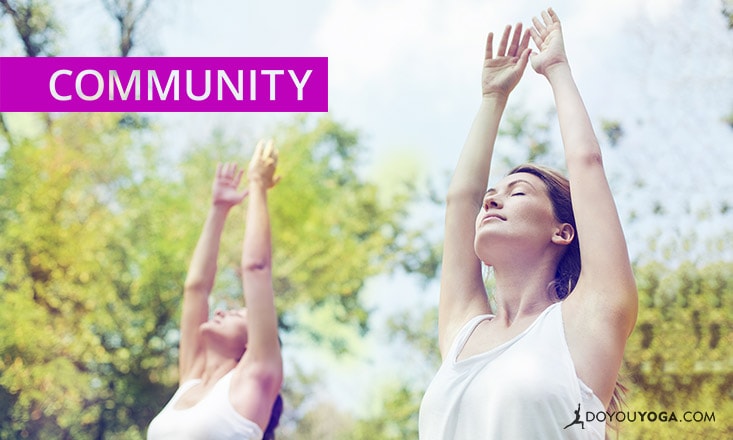 For six years, I had two jobs. It was the most devastating period of my life, being a mom and having two jobs. I am adept to home cooking as well, and in the end I worked like an automaton. I couldn’t enjoy any moment of my life neither in work nor at home.

Before that, I was a devoted English teacher, believing that my job made a difference. By the end of the sixth year, however, I felt like being in a treadmill. I realized had burnout syndrome, but I just didn’t know what to do about it.

Then, on a spur of the moment, I ordered a yoga DVD and started a home practice. Mind you, I am 45 years old and have never been interested in working out. Somehow, though, practicing yoga had been always on my mind as something I would like to try.

Here are some ways yoga has changed my life.

1. I got rid of the feeling recklessness.

After the first two weeks of yoga practice, I observed that the recklessness, the stress that I am always behind of schedule and never on time with anything had disappeared. In addition to having more energy to keep me going during the day, I felt much calmer.

At this point, I was only practicing yoga twice a week, mostly at the weekends.

Before starting my yoga practice, I always felt like time was melting, slipping out of my hands. I never knew how the minutes and hours passed without me accomplishing anything productive.

Yoga gave me precious minutes and hours, time became a dimension again, and I found myself accomplishing even more than I proposed to do during the day.

3. I began making the right decisions.

As breathing cleared my mind and thinking, I realized there was a need for me to change my lifestyle. Giving up on the second job came naturally as a logical decision that I do not regret. Doing so has helped me concentrate more on what was most important for me—my family.

I didn’t even realize when it happened, but one morning, I found myself smiling, wanting to go to school and looking forward to teaching the children. I was cured.

Everything had happened so naturally, so smoothly. No fight, no medication was involved in the process. Doing yoga on a regular basis simply made me a calmer, happier, and more energetic person who could enjoy both her work and her free time.

Sometimes I think, ”I wish I had discovered yoga earlier in my life,” but I am certain that it came to me in the right time. I do yoga now almost every morning, and have longer practices twice a week.

Yoga has saved me and continues to save me from being a bitter middle-aged teacher, a grumpy wife, and an unbearable mom, so I keep on doing it—you might want to try it, too.

Bogi is a member of the DOYOU Community. The opinions and statements expressed in this article are those of the author, and do not necessarily reflect those of DOYOU and Skyrocket Media.