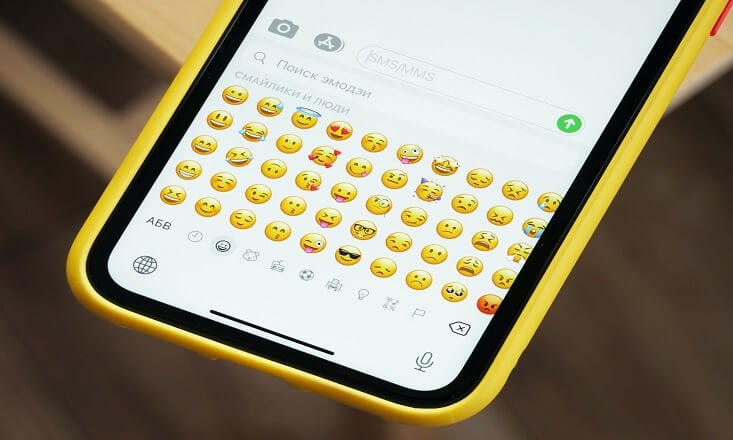 Yet another yoga trend has arrived, and it’s called Emoga—a mashup of yoga and emojis.

Far surpassing the meager emoticon to encompass a wide range of human expressions, cat faces, fish, tiny footprints, and small piles of smiling poop, emojis are all the rage. So, given all the current novel styles of “yoga,” it was only a matter of time before someone came up with the idea to merge emojis with yoga.

That someone was Charlotte Bell, a 20-year-old U.K. woman who has begun teaching yoga classes based on emoji icons. According to YogaDork, the class begins with a warm-up position in which participants emulate the aforementioned poo emoji by getting into a fetal position; following this, they go through various asanas designed to mimic things like an angry face, a screaming cat, or a dancing woman, to name a few. 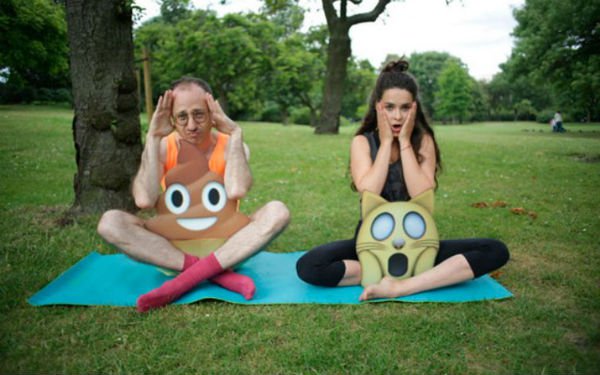 “London is desperate to do social media rather than talk about it,” Bell tells the Evening Standard.

Right now, the classes (which are set up through the emoji-only social network Emojili) are only available to Bell’s friends, according to Cosmopolitan, although you never know what might happen—maybe a few months from now, your gym will be offering classes that allow you to contemplate your inner emoji. 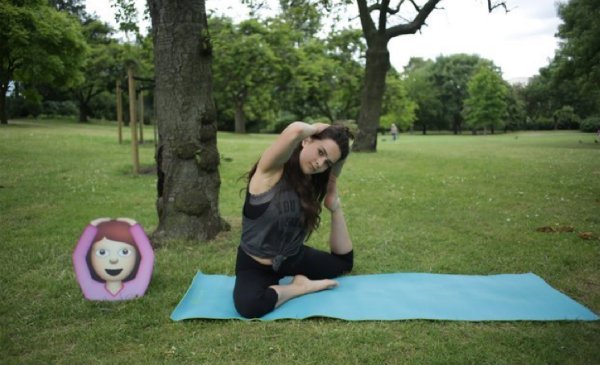