Can Yoga Reduce Heart Risk As Much As Aerobic Exercises? 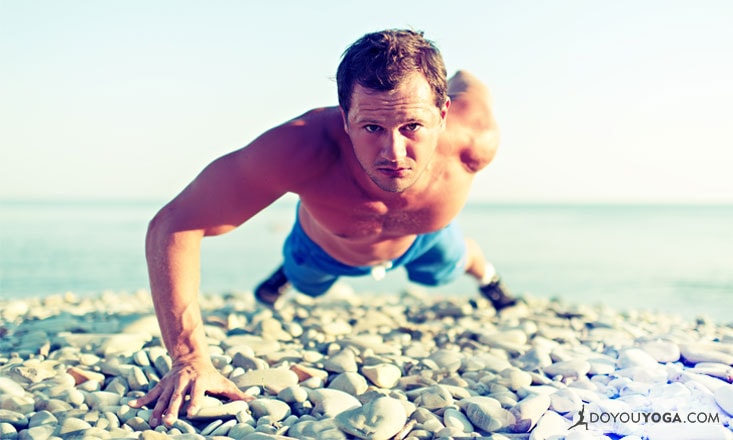 If doing yoga makes you feel healthier, take heart—it’s not all in your head. According to a new study published in the European Journal of Preventative Cardiology, yoga can help protect cardiovascular health just as well as biking or brisk walking.

The study, which was based on 37 clinical trials and followed those who did yoga, participated in traditional aerobic exercise, and did no exercise, according to Reuters, uncovered evidence that doing yoga lowered blood pressure, heart rate, cholesterol, and other heart-related risk factors at levels “comparable” to certain types of aerobic exercise.

Participants in the study were followed for lengths of 12 weeks to one year; during that time, those who did yoga showed measurable drops in systolic and diastolic blood pressure, as well as LDL cholesterol levels, in comparison to those who did no exercise. An average weight loss of five pounds occurred. Similar health benefits were observed in those who did aerobic exercise.

However, doing yoga had no effect on fasting blood glucose levels or A1C, which measures long-term blood sugar control in diabetics.

The team, led by Paula Chu (a doctoral candidate in health policy at Harvard), notes that more studies on yoga and health still need to be done, especially considering the randomized nature of this one, which focused on a “wide range of populations” and several different types of yoga, including Iyengar, Vinyasa, and Silver yoga for seniors.

So, can yoga reduce heart risk as effectively as other aerobic exercises?

Ultimately, though, the team states that yoga is “effective for those who cannot or prefer not to perform traditional aerobic exercise”; it “has the potential to be a cost-effective treatment and prevention strategy given its low cost, lack of expensive equipment or technology, potential greater adherence and health-related quality of life improvements, and possible accessibility to larger segments of the population.”

So the next time it’s raining and you can’t go for a walk, keep protecting your heart and do yoga instead!