Are You Ready for the Yoga Olympics? 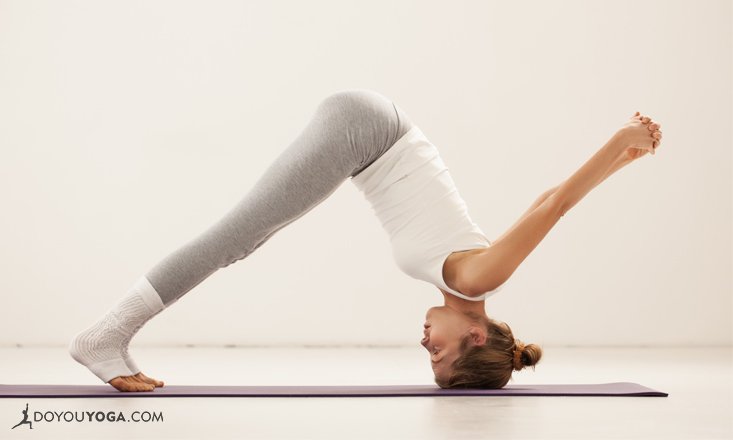 International Yoga Day 2016 is about to get a whole lot better. Indian Yoga Minister Shripgad Yesso Naik announced that, "We are thinking about having an Olympic-type yoga competition in Delhi this year for two days before June 21 (Yoga Day)."

So start practicing your Down Dogs and Sun Salutations, everyone! You could be up for a medal.

While yoga isn’t usually considered a competitive sport, Naik hopes to “create a new generation (of yoga practitioners).” He continued that, "When it becomes a competition, the new generation becomes interested."

Yoga competitions aren’t a new idea, what with the USA Yoga Federation, the International Yoga Sports Federation, and most perhaps most notably, coverage on preparation for a yoga competition in the book Hell-Bent by Benjamin Lorr.

However, having an Olympics-style yoga competition could definitely spark new interest in yoga, while also being a fun, new way to celebrate International Yoga Day.

While there has been talk in the past about officially making yoga an Olympic sport, this is the first time that there is official backing from the Indian government for a yoga competition.

What do you think? Would you participate in the yoga Olympics? Or would you rather it remain as non-competitive as possible? Share your thoughts with us below!